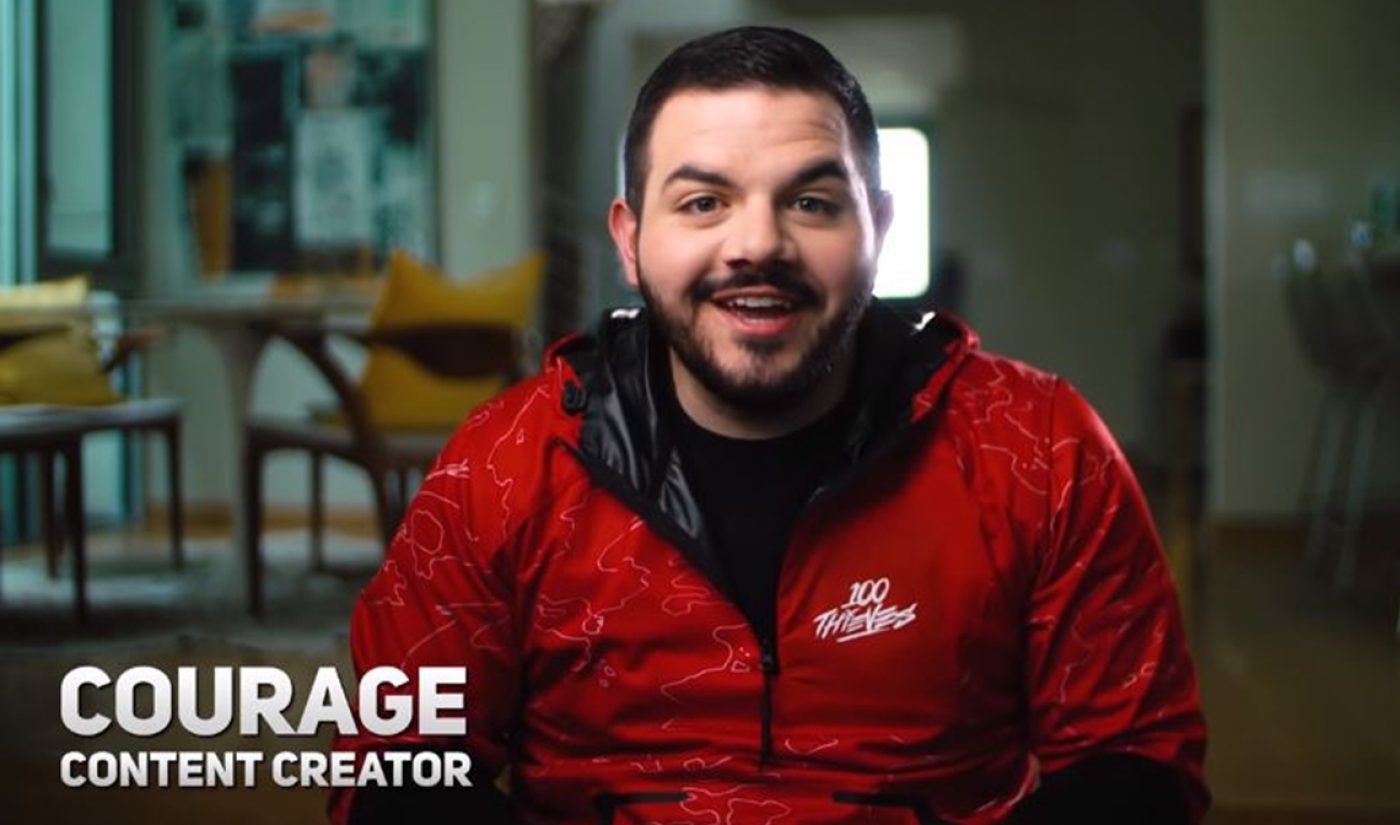 Dunlop’s spot on the team had been rumored for weeks, Dexerto reports, and arrives with a complete re-brand of his social channels, as well as new merch. (In addition to its competitive teams, 100 Thieves operates a thriving merch operation, with gaming-inspired streetwear). The 28-year-old has also moved into the 100 Thieves team house in Los Angeles.

100 Thieves, which is co-owned by Drake and Scooter Braun — who also act as strategic advisers to the upstart — announced the signing in a mockumentary on its flagship YouTube channel (below), chronicling Dunlop’s gradual integration onto the squad. That video counts 1.4 million views to date and is current standing at No. 8 on the U.S. ‘Trending’ list.

Dunlop’s move arrives during a controversy-ridden moment for esports teams as well as 100 Thieves itself. Fellow Fortnite star Turner ‘FaZe Tfue’ Tenney is suing a competing esports faction, the FaZe Clan, alleging unpaid sponsorship earnings and an overly restrictive contract. Furthermore, longtime 100 Thieves member and Fortnite competitor Nick ‘NickMercs’ Kolcheff announced his surprised exit from the team last week, confirming on Twitter that he had decided to move back to Michigan “to be happy, to take care of myself, and take care of those that matter most to me.”