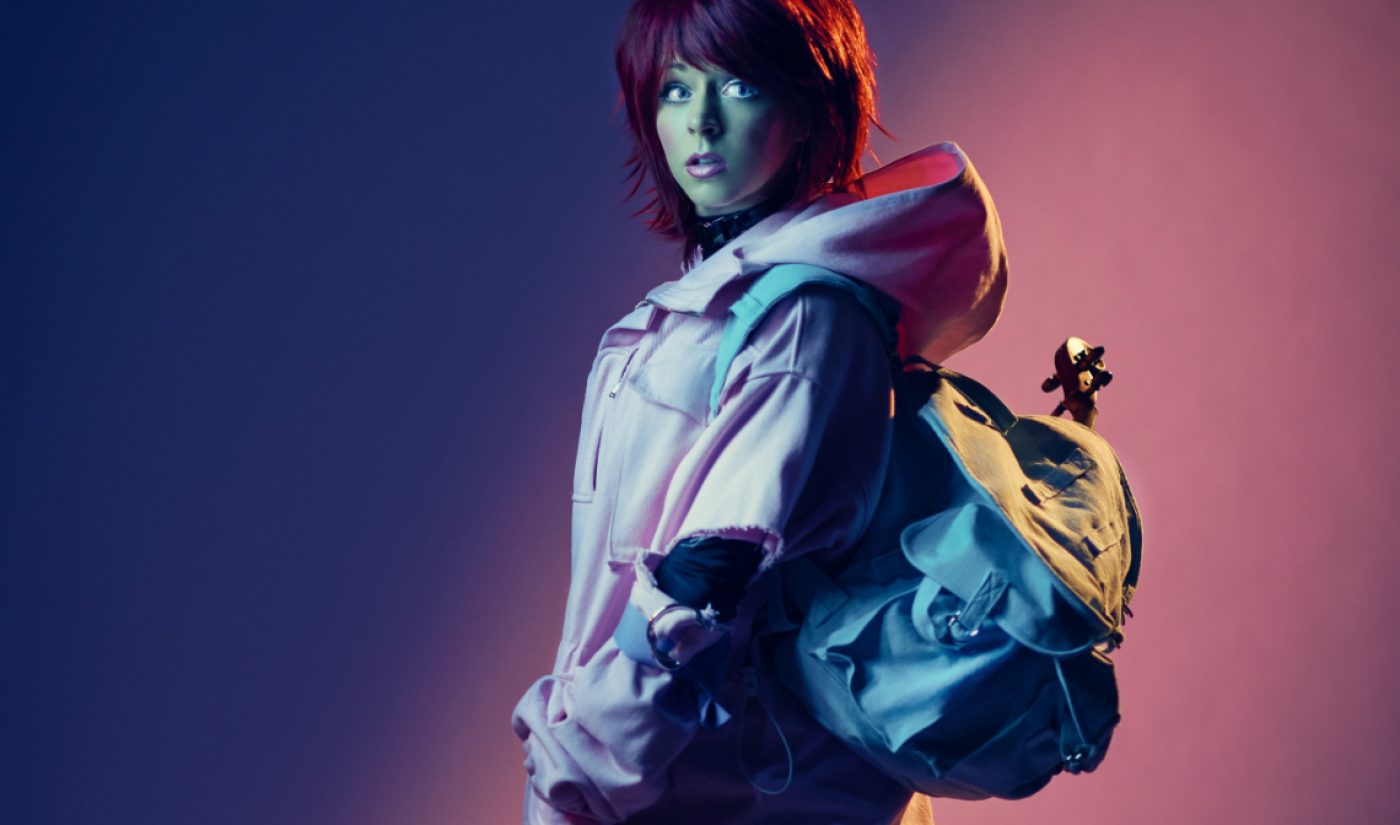 Acclaimed violinist and dancer Lindsey Stirling, who counts 11.7 million subscribers and nets between 20 and 50 million views per month on YouTube, has had a whirlwind day. She dropped a new single — “Underground” — this morning, announced the release date of Artemis, her first studio album in two years, and revealed dates for Artemis’ accompanying tour.

As is common for Stirling, she simultaneously released both the audio version of “Underground” and its music video. In the video, which has garnered 300,000 views in six hours, Stirling appears as both herself, bound and trapped underground in a grim future city, and as Artemis, Greek goddess of the hunt and the moon.

“One of the best examples of perseverance is the moon,” Stirling said in a statement. “Time and time again she gets covered in shadow, and if one didn’t know better, it would sometimes seem as though she ceased to exist. There have been times in my life where I have felt completely overcome by the ‘shadow’ of grief, or depression. But the moon has taught me a powerful lesson. Just because she gets covered in shadow doesn’t mean she isn’t still there…and that she won’t fight back to reclaim her full light.”

She adds, “This album tells her story; it tells my story; I think it tells everyone’s story.”

“Underground” will appear on Artemis, which is due to drop Sept. 6.

Stirling also announced she’ll set out on an international, 28-stop tour to perform her new music and celebrate the album’s release. The Artemis Tour kicks off Aug. 10 in Mexico City. Stirling will play through Mexico before hopping across the ocean to make stops in Germany, Italy, Austria, Poland, France, Denmark, Belgium, France, Prague, Switzerland, the Netherlands, Luxembourg, and England, where she’ll conclude the tour Oct. 14 in London.

Basic tickets to attend tour stops cost about $42 U.S. Attendees can also choose to pay more for one of three VIP packages.

The ‘Seamless’ package costs about $126. Those who buy at that level get one premium reserved seat to the concert, limited-edition merch signed by Stirling, a commemorative ticket, access to a pre-show merch sale, and an onsite host.

The next package up, the ‘Pre-Show Experience,’ is $177. For that, attendees receive one reserved seat in the first 15 rows, limited-edition merch signed by Stirling, a commemorative lanyard and laminate, the pre-show merch sale and onsite host, and access to the official pre-show party. At the party, VIPs will attend a private performance from Stirling, as well as participate in a Q&A, interactive games, and photo ops with her.

The most expensive package, the ‘Meet & Greet Experience,’ costs $292. VIPs at that level will get everything in the ‘Pre-Show Experience,’ plus an extra private photo op with Stirling just before the show, and a seat in the first five rows.

You can see more information about the tour on Stirling’s website.