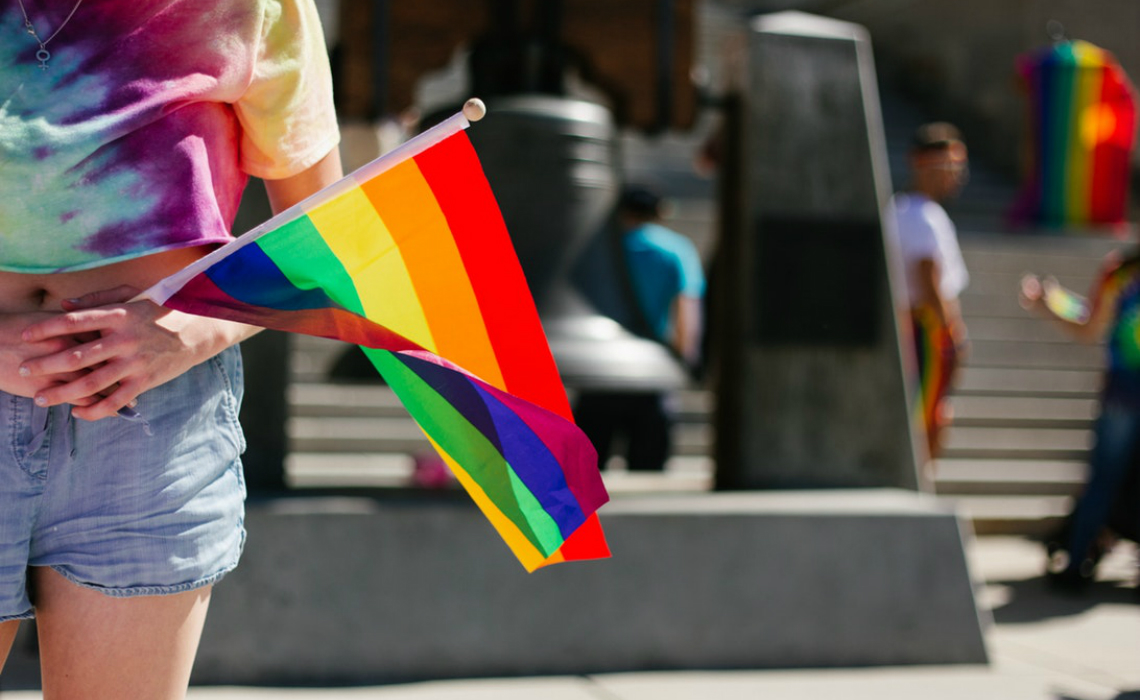 Google and YouTube employees who march with Google in the San Francisco Pride parade this Saturday are reportedly being dissuaded from expressing dissent with YouTube’s decision regarding Steven Crowder and Carlos Maza.

Internal memos acquired by The Verge reveal that Google will consider any employees who do so to be in violation of Google’s code of conduct. What consequences they could face for violating that code — whether it’s being officially reprimanded, suspended, or even fired — are unclear. Tubefilter has reached out to YouTube ask what could happen to employees if they do choose to march with the float and protest, and will update this story with any additional information.

For those who don’t know, earlier this month, YouTube ruled that Crowder, a conservative commentator, did not violate its policies against hate speech when he repeatedly referred to Maza, a gay journalist of color, as a “lispy queer” and an “anchor baby.” YouTube said that because Crowder was not encouraging his viewers to harass Maza, his content, while “borderline,” wasn’t severe enough to be in violation. (YouTube did, however, demonetize his channel.)

The decision received widespread backlash from YouTube creators and users, as well as from LGBTQ+ YouTube employees, to whom YouTube CEO Susan Wojcicki apologized in an internal memo. Google CEO Sundar Pichai subsequently arranged a meeting with LGBTQ+ Google and YouTube employees to personally hear their concerns and answer their questions.

Google and YouTube apparently became aware that employees planned to protest after members of Gayglers (an internal listserv for LGBTQ+ Google employees) discussed petitioning San Francisco Pride to have Google’s float removed altogether. Instead of petitioning, members of the group — who apparently signed on to march with Google’s float prior to YouTube’s decision about Maza — decided to turn their march into a protest by wearing T-shirts and carrying signs indicating they didn’t agree.

Screenshots acquired by The Verge show a conversation between a Google employee and one of the company’s inclusion leads. In response to an employee’s inquiry about plans to protest, the lead wrote, “Employees are free to make whatever statement they want personally, apart from our corporate sponsored float/contingent. But they are not permitted to leverage our platform to express a message contradictory to the one Google is expressing.”

The problem many LGBTQ+ employees are now facing is that it’s too late to sign on with any other official contingent marching in San Francisco Pride, and many other cities’ Pride marches have already happened. Employees can attend Pride as civilians of a sort and protest on the sidelines, but that of course means not being able to walk the parade route and express their dissent side by side with San Francisco’s LGBTQ+ community.

“In practice, you either protest or you march,” an employee (whose name was protected) told The Verge.

On the 50th anniversary of Stonewall, a protest against harassment, no less. “Freedom of expression” apparently only applies to bigotry. #NoPrideInYT https://t.co/1p64vR5rwr

This is not the first year Google and YouTube have faced scrutiny during Pride Month, specifically for decking Google and YouTube landing pages out in rainbow flags while upholding policies that hurt LGBTQ+ creators. Last year, it apologized for hosting anti-LGBTQ+ ads and demonetizing videos with “transgender” and “trans” in their titles.

But while YouTube did issue an apology to trans creators at the time, that long-running demonetization problem is apparently persisting: a CNN report published yesterday revealed a number of trans creators still consistently have their content demonetized or age-restricted for reasons they say YouTube doesn’t make clear.