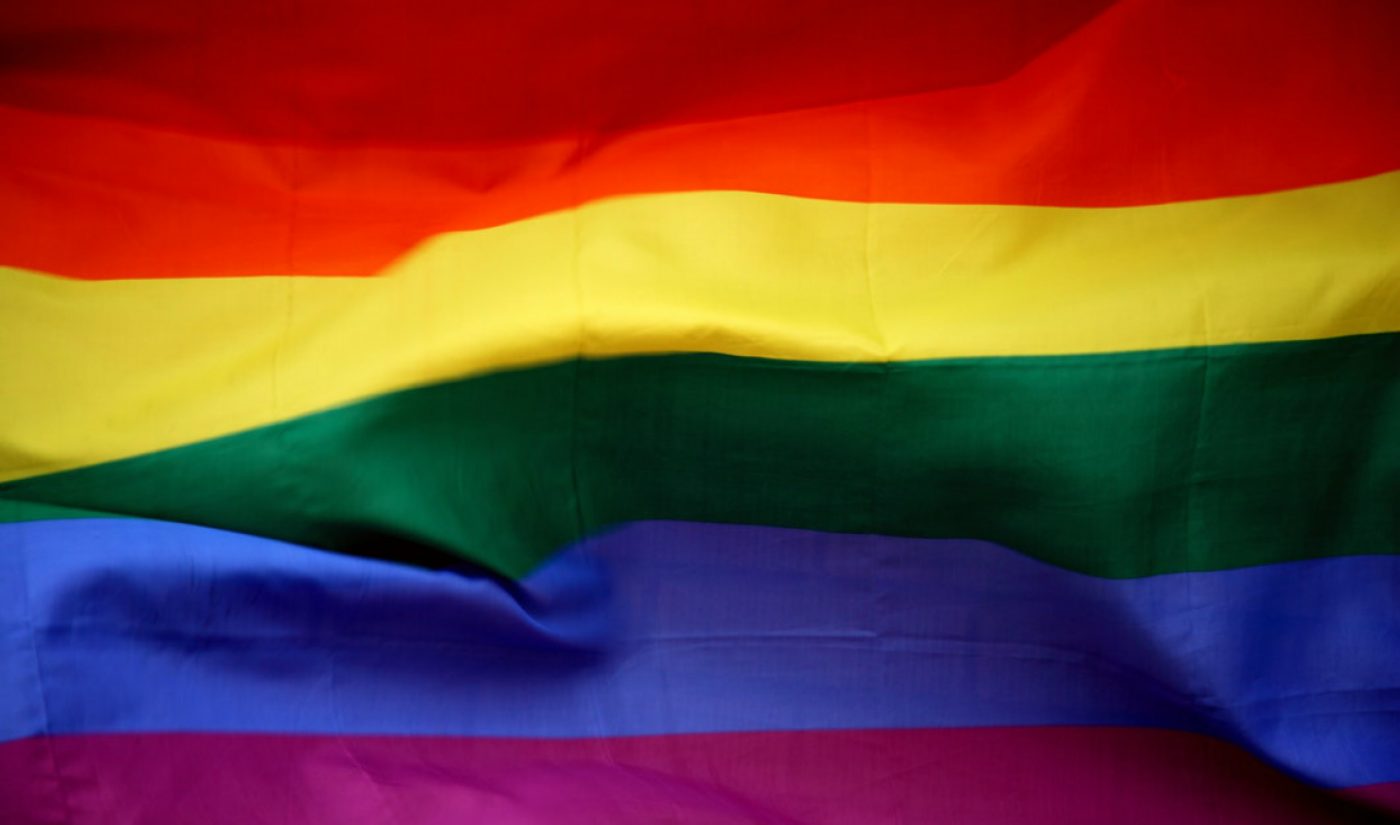 Update, June 5, 4:30 p.m.: This afternoon, YouTube demonetized Crowder’s channel, citing “a pattern of egregious actions [that] has harmed the broader community.” However, it did not remove any of Crowder’s videos, and the Team YouTube Twitter account later clarified that all Crowder has to do to be remonetized is remove purchase links for his “Socialism Is For F-gs” T-shirt.

Update, June 5, 5 p.m.: Team YouTube has now issued another tweet saying Crowder’s demonetization is related to more than his selling of the “F-gs” T-shirt. Crowder will have to “address all of the issues with his channel” to have his content remonetized, YouTube says. Tubefilter has reached out for clarification about what “all of the issues” are, and what Crowder specifically has to do to be remonetized.

Update, June 6, 12 p.m.: YouTube has put up a blog post about its decision. In the post, it says, “[S]ometimes, a decision to leave an offensive video on the site will look like us defending people who have used their platforms and audiences to bully, demean, marginalize or ignore others. If we were to take all potentially offensive content down, we’d be losing valuable speech — speech that allows people everywhere to raise their voices, tell their stories, question those in power, and participate in the critical cultural and political conversations of our day.” You can read the full post here.

YouTube hasn’t said that the announcement is a response to the indignation it’s facing over its Crowder/Maza decision — from both viewers and the platform’s LGBTQ creators — but the timing nevertheless links the two.

In an official blog post today, the platform says its latest plans are part of its “ongoing work to tackle hate,” and that “it’s our responsibility to [….] prevent our platform from being used to incite hatred, harassment, discrimination and violence.” It’s now going to remove “videos alleging that a group is superior in order to justify discrimination, segregation or exclusion,” as well as videos that posit events like the Holocaust and the Sandy Hook shooting didn’t happen.

A YouTube spokesperson told The New York Times that other types of content now barred include videos claiming Jewish people secretly control the world and videos saying women are inferior to men. YouTube is also cracking down on creators who “repeatedly brush up against our hate speech policies,” but don’t fully cross the violation line. Now, those creators will be removed from the YouTube Partner Program and their videos won’t be monetized.

However, one of the creators who will retain his Partner standing is the aforementioned Crowder.

Last night, in a series of tweets, YouTube publicized its decision that Crowder’s videos, where he calls Maza slurs like “lispy queer” and “anchor baby,” do not violate its hate speech policy.

(3/4) As an open platform, it’s crucial for us to allow everyone–from creators to journalists to late-night TV hosts–to express their opinions w/in the scope of our policies. Opinions can be deeply offensive, but if they don’t violate our policies, they’ll remain on our site.

At Vox, Maza hosts the popular series Strikethrough, in which he and cohost Coleman Lowndes discuss the challenges of being a news professional in the age of Trump. Crowder, who has 3.7 million subscribers on YouTube, has been following along with Maza and Strikethrough for years, attempting to “debunk” the series’ assertions, Maza tweeted. In the process, he’s consistently been derogatory toward Maza’s sexuality and race.

Maza posted a supercut of the instances in which Crowder used slurs and affected a stereotypical lisp to mock him.

Since I started working at Vox, Steven Crowder has been making video after video “debunking” Strikethrough. Every single video has included repeated, overt attacks on my sexual orientation and ethnicity. Here’s a sample: pic.twitter.com/UReCcQ2Elj

YouTube has decided that Crowder’s remarks, while “hurtful,” don’t constitute promotion of violence or hatred, because Crowder didn’t specifically direct his audience to harass Maza, the platform tells Tubefilter. Additionally, Crowder’s videos have been deemed OK because the main point of them isn’t to harass Maza, but to respond to the views Maza expresses in Strikethrough.

Maza responded to YouTube’s decision on Twitter, writing, “It’s going to get so much worse now. YouTube has publicly stated that racist and homophobic abuse doesn’t violate their anti-bullying policies.”

He added, “We’ve all gotten so fucking used to how toxic and shitty YouTube is. We all just accept that this is the way things are now. But it doesn’t have to be. It’s toxic because YouTube let get this way, let bigots and alt-right creeps and shock jockeys take over. It’s on them. The important thing is this: YouTube isn’t going to listen to cries for help.”

A number of YouTube creators have issued scathing responses to its decision, with several of them bringing up YouTube’s current Pride Month programming and the Pride flags decorating its site. (This is not, by the way, the first time YouTube has been criticized during Pride Month for its treatment of queer creators. Last year, it apologized for hosting anti-queer ads and demonetizing videos with “trans” and “transgender” in their titles.)

you are fucking clowns https://t.co/5gmgkuqKRE

Thanks for this. Loving all those pride flags decking the entirety of YouTube by the way, not exploitative or hypocritical at all https://t.co/1aixWsvUhY

YouTube is a monopoly — it’s not like LGBT people can move platforms without effectively self-deplatforming, but that doesn’t mean we need to kiss the ring. @TeamYouTube allows homophobic bad faith actors to violate their TOS while paying safe corporate lip service to #pride

Ooof…well, let’s not have any of the usual “YouTube is so pro-LGBTQ!” celebration until zero people are using your platform to sell “Socialism is for Fags” shirts, ok?

Hugs to all the queer YouTube employees who are very sad and frustrated today.

(The shirt Green mentions is one sold by Crowder. It’s also featured in his Twitter cover image.)

Remove that rainbow from your logo, @YouTube. You don’t deserve it. https://t.co/ECX9Yohtcp

like, i already knew that youtube didn’t give a shit about me as a queer creator making a living on their platform, but it still hurts to see them actually publicly say, “no, we really do actually support homophobic abuse.” https://t.co/GMUEVOtPTB