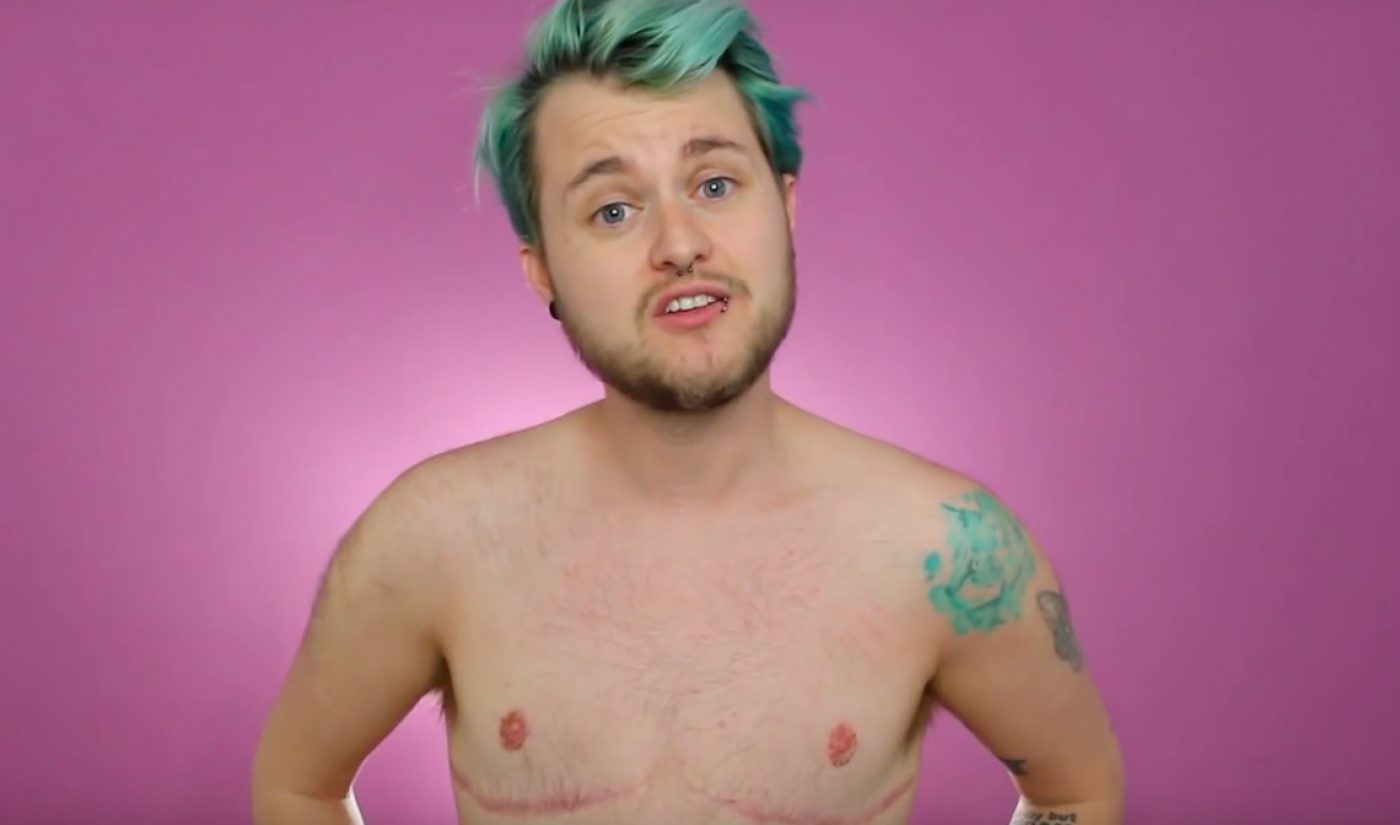 YouTube took to Twitter at the end of Pride Month to apologize to its LGBTQ+ creators for hosting offensive ads and how the video sharing site has been “enforcing [its] monetization policy.”

The tweets, published on June 30, start with YouTube noting that it is “proud of the incredible LGBTQ+ voices on our platform” before going on to add, “We’ve also had issues where we let the LGBTQ+ community down.”

But we’ve also had issues where we let the LGBTQ community down–inappropriate ads and concerns about how we’re enforcing our monetization policy. We’re sorry and we want to do better. 2/4

These “issues” include anti-LGBTQ+ advertisements that have appeared repeatedly on the video platform. YouTube creators like singer Shannon Taylor tweeted to the company back in May to ask for those ads’ removal, which YouTube finally said it did on June 8 in a tweet responding to creator Elijah Daniel (who amplified Taylor’s initial condemnations).

Around this same time, LGBTQ creators also called out YouTube for demonetizing videos that included words like “trans” or “transgender” in the title. Trans YouTube creator Chase Ross blatantly illustrated this in a May 30 tweet showing how a video was deemed “not suitable for most advertisers” after the word “transgender” was added to the title. Before the addition, the same video was approved for advertisers.

YouTube’s recent Twitter apology doesn’t address either of these issues in detail, nor does it lay out a clear way to fix them. However, the company did say it has “taken action on the ads that violate our policies, and we are tightening our enforcement.” On failing to monetize videos featuring “transgender” in the title, the company wrote, “And when we hear concerns about how we’re implementing our monetization policy, we take them seriously and make improvements if needed.”

It’s critical to us that the LGBTQ community feels safe, welcome, equal, and supported on YouTube. Your work is incredibly powerful and we are committed to working with you to get this right.4/4

YouTube creators have been saying that improvements in this area are needed. We’ll see if the company decides to take more action to remedy the concerns of its LGBTQ+ creators.