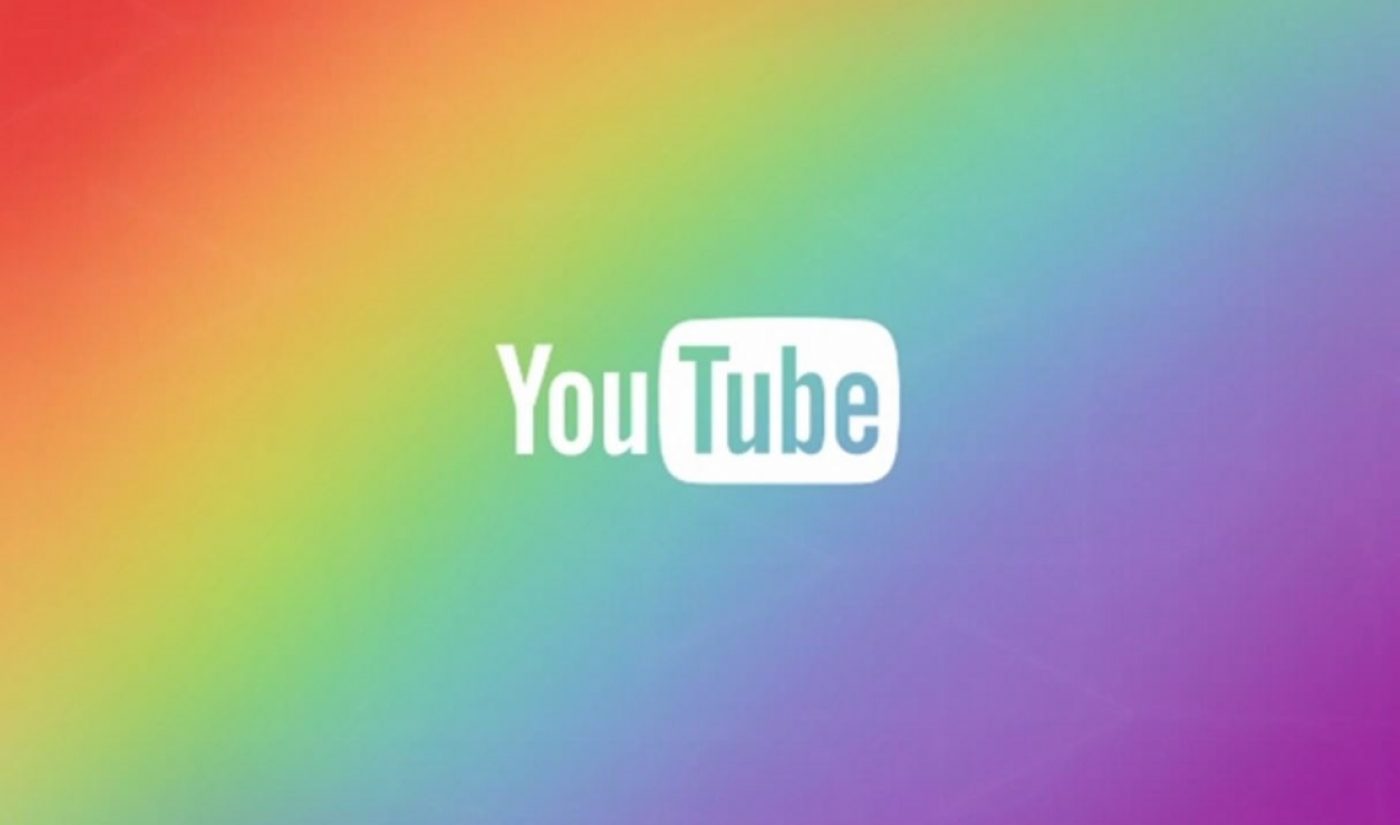 Several YouTube creators whose content touches on or is squarely focused on LGBTQ issues have made a disappointing discovery in recent days. They say when viewers enable YouTube’s Restricted Mode — a filter users can switch on and off to “screen out potentially objectionable content” — videos featuring LGBTQ titles and themes are being unfairly censored, even when the content in question is child-friendly.

Here’s a screenshot of Fiona’s channel’s Video tab with Restricted Mode turned OFF. You can see the two videos referencing “Girlfriends” crudely circled in yellow: “This is something that no one’s really sure how it’s working,” Ellis claims in her vlog (below), “but we know that it has some kind of targeted effect for LGBT individuals.”

Other creators whose videos cover issues related to sexuality and gender — including Irish vlogger Melanie Murphy (whose We’re Both Bisexual video is reportedly blocked), as well as transmasculine musician Jeff Miller, who is based in Fargo, N.D. and says any videos in which he discusses his identity have been flagged — are noting a similar trend.

Can’t believe YouTube would restrict content that is more PC than what you’d see on daytime T.V, and is educational/explorative in nature https://t.co/ArVYPvSbd3

Hey, @Youtube! These videos of mine are age restricted.

It seems that any time I talk about things related to my identity, it gets flagged. pic.twitter.com/hSrAnCkvYg

Just looked at my videos with the “restricted mode” on. Seeing a bit of a theme here…

“Restricted Mode is an optional feature used by a very small subset of users who want to have a more limited YouTube experience,” a YouTube spokesperson told Tubefilter in a statement. “Some videos that cover subjects like health, politics, and sexuality may not appear for users and institutions that choose to use this feature.”

On its support page, YouTube says it uses “community flagging, age-restrictions, and other signals to identify and filter out potentially inappropriate content” in Restricted Mode — which is turned off across the platform by default. And videos that are unavailable in Restricted Mode can still be monetized. To enable the feature and check whether or not your videos have been affected, the Restricted Mode option is available in ‘Settings’ in both YouTube’s Android and iOS apps. On desktops, simply scroll to the bottom of any page on the site and click the Restricted Mode drop-down menu.

To YouTube’s credit, it’s worth noting that the company has made LGBTQ advocacy a key component of its corporate identity over the years. There are also obvious LGBTQ videos that are not affected by the Restricted Mode. Ingrid Nilsen‘s coming out video, for instance, is still searchable and watchable with the featured turned on: