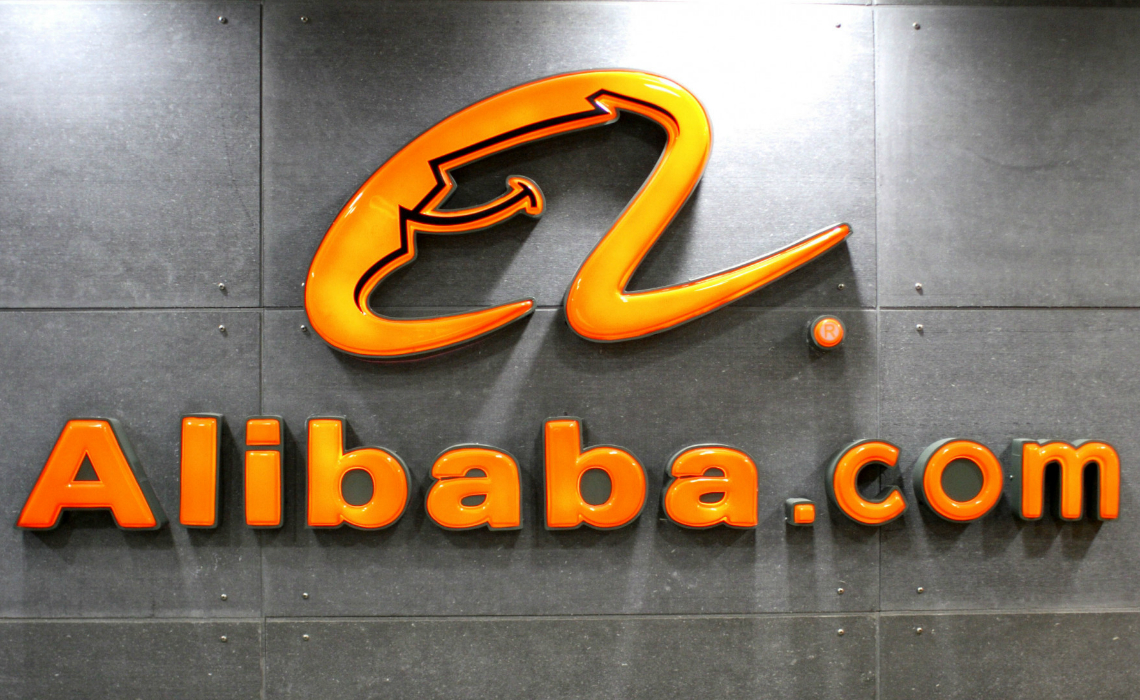 After Vine’s shutdown in early 2017 (RIP), few apps have emerged to fill the creative shortform video space it left behind. One of them was lip-syncing app Musical.ly, but that was purchased and subsequently subsumed last year by what’s quickly become the dominant shortform player: TikTok.

Now, though, TikTok may have a challenger. Chinese tech giant Alibaba has invested $100 million into VMate, and that money will specifically go toward boosting the three-year-old app’s popularity in the booming Indian market, TechCrunch reports.

VMate is owned by UCWeb, a subsidiary of Alibaba that was originally founded as a mobile web development company. It’s also produced UC Browser, one of the most popular browsers in China and India.

Much like Vine and TikTok, VMate is a free app that serves as both an editing tool and sharing platform for shortform videos. Unlike either of those apps, however, on VMate users can also download their creations and other VMaters’ videos. The app’s official tagline seems to be “Video my life,” but language on its Indian landing site notably encourages users to “Tik n Tok your moments that matter in everyday life.”

If you’re in the U.S., you likely haven’t heard of VMate. Again, like TikTok, it’s gotten its start building out an audience in the East, and now has about 30 million users, the company tells TechCrunch. TikTok, on the other hand — which is also three years old — boasts a substantial presence stateside U.S. with at least 300 million users.

That VMate is targeting the Indian market isn’t surprising, as virtually all tech companies are currently targeting it. India has come online in the past few years, with a tidal wave of cheap smartphones and wireless internet plans encouraging its 1.3 billion-strong population to go digital. Major content platforms and streaming services like YouTube, Netflix, and Spotify have all moved into the area, pushing low-cost subscription plans.

With backing from Alibaba, VMate may become a real challenger for TikTok in India — helped by the fact that Indian authorities have considered banning TikTok because it allegedly enables “the sharing of sexually-explicit material.” However, it’s worth noting that TikTok’s parent company Bytedance is also reportedly developing its own music streaming service and even its own brand of smartphones for launch in the Indian market.