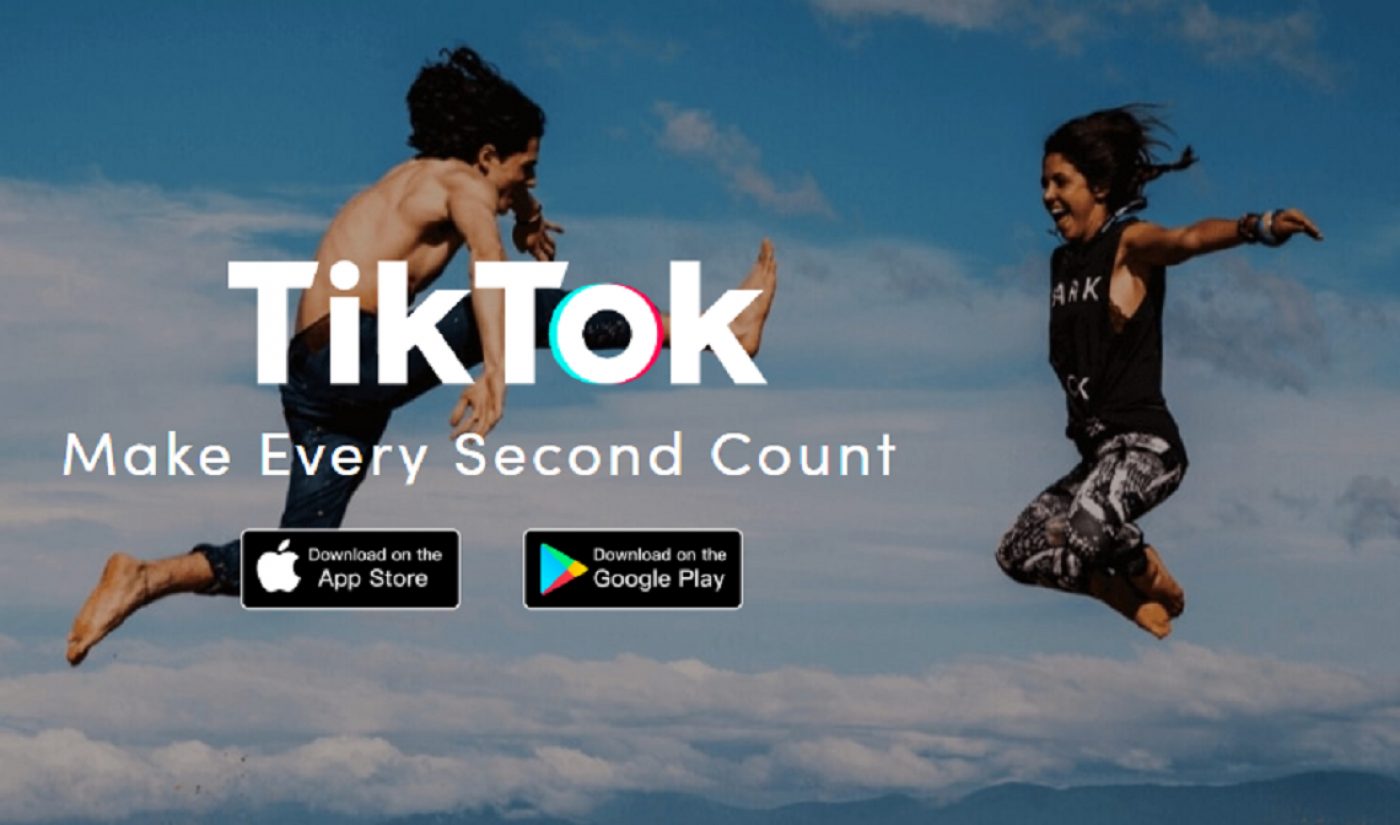 New data from researcher Apptopia shows that TikTok’s user base increased by 30% after Musical.ly’s ingestion, putting it at 130 million monthly active users (the majority of whom appear to also be Android users, as Apptopia found that 80% of TikTok sessions are from Android devices). And that user base growth doesn’t appear to be slowing — last month, TikTok topped YouTube, Instagram, Snapchat, and Facebook in the number of U.S. downloads from the App Store and Google Play.

Even more development: In the last three months, TikTok has seen a 25% increase in U.S. downloads overall, as well as a 20% increase in worldwide downloads.

Apptopia attributes the blooming numbers to the Musical.ly/TikTok merger, but also to Bytedance’s increased ad spending on Facebook, with Google’s AdMob, and with mobile game discovery and monetization platform Chartboost. 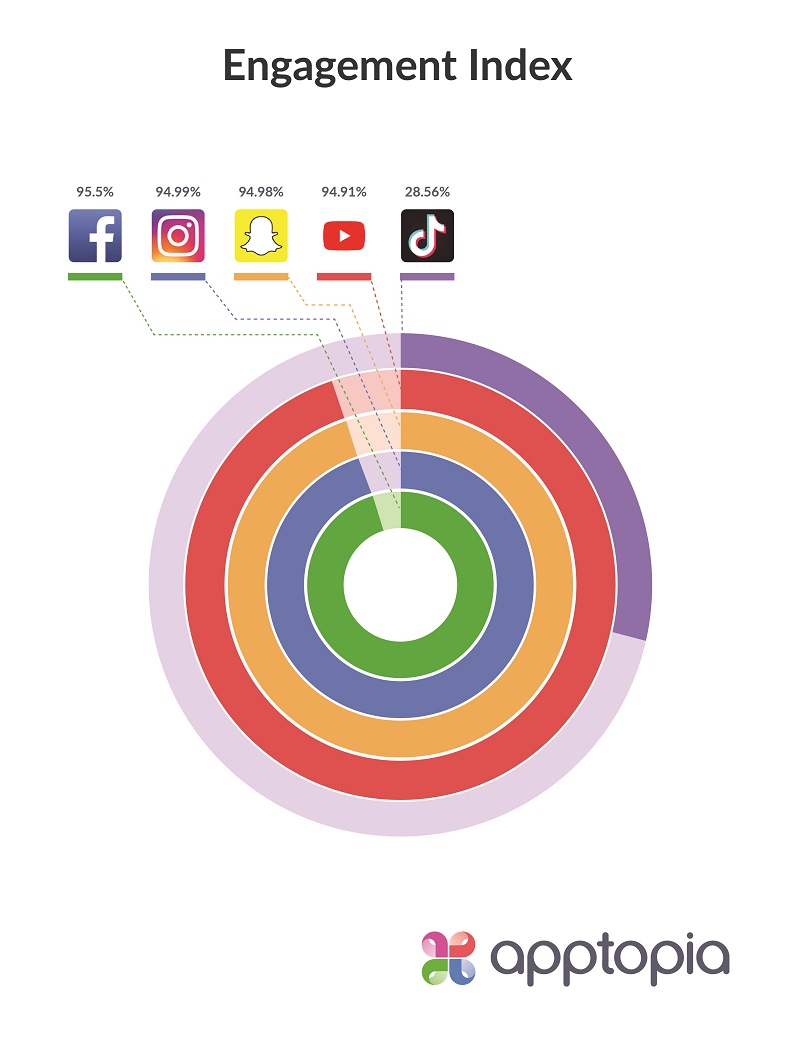 Relatively low engagement doesn’t mean TikTok is going to fall out of favor anytime soon, though. Apptopia’s overall consensus is that TikTok “could be the first long term successful social app in the United States owned and operated by an Asian company.”

TikTok has been expanding its presence in the West beyond an increwae in ad spend and downloads. In September, it established a partnership with nonprofit arts organization Film Independent to offer indie filmmakers participating in the LA Film Festival a chance to win $10,000 by making 15-second short films with the TikTok app. TikTok has also said it has plans for future partnership endeavors with Film Independent.