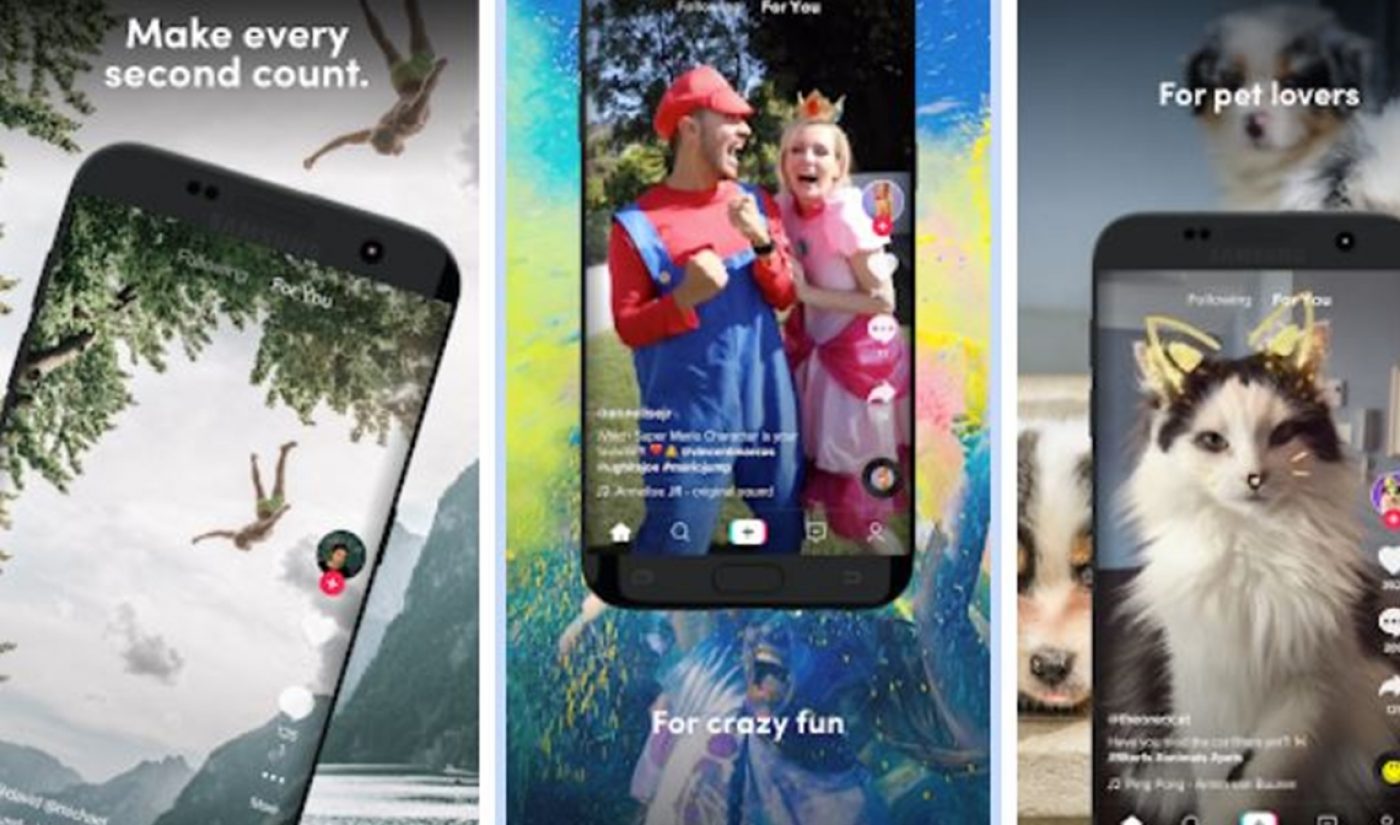 The South Indian state of Tamil Nadu is weighing a TikTok ban, reports the Economic Times. A local lawmaker who first brought the issue to the table, Thamimun Ansari, told the Times, “I raised an issue forwarded to me by community welfare workers that the mobile application was acting as a platform for heated debates inimical to law and order, and sharing of sexually-explicit material.” IT minister M Manigandan affirmed this perspective at a state assembly on Tuesday, and said that he, too, recommended a ban.

In response, TikTok told the Times that it was in the process of recruiting a “chief nodal officer” based in India to serve as an intermediary with local authorities. TikTok had previously hired former MasterCard India and Samsung executive Sandhya Sharma to oversee government relations there.

“At TikTok, maintaining a safe and positive in-app environment is our priority,” the company told the Times in a statement. “We have robust measures to protect users against misuse, including easy reporting mechanisms that enable users and law enforcement to report content that violates our terms of use and community guidelines. We are committed to respecting local laws and regulations.”

TikTok counted 24.5 million daily active users in India as of Jan. 31, according to the Times.