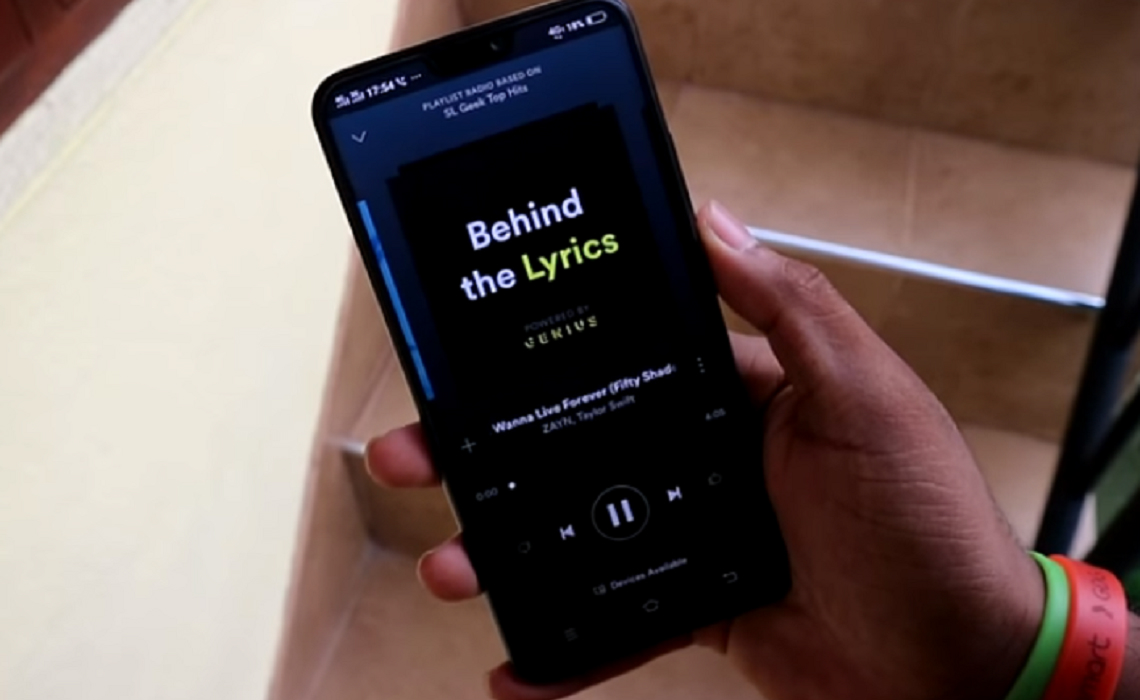 Indian record label and Bollywood film company T-Series has signed a deal with streamer Spotify for worldwide distribution of its entire music catalog, including movie soundtracks and content from emerging artists.

Now, thanks to the official partnership, Spotify customers have access to all 160,000-plus songs in T-Series’ catalog, and they’re available to stream around the world beginning today.

T-Series, which was founded in 1983, has made headlines in recent months — not because it’s a top Indian record label, but because it’s on trajectory to become the world’s top YouTube channel. It has been challenging current leader PewDiePie for the highest number of YouTube subscribers since August 2018, and was projected to overtake him months ago, but a supportive push from PewDiePie fans — as well as several pro-PewDiePie stunts from fellow YouTubers — have kept him in the lead. Currently, PewDiePie is a relatively slim 358,000 subscribers ahead of T-Series.

Spotify’s deal with T-Series is part of its push into India, a territory where fellow streaming platforms YouTube and Netflix have also been expanding. YouTube is producing a number of Indian-language Original films, and YouTube Music is hiring a music content partnerships manager based in Bengaluru. As for Netflix, it’s scheduled production of several Indian originals, plus tested a lower-priced, mobile-only subscription plan to appeal to India’s largely smartphone-based ’net users.

Prior to signing with T-Series, Spotify launched an Indian music hub called Desi, which TechCrunch reports has more than 930,000 followers. The outlet also notes that Spotify has more than 4 million users regularly streaming Indian music on the service.

“Having T-Series on Spotify is hugely significant,” Paul Smith, Spotify’s head of international licensing, said in a statement, adding that the deal “significantly strengthens our catalog.”