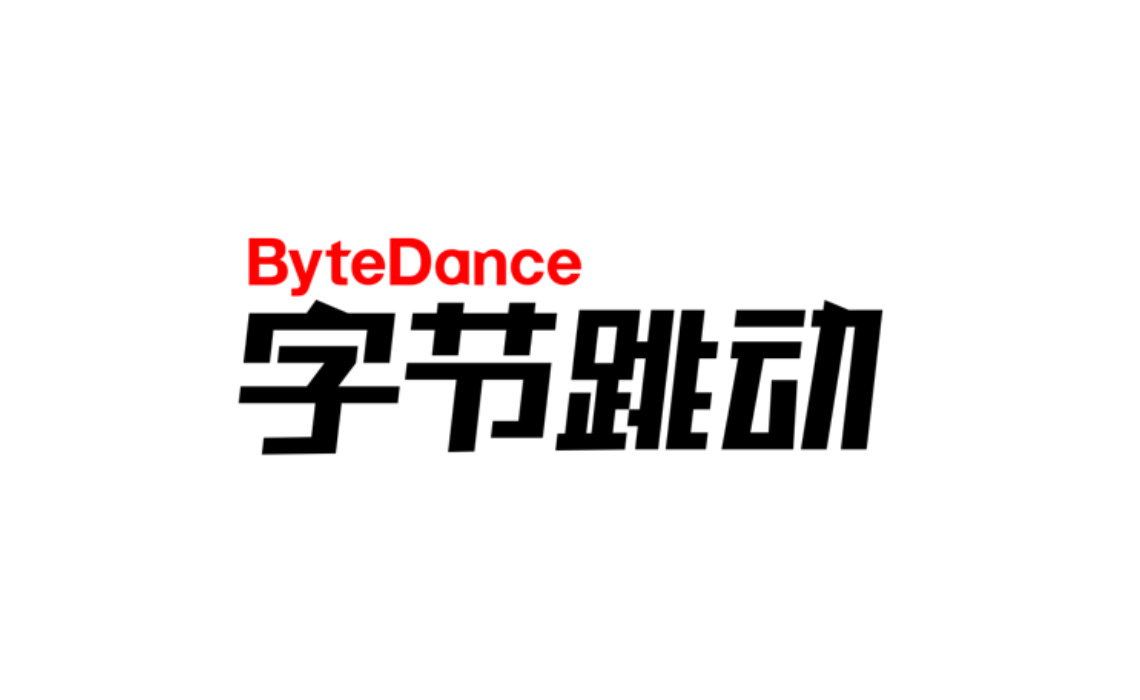 Now Bytedance wants to dominate the music streaming space, too.

The company is developing a paid music app designed to challenge top industry services like Spotify, YouTube Music, and Apple Music, according to a report from Bloomberg.

What’s more, Bytedance has reportedly already secured contracts with some of India’s largest record labels, including notable Bollywood label T-Series. (For those not in the know: T-Series spent the past year going head-to-head with YouTube’s former most-subscribed-to creator, PewDiePie. PewDiePie conceded defeat in March and currently counts 95.9 million subs, while T-Series has 99.1 million.) It’s not clear if or how that deal will impact the distribution agreement T-Series already has with Spotify.

Bytedance aims to introduce the app as early as this fall, with apparent plans to debut it in India first. People familiar with the matter told Bloomberg Bytedance primarily wants to roll out the app in countries where other paid music services haven’t yet amassed a sizeable user base.

India, with a population of 1.3 billion, is a critical market. Spotify, YouTube Music, and Apple Music have all recently launched there, each offering inexpensive subscription prices to draw in users ($1.70, $1, and $1.43 U.S. per month, respectively).

Bytedance already has a footprint in India with TikTok, which is the country’s most-downloaded free app so far this year, per Bloomberg. That’s crucial, because Bytedance hopes to convert some of TikTok’s hundreds of millions of global users, all of whom use TikTok for free, into paying customers of its music app.

It’s likely that’ll happen, as much of TikTok’s user-produced content is heavily music-laden. TikTok was originally a lip-synching app, and while some of its users now treat it as a sort of Vine 2.0, posting humorous, music-free videos, many still create content where they lip sync to popular songs.

Even TikTok content that isn’t lip-synched often employs music for various purposes — as background, or even as the foundation of a meme. And those memes can turn songs into bona fide hits, as they did in the case of Lil Nas X and Billy Ray Cyrus’ current smash hit song “Old Town Road.” It first rose to popularity as a meme on TikTok.

Bytedance declined to confirm a music app is in the works, but Bloomberg reports the company has a full-fledged demo app it’s showing around to music industry executives.