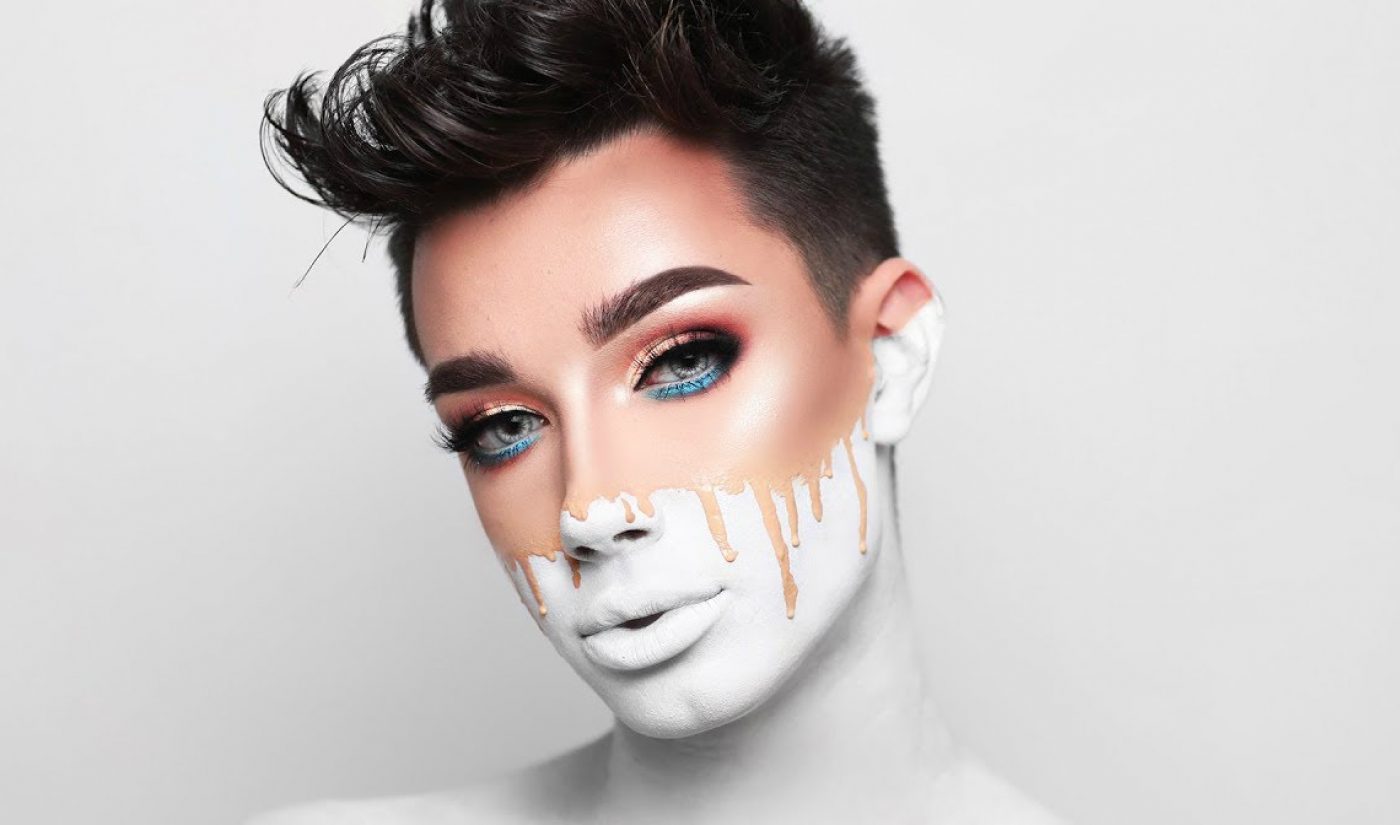 Charles, who averages more than 125 million views per month, recently lost millions of subscribers (and his product partner Killer Merch) after fellow vlogger Tati Westbrook — his former mentor and once-close friend — uploaded a now-unlisted 43-minute YouTube video detailing significant career help she’d given him for seemingly little reciprocation. She also accused Charles of trying to pressure men into relationships with him.

The pair, as well as fellow beauty guru and Killer Merch owner Jeffree Star, apparently reached a detente last week. Charles’ YouTube subscriber count, which was at 16.6 million before Westbrook’s video, sank to 13.4 million amidst the row. It’s now back up to 15.3 million.

Even before the feud went public in mid-May, though, Charles was in hot water with fans who thought the prices for his first live tour were egregious. In lieu of changing prices, he revamped the ticket tiers to contain more rewards; for example, fans who bought a $99 VIP ticket would get to meet-and-greet with Charles, whereas previously, meet-and-greets started with the $250 VIP Plus ticket. At the time, Charles said he “begged my team to change prices, but because of contracts with the venues, it was not possible.”

But no matter what ticket tier fans purchased, they now won’t get to attend any of the 24-stop tour, which was supposed to kick off June 26 in Philadelphia. In an Instagram Story, Charles explained the decision to cancel the tour was a “very, very tough” one, and is something he’s doing to preserve his mental health.

“I just want to make sure you guys have a really good experience, and you’re never gonna forget it, and right now, I just don’t feel as though I can deliver what was promised,” he added. “And that sucks. It really really sucks to admit. But I would so much rather tell you guys straight up and cancel it” than have fans “pay a lot of money, have you guys show up, and have a sh-tty experience that you’re gonna regret.”

Charles offered more information about the cancellation’s specifics on Twitter.

Hotels & airlines should definitely honor refunds since it’s still a month in advance but if anyone is stuck in a tricky situation please let me know and I’ll do everything I can to help you out ❤️ thank you for understanding 🥺 https://t.co/JmyVhNATvO

A number of fans pointed out those who bought airline tickets are likely to be out of luck, as many airlines and ticket booking websites don’t offer changes, cancellations, or refunds unless the purchaser bought insurance for their trip.