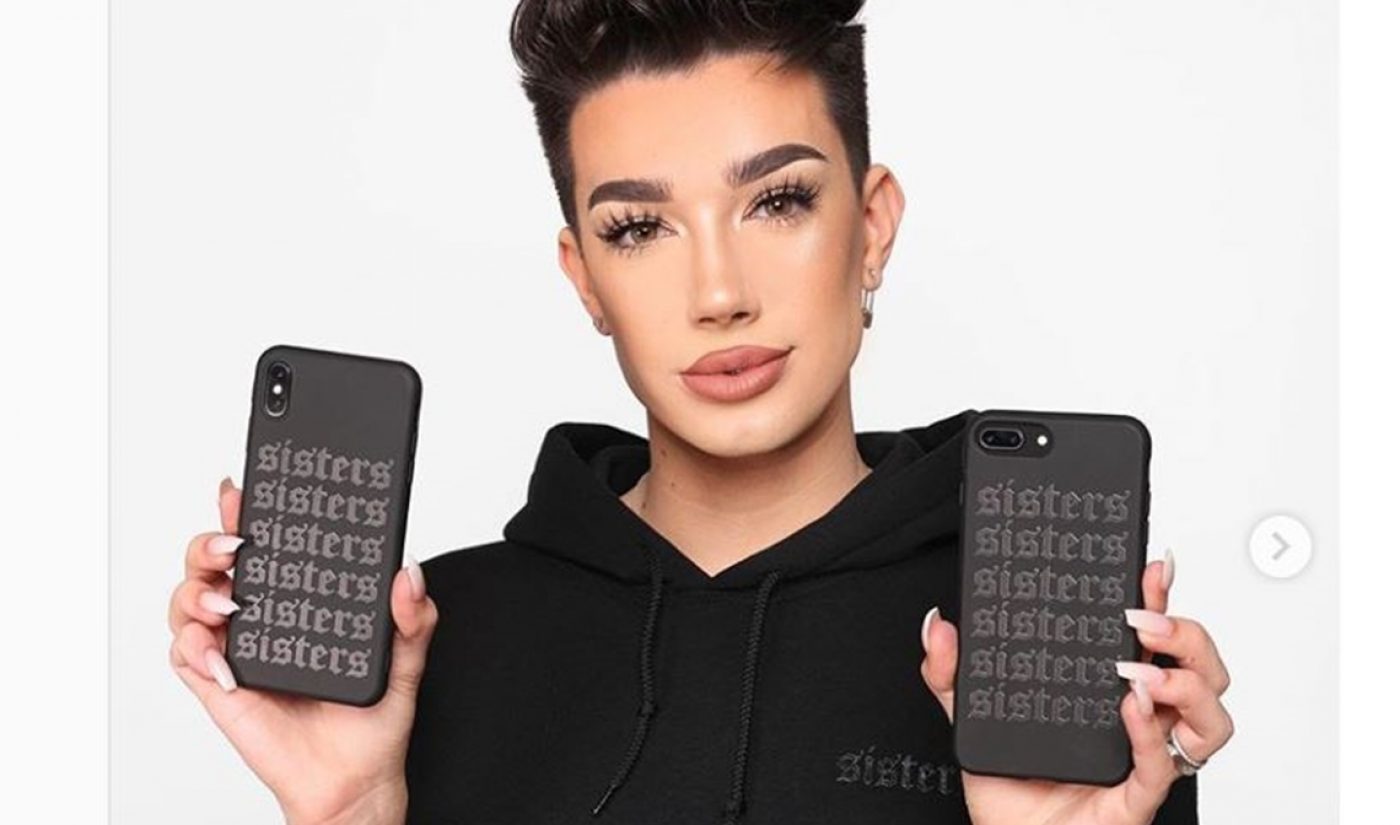 In addition to having lost 3 million YouTube subscribers on the heels of his explosive friendship dissolution with fellow beauty vlogger Tati Westbrook, 19-year-old online phenom James Charles may be facing even more business-related fallout.

Jeffree Star, the beauty vlogger and entrepreneur, has cut friendship ties — and potentially business ties — with Charles while siding with Westbrook in the wake of the scandal. The wrinkle here is that Charles’ Sisters Apparel brand appears to have previously been affiliated with Killer Merch — a full-service merchandise company owned by Star that designs, manufactures, and ships products globally for the likes of his own Jeffree Star Cosmetics, as well as Kevin Hart, Lil Dicky, and a slew of other brands and celebs.

As of today, however, Sisters Apparel is no longer listed on the ‘Partner’ section of the Killer Merch website, where it previously appeared. Furthermore, the Sisters Apparel website has been offline since yesterday — after Star publicly disavowed Charles.

For those who haven’t been following, Westbrook previously served as a mentor to Charles, but cut ties after he promoted the chief competitor to her nascent vitamin brand, Halo Beauty, in a sponsored Instagram Story. In a 43-minute video that has now been viewed 41 million times, Westbrook also described Charles’ romantic overtures toward ostensibly straight men, which she found inappropriate. Star — a former friend friend and frequent collaborator of Charles’ on numerous YouTube videos — echoed this latter allegation. In now-deleted tweets, Star called Charles both a “predator” and “a danger to society.”

That said, if Sisters Apparel and Killer Merch are indeed no longer affiliated, neither Charles or Star has publicly confirmed to have pulled the plug on the partnership.

Killer Merch did not immediately respond to Tubefilter‘s request for comment.