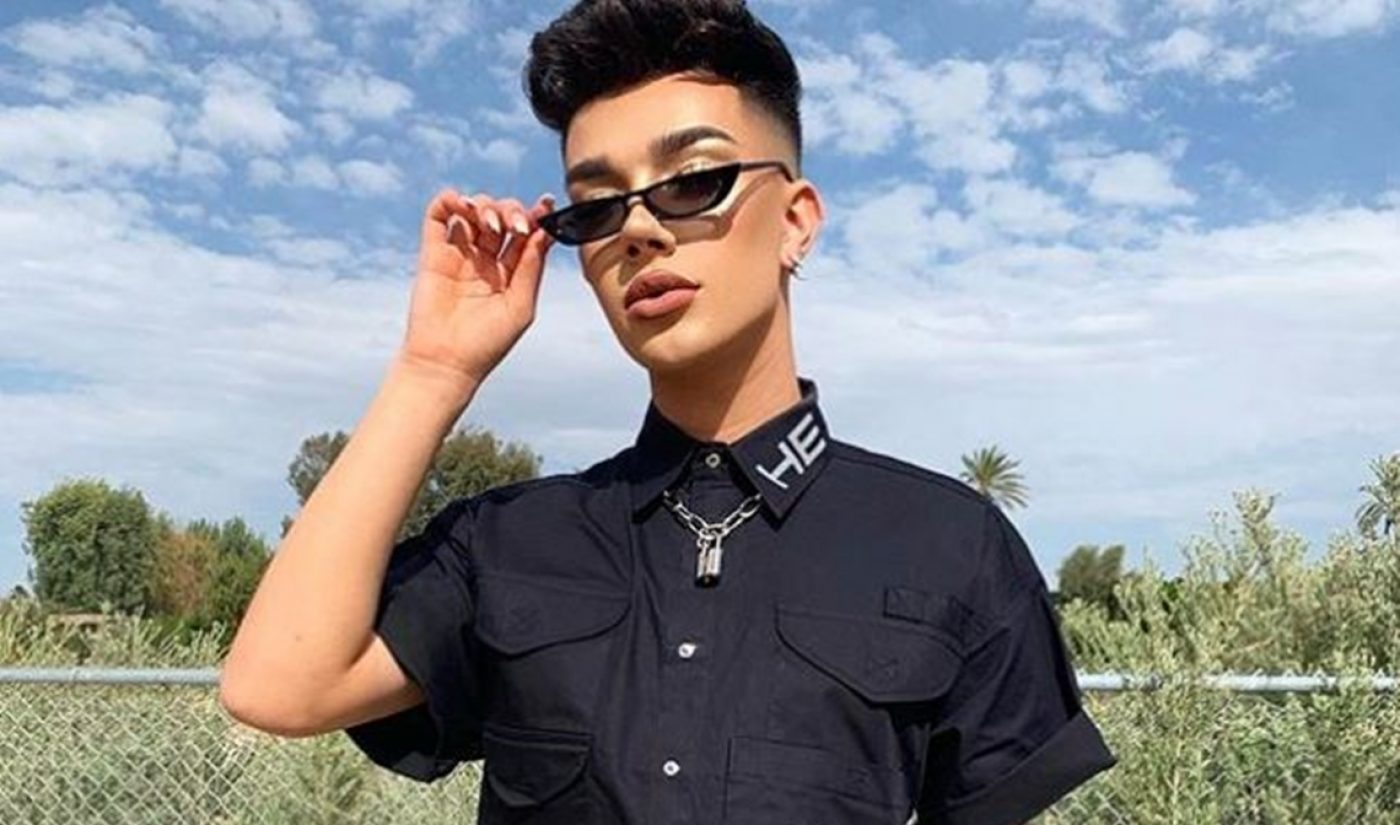 James Charles announced earlier this week that he would be embarking on The Sisters Tour this summer — the 19-year-old beauty guru’s first live show produced by Right Angle Entertainment comprising meet-and-greets, music, makeup, and more.

But now, after many fans balked that ticket prices for the jaunt were too high — perhaps most glaringly the top tier Sister VIP package, which costs $500 and includes a pre-show meet-and-greet as well as a gift bag chock full of costly makeup items — Charles has added new benefits to the various tiers in hopes of appeasing fans. At the same time, however, Charles says he wasn’t able to change prices due to contracts with venues.

“I am sorry that we disappointed many of you,” he wrote on Twitter. “We have worked very hard to put this tour together and want it to be accessible for everyone and an amazing experience no matter the ticket. To clarify, I begged my team to change prices, but because of contracts with the venues, it was not possible. Instead, I made sure meet-and-greet was more accessible, and ensured that the highest ticket was worth the price.”

UPDATED TICKET INFORMATION 💞 Hopefully this answers a lot of questions, comments, and concerns. I am sorry that we disappointed many of you. We have worked very hard to put this tour together and want it to be accessible for everyone & an amazing experience no matter the ticket. pic.twitter.com/ZicI3SJ5rT

An updated pricing rundown (see above) notes that meet-and-greets will now start at $99 with a standard VIP ticket, whereas fans previously had to buy a $250 VIP Plus ticket in order to meet Charles. That said, Charles notes that all VIP tickets will be “extremely limited per show,” with 85% of tickets being general admission ($52.50, down slightly from an initial $59), which does not include a meet-and-greet. To make meet-and-greets more accessible, Charles said that he will be holding ticket giveaways on social media in coming weeks, and that 20 random GA tickets will be upgraded for meet-and-greet status at every show.

Charles has also added new benefits to the two most expensive ticket tiers: the $250 VIP Plus tier and the $500 Sisters VIP package. A VIP Plus ticket will now include the chance to be brought onstage for interactive segments, as well as a goodie bag filled with $100 worth of beauty products. The top Sisters VIP tier, according to the new rundown, will include a private catered hangout and Q&A before the show, a goodie bag valued at $250, and the chance to get their eye makeup done by Charles.

Tickets for The Sisters Tour will go on sale today at 1 pm ET at Sisters-Tour.com. The show will hit 24 cities over the course of a month, kicking off on June 26 in Philadelphia, and closing out on July 26 in Los Angeles.