YouTube’s Controversy-Ridden Beauty Community Reaches Detente. But Is That What Viewers Want? 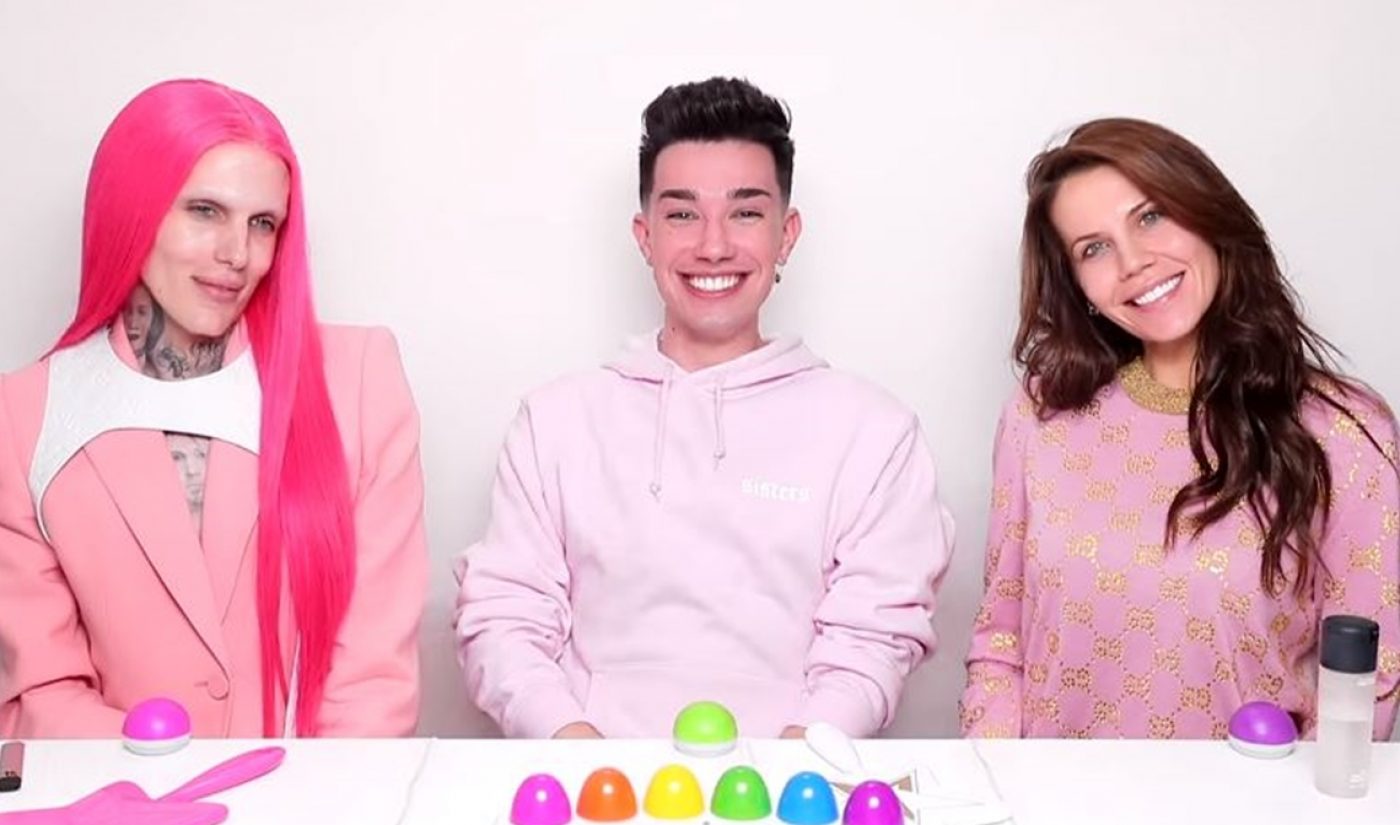 YouTube’s scandal-plagued beauty community appears to have reached a detente over the weekend, after vloggers James Charles and Jeffree Star weighed in on Saturday and Sunday, respectively, with their thoughts about last week’s firestorm.

In the past, friendship breakdowns in the beauty sphere have spawned effusive apologies from those perceived by audiences to be in the wrong — such as Laura Lee’s infamous apology video and Manny ‘MUA’ Gutierrez’s scrapped docuseries in the wake of their fallout with Star last year. But 19-year-old Charles took an entirely different tact when his back was against the wall, firmly refuting allegations waged by former mentor Tati Westbrook and Star that he had been a disloyal friend and pressured straight men into sexual relationships (Charles is gay) by using money and fame.

Charles’ approach appears to have worked wonders thus far, illuminating that it is not necessarily vague and unconditional remorse that viewers want in the wake of a feud, but the reveal of additional details that further the conflict. In Charles’ video, titled No More Lies (31 million views), he shared extensive text messages between himself and Westbrook, proving that he’d apologized at length for sponsoring Sugarbear Hair — a competitor to her fledgling vitamin brand.

And today, illuminating the cyclical support of fandoms in the throes of conflict — with the ‘Subscribe’ button serving as a way to tender support or lack thereof — it’s Westbrook’s turn in the hot seat. After gaining roughly 4.7 million subscribers in the wake of her now-unlisted Bye Sister video, which set the entire conflict into motion, the 37-year-old beauty reviewer began bleeding subscribers on Saturday — though the sums were ultimately negligible considering all of the new fans she’s gained. Westbrook, who had a career high of 10.6 million subscribers on Friday, today counts 10.3 million — a loss of roughly 300,000 fans.

In addition to his friendship dissolution with Westbrook, Charles also addressed the allegations of sexual misconduct in No More Lies. “First of all, I’m a 19-year-old virgin,” he says. While Charles acknowledges making immature flirtations in DMs and having engaged in relationships with men who were bi-curious, he says that labeling that kind of behavior as predatory is the kind of stereotype that has “historically been used to villainize gay men in society.”

In public tweets and private text messages, perhaps no one was more viciously adamant about these allegations than Jeffree Star, who in since-deleted Twitter missives branded Charles both a “predator” and a “danger to society.” In his No More Lies video, Charles shared personal texts from Star, where the beauty entrepreneur allegedly called him a “sick motherf-cker” and seethed, “You need to be locked in prison for a very long time.” Star also claimed to be coordinating video confessions by several of the men that Charles had allegedly manipulated.

As a result of these texts, Charles reveals that he promptly severed ties with Killer Merch — the merch company owned by Star that previously repped his Sisters Apparel brand. This is a telling twist given that last week, while the internet cheered Charles’ downfall, many assumed that it was Star who had rightfully dissolved the relationship.

Finally, last night, Star shared his own thoughts on the matter, expressing remorse about inserting himself into the situation and copping to having made allegations he couldn’t back up in a video titled Never Doing This Again (10.2 million views). “I don’t want to play the games anymore,” Star says, noting that people behind-the-scenes had convinced him that something sinister was afoot, but now he is embarrassed by his actions. “I am not going to fuel this fire bigger so everyone can get more entertainment.”