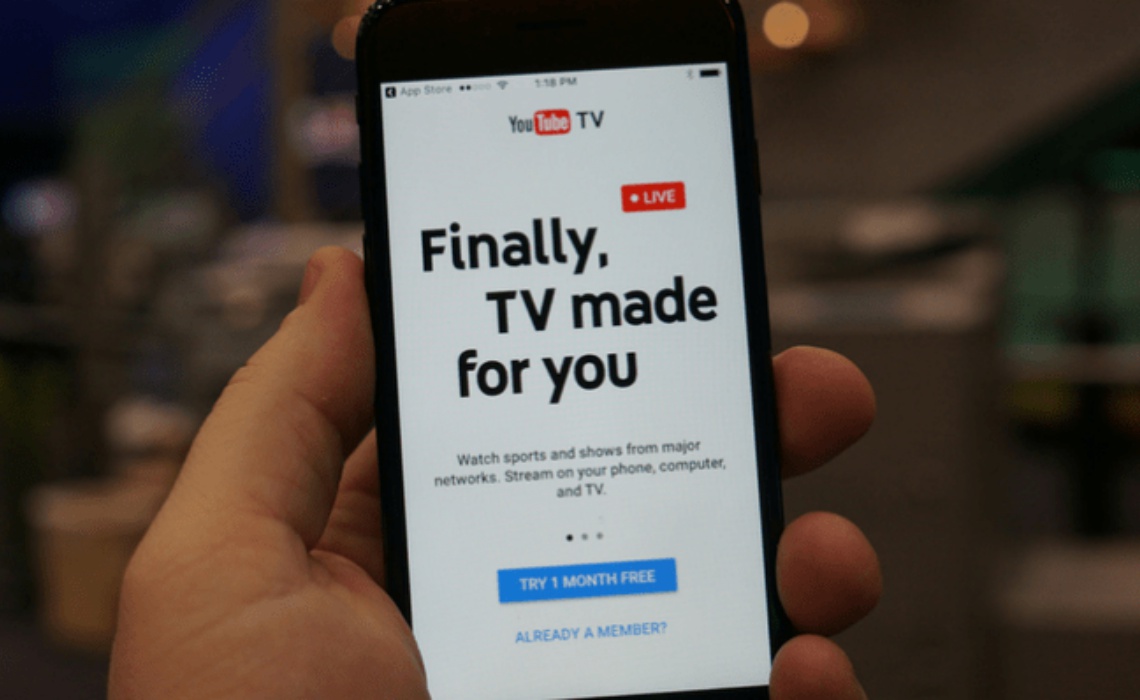 YouTube TV Is Now Available In Every U.S. Market

The skinny bundle service, which offers more than 60 channels (plus paid add-ons) for $40 per month, rolled out to 98% of U.S. households ahead of the Super Bowl in January, but is now available in all 210 American television markets. The last market to receive the service was Glendive, Montana, per a tweet from YouTube TV (below). Furthermore, 90% of the markets where the service is available feature local news affiliate coverage from ABC, CBS, FOX, and NBC, 9 To 5 Google notes.

YouTube TV, which offers six accounts per subscription — as well as a cloud-based DVR with no storage limit — has reportedly amassed 1 million subscribers to date, falling short of competitor Hulu With Live TV, which launched roughly around the same time and now counts 2 million subscribers.

Glendive, Montana: we couldn’t have done it without you! We can now officially say that YouTube TV is available in every television market in the U.S. Welcome to the family! 🎉 #WatchLikeAFan