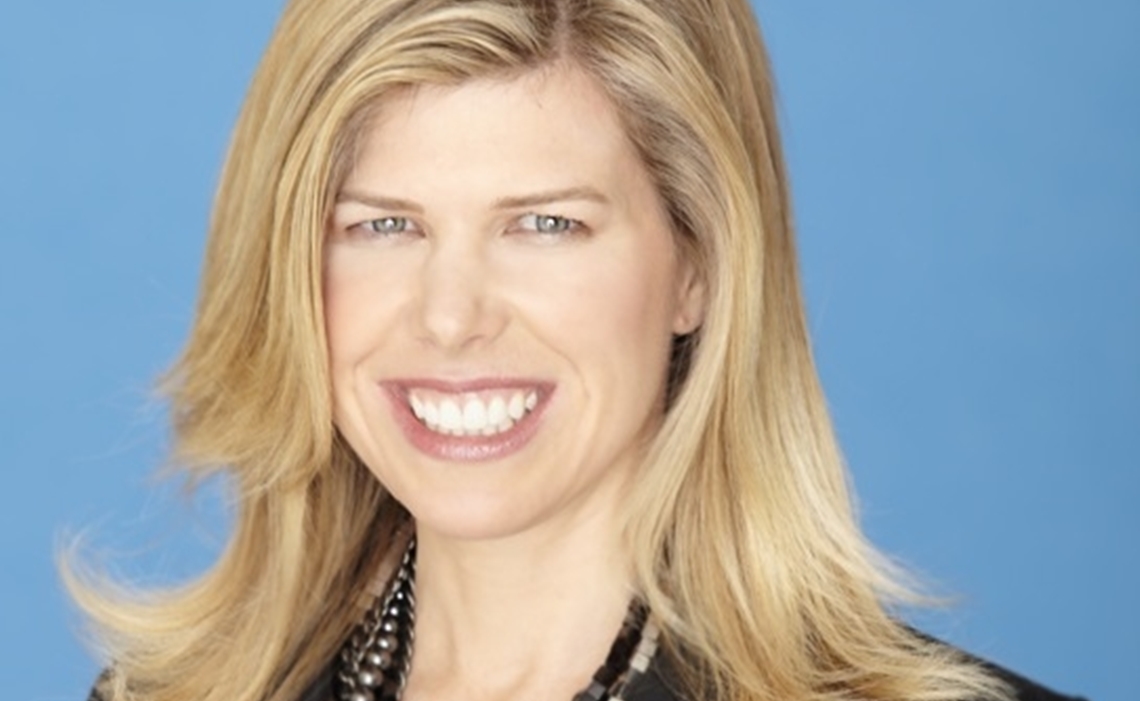 Conkling, who has served as EVP of digital strategy at NBCUniversal for the past five years, has been named global head of partnerships for both YouTube TV and Google Fiber — a high-speed internet, TV, and phone service that is slowly rolling out across America. Prior to joining NBCU, where she oversaw its investments in Quibi and Zola, Conkling led programming negotiations for The Walt Disney Company, Lifetime, and A+E.

In her new role, Conkling will lead programming and packaging strategies at YouTube TV, as well as negotiate content deals with broadcasters, cable networks, regional sports networks (RSNs), and affiliates. She will also serve as a representative for YouTube TV with respect to industry organizations, influencers, advertisers, distribution partners, and native YouTube creators. Conkling will be based in New York and report to Kelly Merryman, YouTube’s VP of content partnerships.

“Lori is an exceptional team leader and strategic thinker, and we’re looking forward to working with her as we continue to build the future of entertainment,” Merryman said in a statement.

YouTube TV, which launched in 2017, reportedly has 1 million subscribers who pay $40 per month for the service. YouTube TV officially rolled out to all markets nationally earlier this year ahead of the Super Bowl.