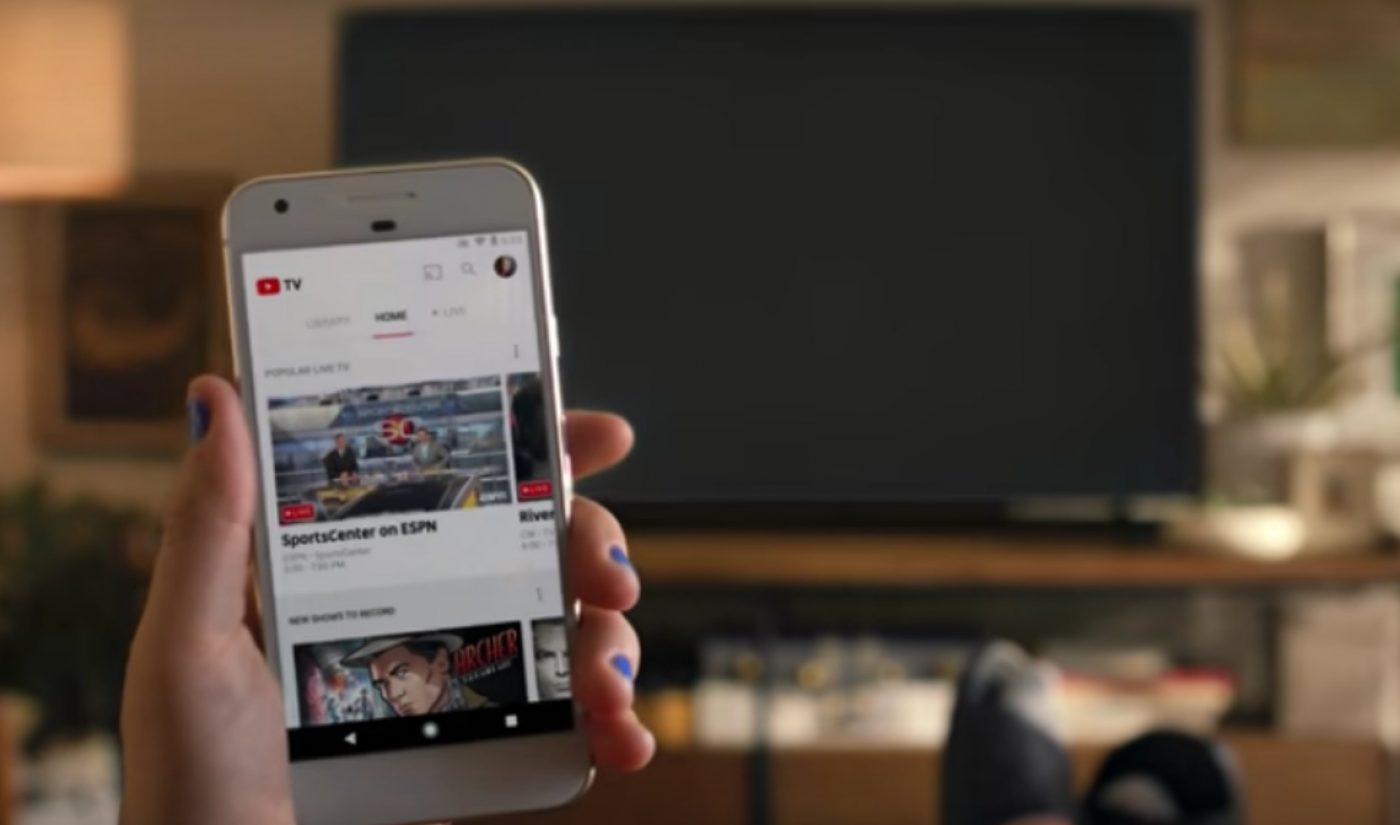 YouTube’s audacious move into the world of “skinny bundles” is here. YouTube TV, a collection of network, cable, and digital channels that costs $35 per month, has launched in five U.S. markets, with users received month-long free trials at signup.

With YouTube TV, Google’s video site is trying to compete with services like Sling TV and Playstation Vue, which offer digital cable packages that feature fewer channels but reduced prices. YouTube’s selection includes all four major broadcast networks, a handful of sports hubs, all of the YouTube Red originals, and more than 40 channels in total. The most exciting YouTube TV feature, however, is the service’s unlimited cloud-based DVR, which is on display in an introductory video shared by YouTube.

In launching YouTube TV, YouTube is also looking to mitigate some of the service’s most notable drawbacks. The assembled library contains some notable holes, but YouTube plans to plug at least one of them soon. While there are still no public plans to offer the channels owned by Viacom, Turner, and Scripps, the AMC Networks suite — which includes AMC, IFC, and BBC America — “will be included soon after launch at no additional charge.” The $35 price tag is also steeper than some competitors, but to attract TV subscribers, YouTube is not only offering its free trials but will also throw in complimentary Google Chromecasts to customers who make at least one YouTube TV payment.

If that package interests you, and you live within the Los Angeles, Bay Area, New York, Chicago, or Philadelphia market, you can sign up for YouTube TV today. News about the service’s arrival in other regions is “coming soon,” according to a press release.