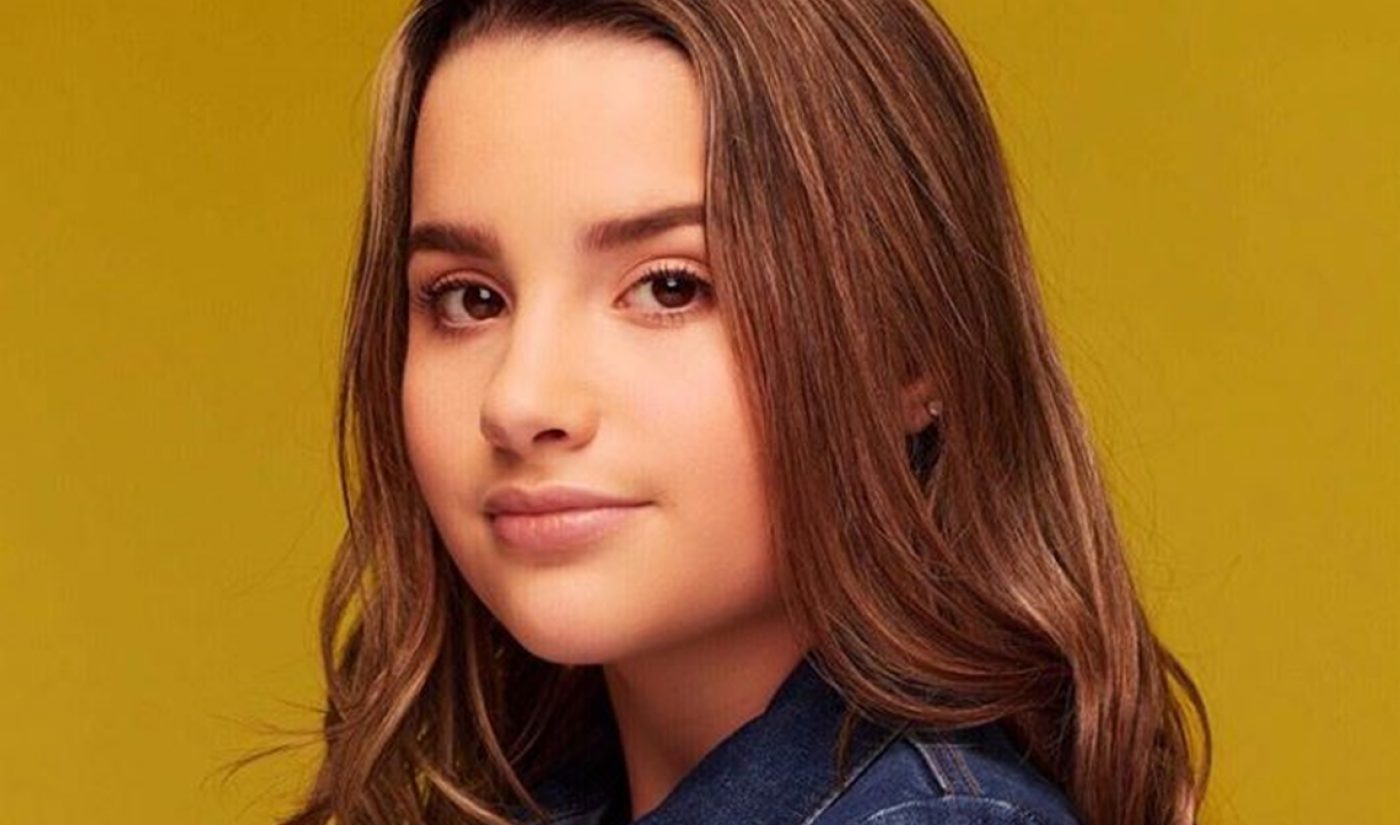 Brat, the digital studio making a name for itself as a preeminent purveyor of content for Gen Z, is officially entering the literary fray.

The studio’s debut novel, Chicken Girls: Rhyme And The Runaway Twins, was inspired by Brat’s flagship Chicken Girls digital series — which has amassed 200 million views on YouTube to date. Starring YouTube luminary Annie LeBlanc (pictured above) as well as Brooke Butler and Indiana Massara, the series follows the trials and tribulations of a middle school dance troupe.

Brat, which first announced its book deal with Sky Pony Press last March, has also branched beyond its digital series roots by launching a record label and branded content studio. The company has raised $42.5 million in venture capital to date.

The novel, which is the first installment in a forthcoming series, will be sold exclusively via online retailers this month — though a precise release date has not been specified. It bows in conjunction with the fourth season of Chicken Girls, which premiered on YouTube on March 19, and whose first episode has already nabbed more than 2 million views. The novel will center around protagonist Rhyme (LeBlanc’s character), whose friends and boyfriend are away for the summer. However, when an enigmatic set of twins arrives in town, she gets caught up in a decades-old mystery of love, intrigue, and danger.

“For the millions of Chicken Girls fans who tune in every week, we’re thrilled to offer this engaging narrative companion, which picks up where the show leaves off,” Brat co-founder Rob Fishman said in a statement. “With a growing slate of online series, we’re excited to connect with our fans in print.”