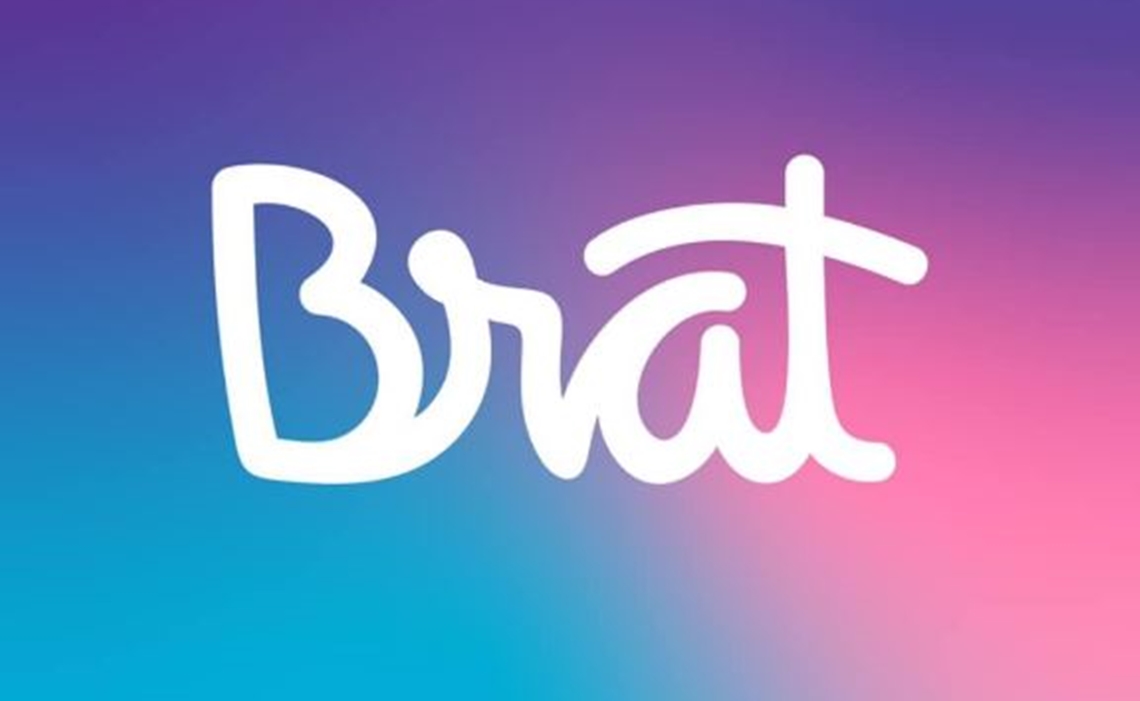 Brat, the Gen Z-focused digital studio that works with tween influencers like Annie LeBlanc and Mackenzie Ziegler, is getting into the branded content business.

The company, whose co-founders include Rob Fishman and Darren Lachtman — who previously founded the Twitter-owned influencer marketing platform Niche — has just completed its first ad campaign for Happy Death Day 2U, a PG-13 horror feature from Universal. The campaign comprised four custom TV-style spots starring Brat talent that aired as 45-second shorts in front of its YouTube programming, with bonus content distributed on Instagram.

“We spent eighteen months focused singularly on building the brand, and creating our tent-pole shows,” Fishman tells Tubefilter of the company’s foray into branded content. “With big hits like Chicken Girls, Total Eclipse, and Zoe Valentine on our hands, we’re now ready to bring advertisers to the table in a meaningful way.”

Given that Happy Death Day 2U is Groundhog Day-inspired, whereby the protagonist is cursed to re-live the day of her death over and over again, the spots showcase terrifying time loops with Indiana Massara (Chicken Girls), Brynn Rumfallo (Boss Cheer), Kalani Hilliker (Dirt), and Denzel Dion (Stuck).

After bowing earlier this month, Brat says that the campaign drove 3 million views and 650,000 engagements. “Our competitors make ‘digital’ videos that are cheap and ephemeral,” Fishman says, noting that the average view time on Brat episodes is roughly 10 minutes. “We’re making television. For this demographic, we’re really the only place online to reach an audience that is invested in what’s in front of them.”

And this is just the beginning of Brat’s branded ventures; the company tells Tubefilter that many more integrations are coming in 2019. While it doesn’t plan to launch a separate unit to accommodate these projects, as most are produced within its existing studio infrastructure, Fishman says that the company is aggressively hiring to fill out a dedicated business team. “We’re partnering with blue-chip advertisers who are seeking a television-like environment on the phone,” Fishman says.