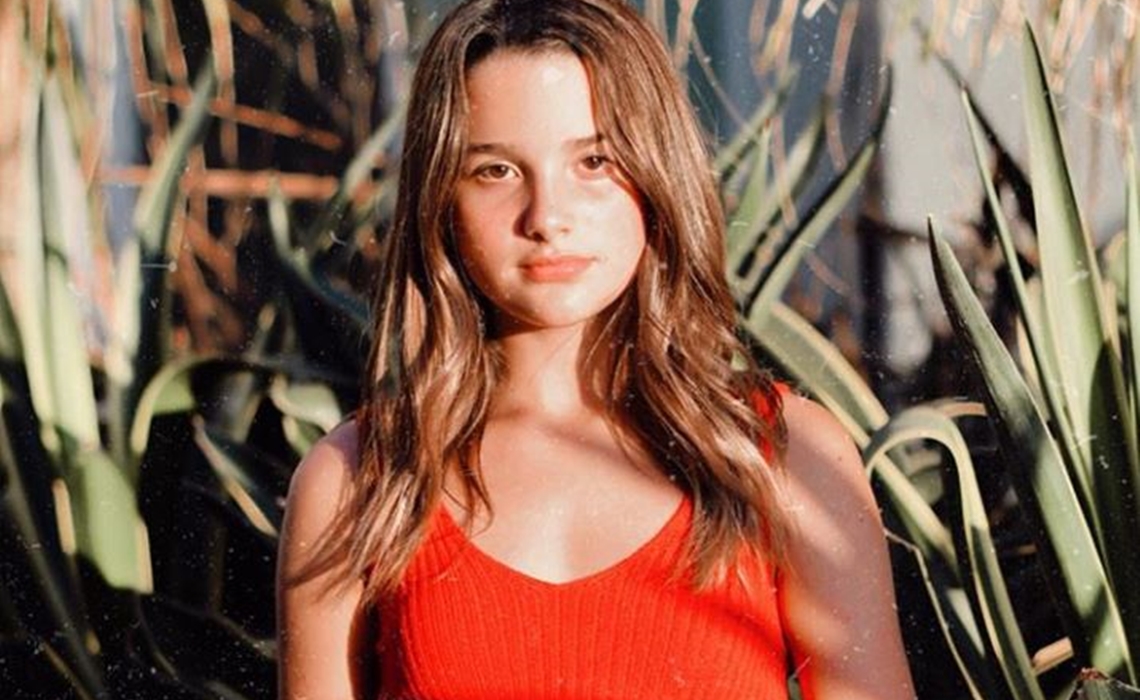 Brat, the digital production studio churning out irresistible series and films for tweens headlined by Gen Z’s biggest influencers, is foraying into yet another media realm with the launch of its very own record label.

While Brat has already released several songs from the multi-talented creators who appear in its shows, like Annie LeBlanc — primarily as a means of promotion — Brat Records will launch music as a standalone venture, says Brat founder Rob Fishman. For instance, LeBlanc’s original song “Photograph” (below), to promote the Chicken Girls movie, has roughly 15 million views on YouTube, while the company’s songs have collectively nabbed 12 million streams on Spotify and “substantial sales on iTunes,” according to Variety.

The new record label will be led by former Google exec Lucas Thomashow, who is also part of the DJ duo Cherry Beach. Fishman noted that the company will only be releasing digital music through Tunecore, Spotify, iTunes, and Amazon. And initial deals will be for one-off singles rather than long-term artist contracts. Brat is also seeking new artist partners beyond its current fleet, who will collaborate with emerging songwriters and producers. “We’ll be looking for talent both inside and outside of our universe of characters,” Fishman told Variety.

Brat recently raised $30 million. Before launching the digital production firm, Fishman co-founded influencer marketing platform Niche, which is owned by Twitter. He is now joined at Brat by Niche co-founder Darren Lachtman. In addition to digital series and films, Brat has also segued into books.