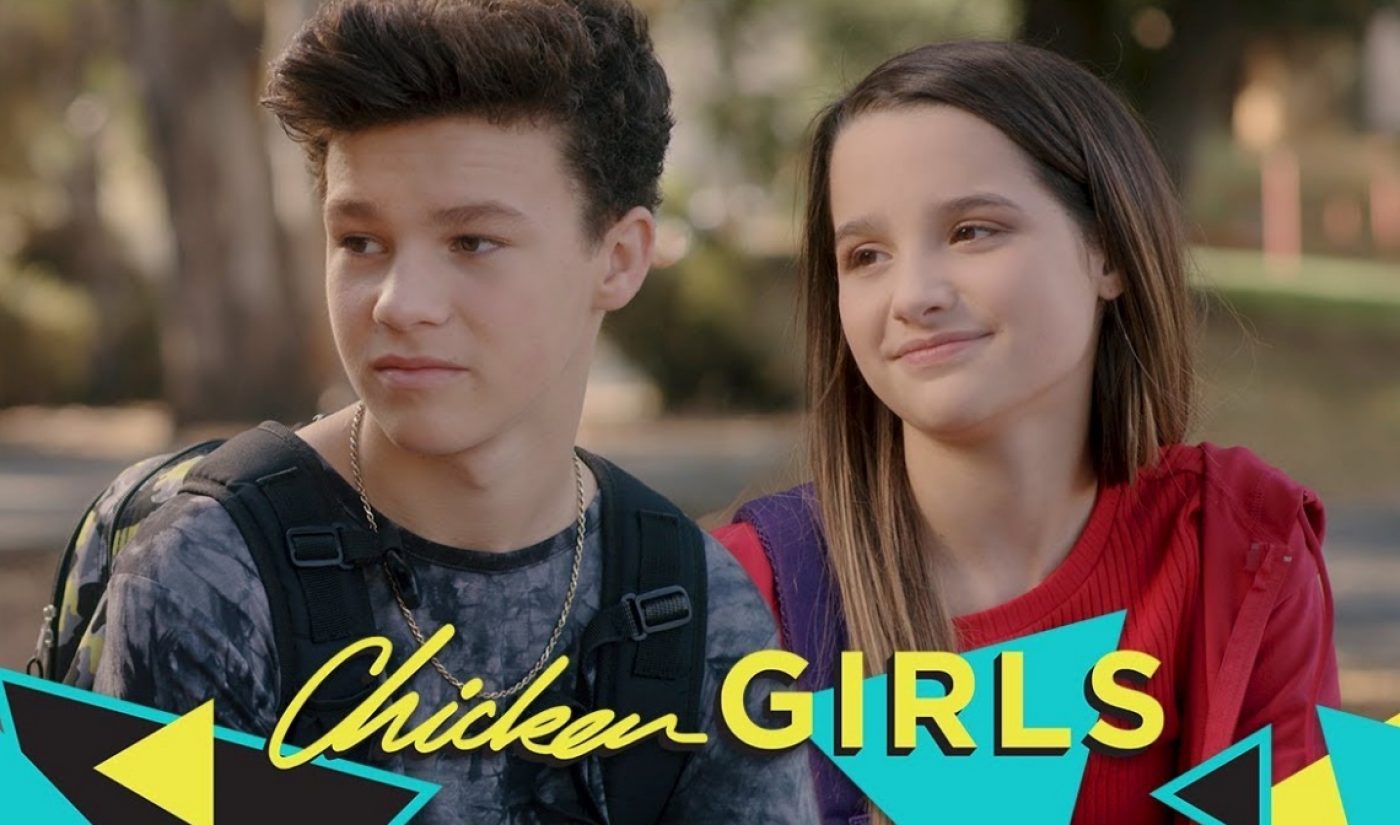 Brat is turning its most successful web series into a series of books. The digital media company, known for producing and distributing work aimed at teens and tweens, has reached a deal with Skyhorse Publishing for literary adaptations of the high school show Chicken Girls.

Chicken Girls follows the members of a scholastic dance team as they navigate friendship, romance, and other relatable teenage topics. Its cast includes several popular YouTube creators, including Annie LeBlanc and Hayden Summerall, and the presence of those stars has boosted the show’s audience. According to a press release, Chicken Girls has received more than 100 million views to date.

“Brat has become this generation’s teen TV, with millions of viewers tuning in each week,” said Brat co-founder Rob Fishman in the release. “We are thrilled to partner with Skyhorse Publishing as we adapt our hit program Chicken Girls into a series of original books.”

Brat, which recently announced a $10 million funding round, has utilized multiple avenues to expand Chicken Girls off YouTube. The series is also being adapted into a film, which will be produced by Lionsgate.

The first Chicken Girls book is due out in the summer of 2018. In the meantime, the show’s fans can enjoy its second season, which arrived on YouTube a month ago.