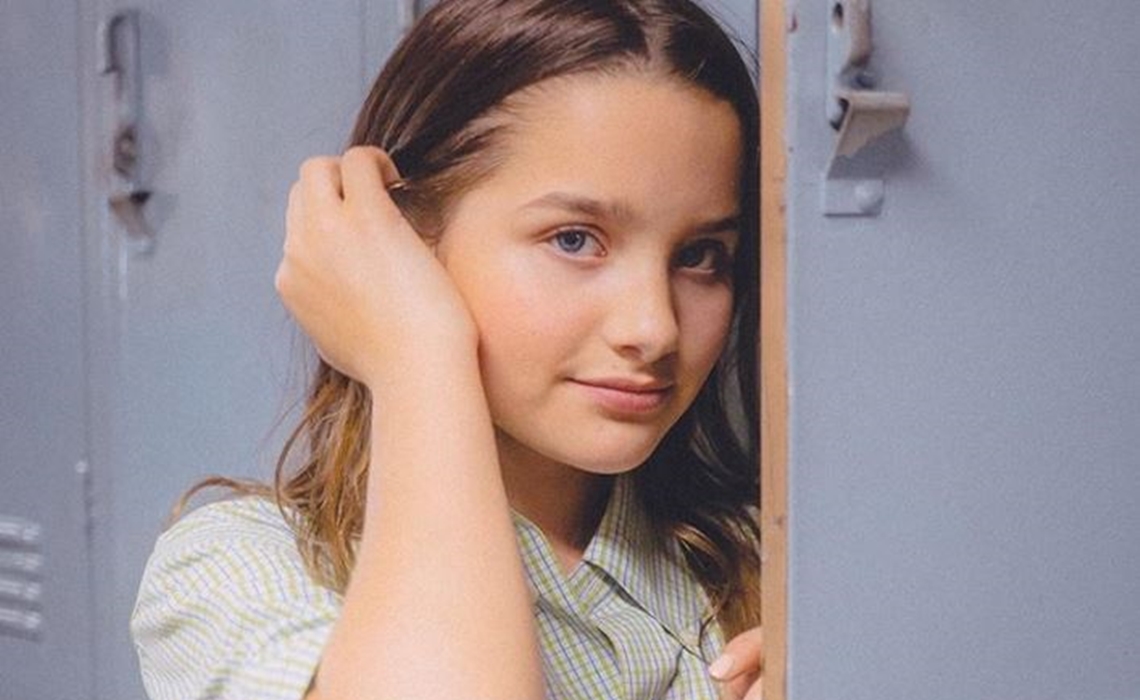 Brat, a nascent production studio founded by the entrepreneurs behind Twitter-owned influencer marketing agency Niche — which has produced an array of tween-leaning films and TV series for distribution on YouTube — has pocketed $30 million in venture funding.

The round was led by Anchorage Capital, reports The Los Angeles Times. Brat plans to use funds to fuel its content efforts and to build out an ad sales team. In just two short years, Brat has amassed 35 employees and is currently based out of a 10,000-square-foot office-slash-production facility in Hollywood.

The company is unprofitable and clocked less than $5 million in advertising revenues on YouTube last year, according to the Times, but expects sales to triple over the next year.

Brat co-founders Rob Fishman and Darren Lachtman, who sold Niche to Twitter for roughly $55 million in 2015, told the Times that Brat is aiming to recapture the magic of previous teen networks for a modern generation — including the WB network in the 1990s, the Disney Channel via its massive High School Musical franchise, and the John Hughes classic Brat Pack, for which the media upstart is named.

Brat’s first feature film, Chicken Girls — starring noted influencer Annie LeBlanc (pictured above) — cost $500,000 to film over the course of three weeks, according to the Times. It was a runaway success, surpassing 10 million views and netting the company 250,000 additional YouTube subscribers. Beyond YouTube, Brat also recently inked a deal with Snapchat to distribute its new cheerleading comedy Boss Cheer on Discover . Other projects in the works include an edgy Facebook Watch drama called Turnt, as well as a Dirt, which — unlike the majority of Brat’s programming — will target male viewers.

The latest funding round brings total capital raised by Brat to $42.5 million. In November, the company secured $10 million in a round led by A. Capital, following a seed round of $2.5 million last July led by Lerer Hippeau.