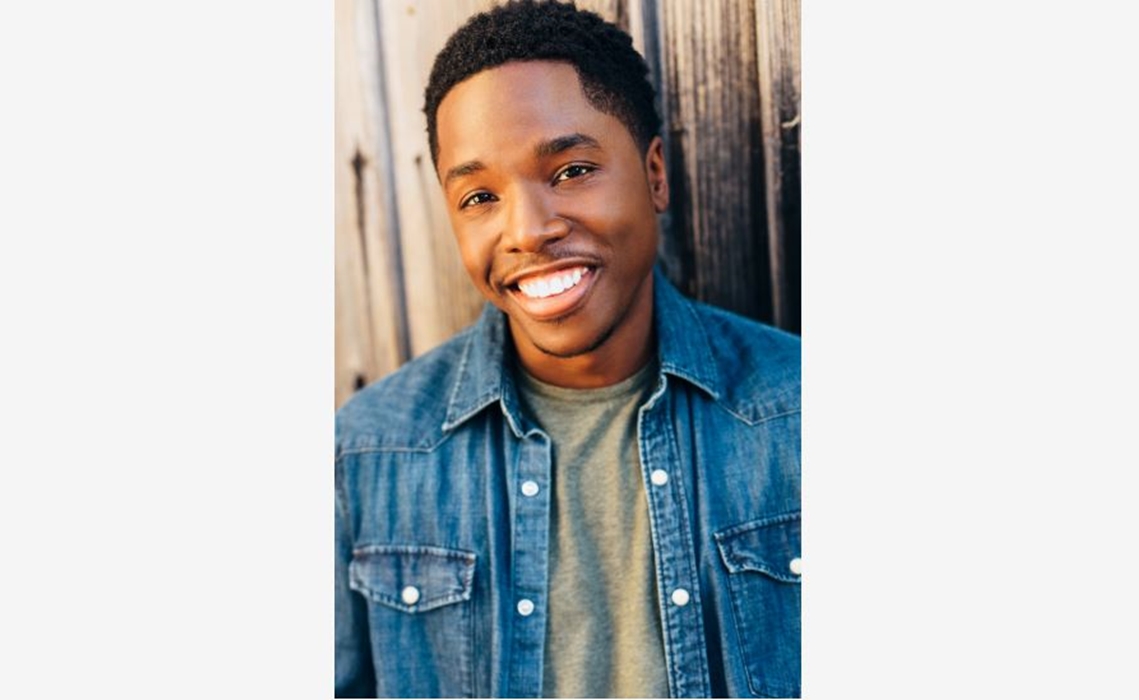 Hulu has rounded out the cast of its limited Looking For Alaska series — an adaptation of the 2005 novel of the same name written by YouTube luminary John Green.

Set to be told over the course of eight episodes, Looking For Alaska will follow a teenager named Miles ‘Pudge’ Halter (Plummer) as he enrolls in boarding school to try to gain a deeper perspective on life. He then falls in love with a young girl named Alaska Young (Froseth), who unexpectedly dies, leaving Miles and his friend group to uncover the truth behind her death.

The latest cast members will comprise that group of friends. Love will play ‘The Colonel’ — a scholarship student characterized by his insane loyalty; Lee will play a fellow outcast who knows all the school gossip; Bender will play The Colonel’s girlfriend, with whom she is constantly bickering; Vassilieva will play a shy girl from Romania who develops a crush on Miles; Shleton will play ‘Longwell’, a handsome, rich, and entitled jock; and Connor will play Kevin, another lacrosse bro.

The series is being produced by Paramount Television — which purchased the feature rights to the project from Green back in 2005 — and Josh Schwartz and Stephanie Savage’s Fake Empire. The pilot will be directed by Sarah Adina Smith (Hanna). Looking For Alaska will mark Green’s third book to be adapted for the screen following the feature films The Fault In Our Stars and Paper Towns. Netflix is also readying a feature inspired Green’s 2008 fix-up novel Let It Snow.