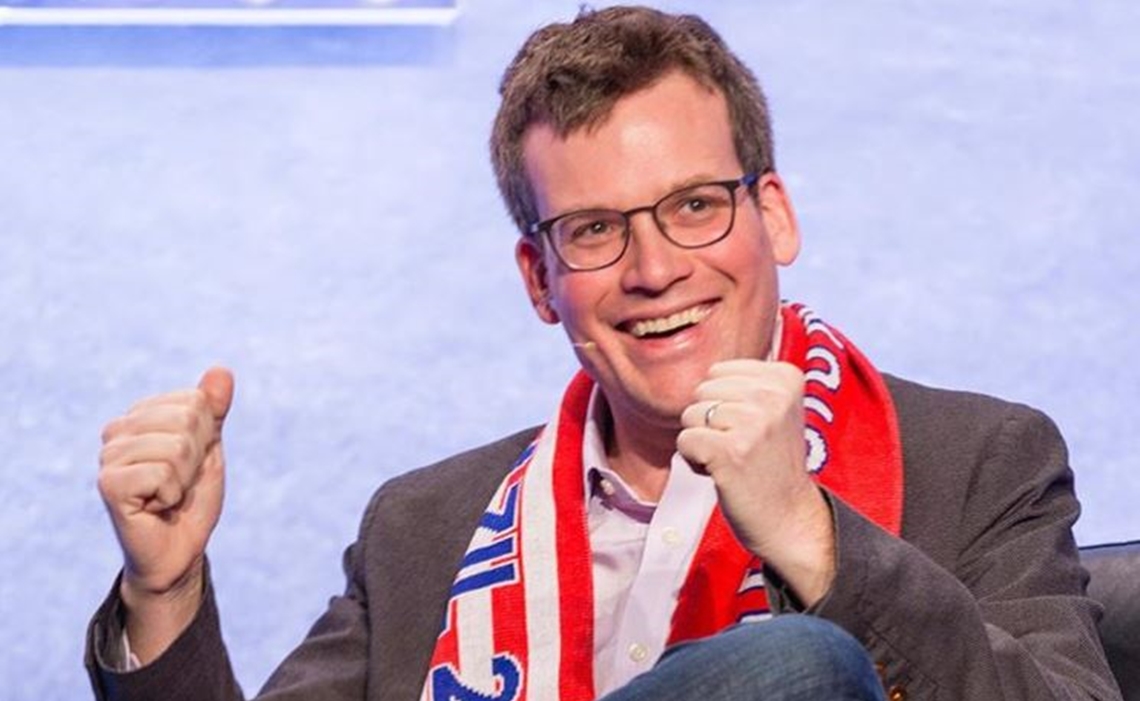 Following the successful feature adaptations of The Fault In Our Stars and Paper Towns, YouTube star John Green will see his first novel, Looking For Alaska, turned into a limited series at Hulu.

The eight-episode run will be produced by Paramount Television and Fake Empire Productions — whose co-founder Josh Schwartz wrote the pilot and has been shopping the project since the novel’s release 13 years ago. Schwartz, who created teen staple The O.C., will serve as executive producer and showrunner. Alaska was initially set as a film at Paramount Pictures, Deadline reports, though after languishing in development for many years, Schwartz recently re-approached Green about the idea of a series — to which he promptly agreed.

Looking For Alaska follows Miles ‘Pudge’ Halter, who heads off to a boarding school in search of adventure and a deeper purpose, only to fall in love with a fellow student named Alaska Young, who changes his life. After Alaska unexpectedly passes away, however, Miles must seek to get to the bottom of her death. The novel first entered the New York Times Best Seller list in 2012, according to Deadline, after the breakout success of The Fault In Our Stars. Green’s most recent novel, Turtles All The Way Down, bowed in October.

In addition to Looking For Alaska, Schwartz and Stephanie Savage’s Fake Empire is also behind Hulu’s hit Runaways series, which the streamer recently announced was set to return for a second season. And Paramount TV is also producing George Clooney’s Catch 22 limited series for Hulu as well.