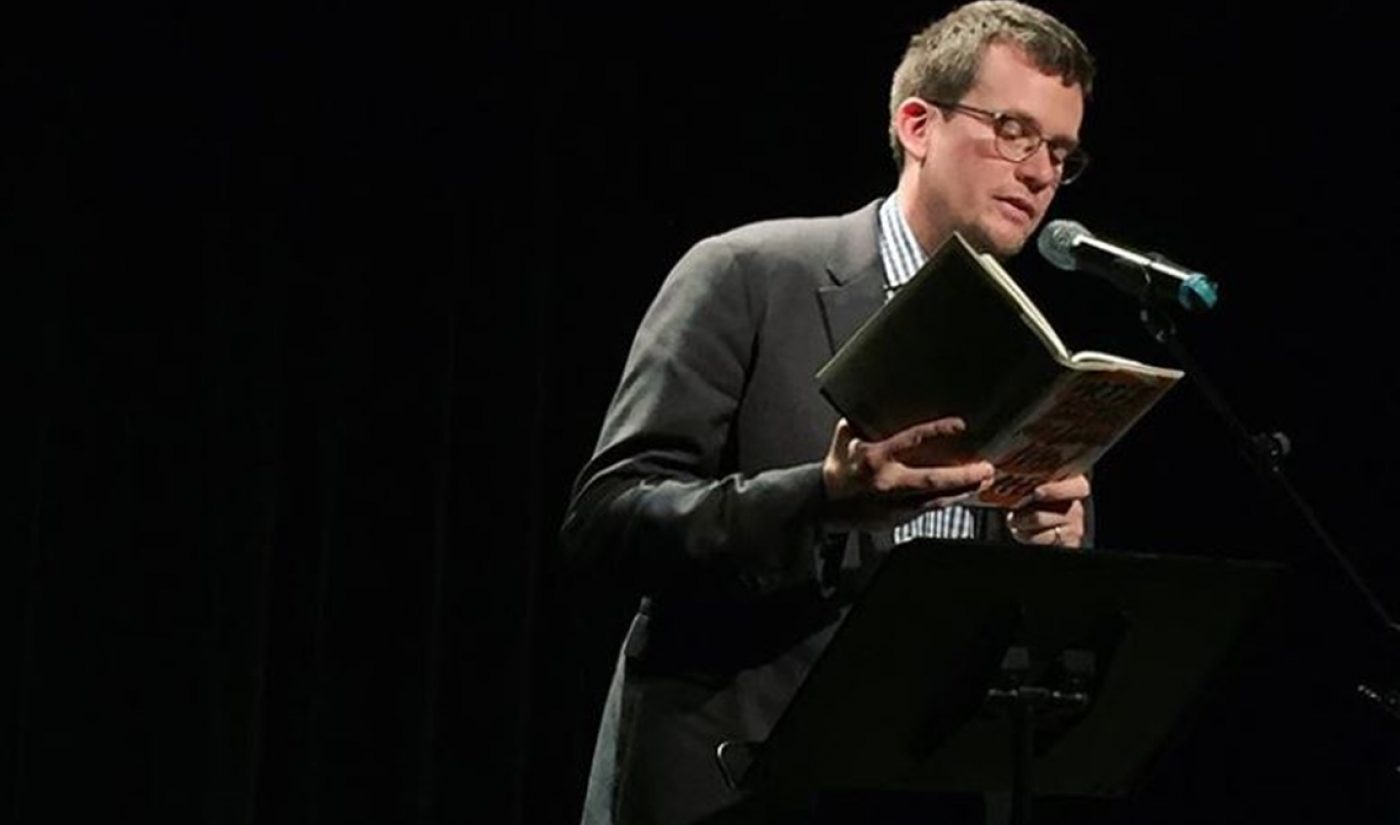 Another John Green film adaptation is on the way — this one set to premiere on Netflix.

The streaming giant has acquired the global rights to Green’s Christmas rom-com Let It Snow, Deadline reports. Green, of course, is one half of YouTube’s beloved VlogBrothers channel, and the novelist behind The Fault In Our Stars and Paper Towns — which were also turned into feature films.

Let It Snow, however, is a fix-up novel that Green wrote alongside Maureen Johnson and Lauren Myracle. (A fix-up novel consists of individually composed works by different writers that are compiled together and edited in hindsight to create synergy). The book, originally published in 2008, is about a once-in-a-century snowstorm that hits a small town on Chirstmas Eve, uncovering unexpected opportunities and complications for several high school seniors, testing their friendships, love lives, and future aspirations.

Green isn’t the only big name attached to the film. Dylan Clark, the producer of the Planet Of The Apes film franchise, will produce Let It Snow, commencing early next year. Director Luke Snellin (BBC TV’s Wanderlust) will be making his feature debut, Alexa Faigen (Safe House) will produce, and Beau Bauman (Central Intelligence) will serve as an executive producer.

Netflix isn’t the only streamer that wants a piece of Green. Another one of his novels, Looking For Alaska, is currently in the works as a limited series at Hulu starring Charlie Plummer and Kristine Froseth.