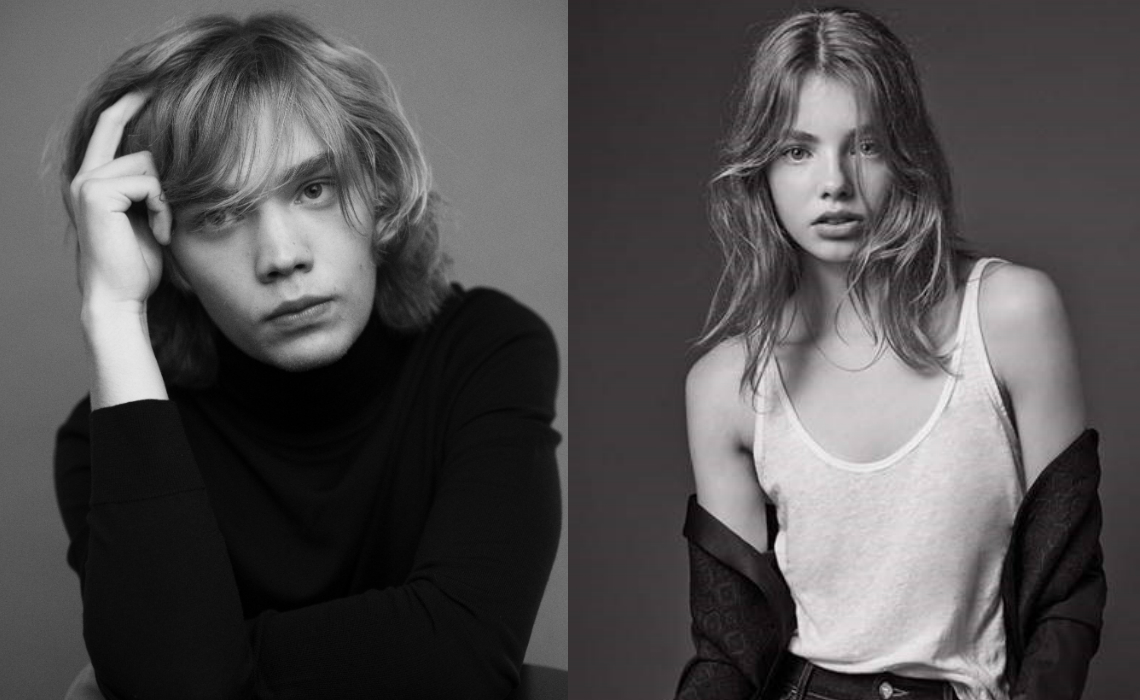 After years of being stranded in production standstill, the screen adaptation of John Green‘s first novel Looking for Alaska is finally coming together.

Hulu revealed its plans for an eight-part limited series this past May, and this morning, Green announced on Twitter that the series will star Charlie Plummer (Boardwalk Empire) as main character Miles, and Kristine Froseth (Sierra Burgess Is a Loser) as the eponymous, mysterious girl who captures his attention during his first year at boarding school in Alabama.

“I spoke to Kristine and Charlie on the phone yesterday and it was really special to have a conversation with the people who will become Miles and Alaska,” Green wrote. “I’m so grateful to them and to everyone involved with the Looking for Alaska series. It’s all starting to feel very real!”

Looking for Alaska has been in development on and off since Paramount Pictures bought the film rights from Green in 2005. In 2015, Paramount announced that Scott Neustadter and Michael H. Weber, the screenwriters behind both Fault and Paper Towns, would be the ones to adapt Alaska. But in 2016, groundwork for the adaptation had apparently fizzled. Green tweeted that Paramount had to his knowledge “no plans to make a film.”

“Paramount refuses to sell [the rights] back to me for any price,” he added. “You’d have to ask them why.”

Paramount obviously changed its mind in the past two years, since Hulu’s adaptation will be produced by Paramount Television. Fake Empire Productions, whose co-founder Josh Schwartz wrote Alaska’s pilot, will also produce. Schwartz, who was reportedly the one to re-pitch the adaptation as a series rather than a film, will executive produce and showrun.