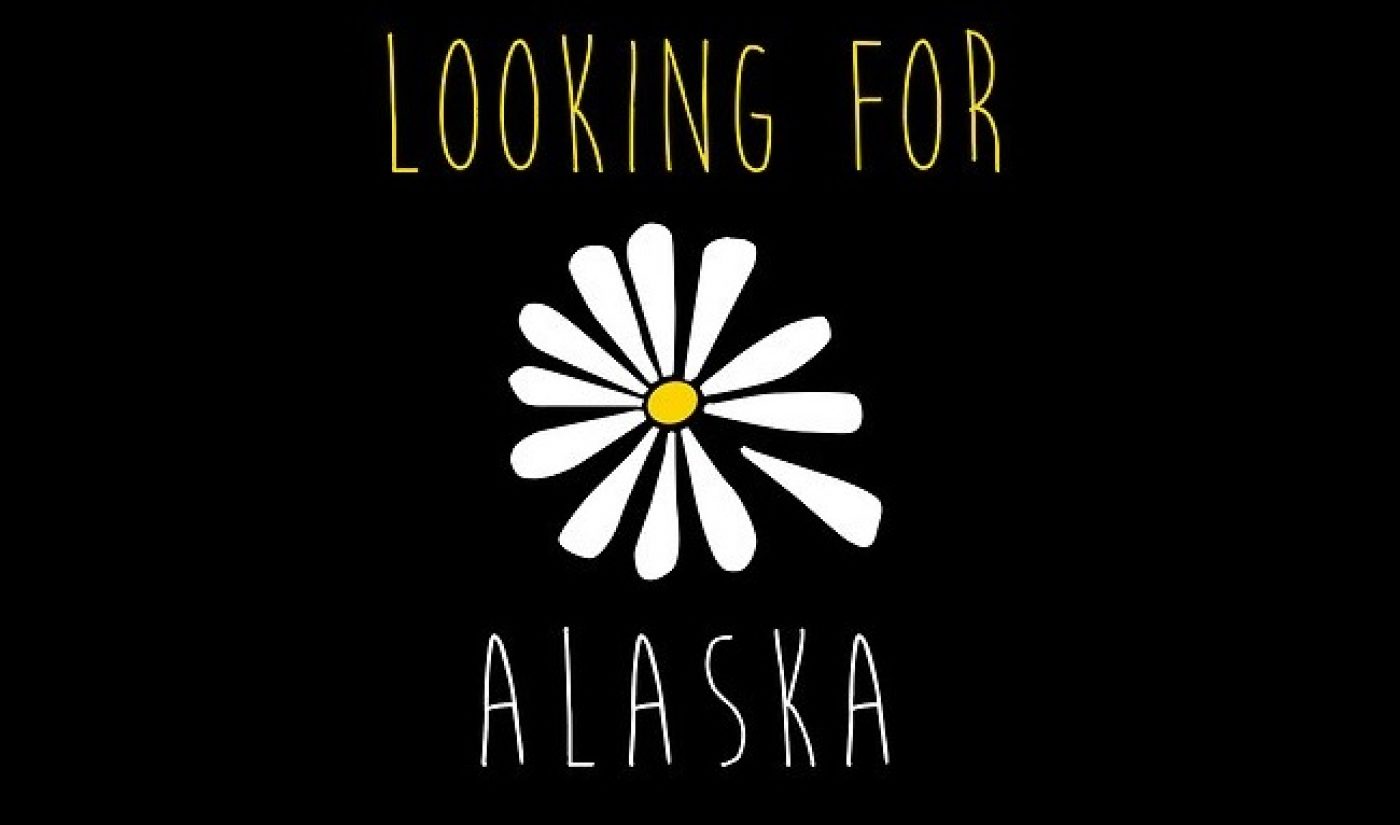 John Green became a sensation in the young adult publishing world when Fox adapted his book The Fault in Our Stars into a hit movie in 2014. Now, the author and YouTuber who makes up half of the Vlogbrothers will see another one of his books, Looking for Alaska, transformed into a film.

According to The Hollywood Reporter, the screenwriters of Green’s The Fault in Our Stars movie adaptation, Scott Neustadter and Michael H. Weber, have teamed up yet again to turn the author’s debut novel Looking for Alaska into a Paramount Pictures film. The two screenwriters will be joined by Temple Hill Entertainment for the Alaska movie. Neustadter and Weber previously worked with Temple Hill producers to release not only Fault, but also the upcoming adaptation of Green’s Paper Towns, set for release by Fox 2000 on June 5, 2015.

Looking for Alaska was released in 2005 and tells the story of Miles, a boarding school student who falls for the mysterious young woman Alaska. THR notes that while Paramount secured the rights to the book’s film version the same year it was released, the studio didn’t move forward with any production plans until after the success of The Fault in Our Stars. The film which starred Shailene Woodley and Ansel Elgort earned $305.2 million worldwide, and its trailer became the most-liked YouTube trailer back in May 2014.

Temple Hill will produce Looking for Alaska along with Watermark Pictures’ Mark Waters and Jessica Tuchinsky. In addition to penning the script, Neustadter and Weber will also executive produce.

No release date for Looking for Alaska has been announced as of yet.