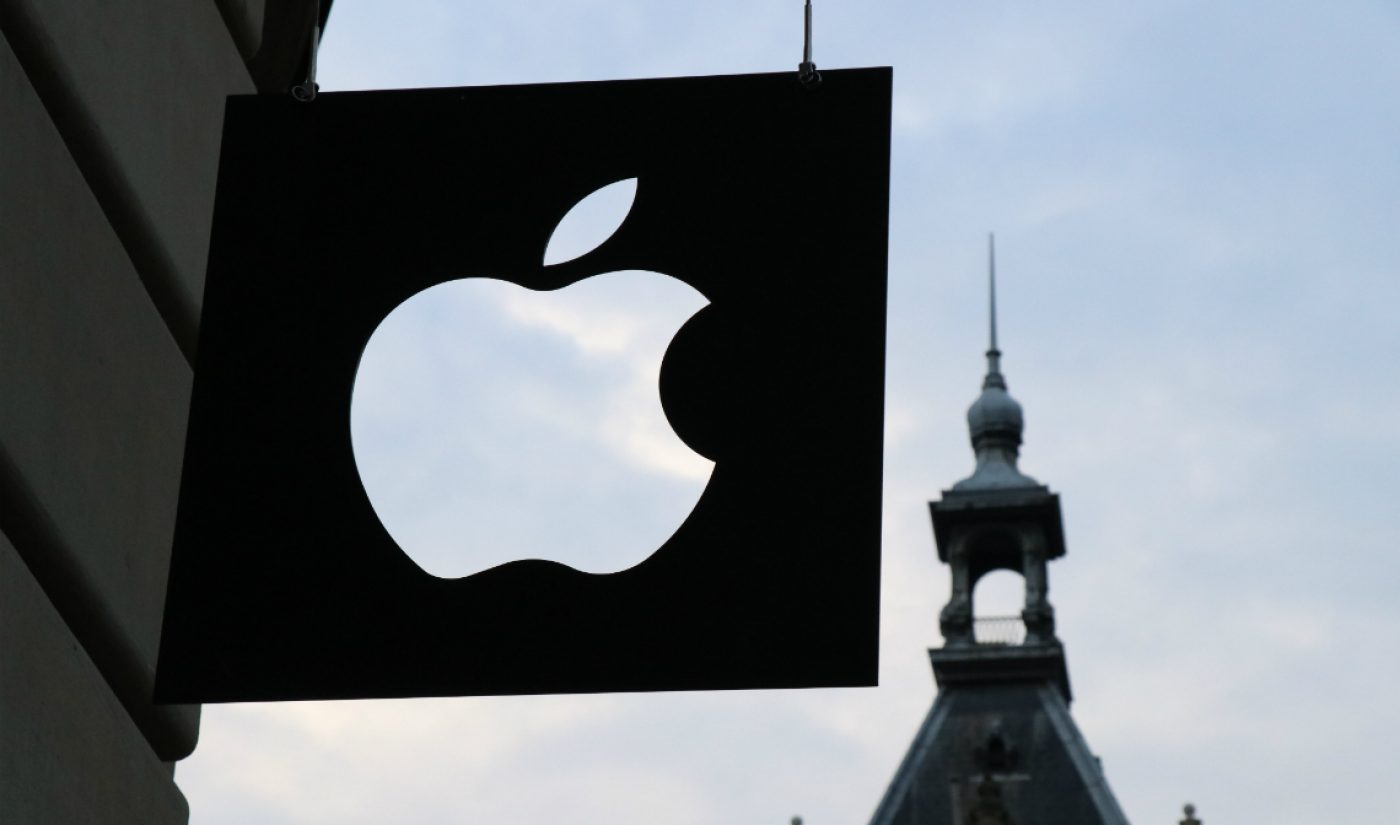 Earlier this week, we found out that (perhaps unsurprisingly) no Netflix shows or films will be available through Apple’s upcoming streaming platform. The platform is reportedly on the cusp of closing deals to allow users to subscribe to and watch content from other third-party services like HBO, Starz, and Showtime — but Netflix isn’t keen on that kind of partnership.

So, that begs the question: What content will be available through Apple’s service?

We already knew that the tech giant is investing heavily in original content, feeding in a whopping budget of more than $1 billion. Now, The Verge has pulled together a comprehensive list of Apple’s current projects that shows just how much content a cool billion is capable of funding.

One thing to note off the bat is that Apple is taking a family-friendly approach to content, which means all of the series and films mentioned below are not likely to contain much — if any — nudity, swearing, or gore. Apple’s been pretty stringent about enforcing family-friendliness; it’s already axed and pushed back projects that didn’t meet standards. Last year, it canceled Vital Signs, a drama series based on rapper Dr. Dre, for being too violent. It also delayed the release of Carpool Karaoke: The Series, the first original TV show it put into production, due to concerns over language used. (The series later did become available to Apple Music subscribers, and was renewed for a second season.)

As for projects that do meet Apple’s content preferences and are currently in production, here’s a genre-by-genre roundup of everything in the pipeline: