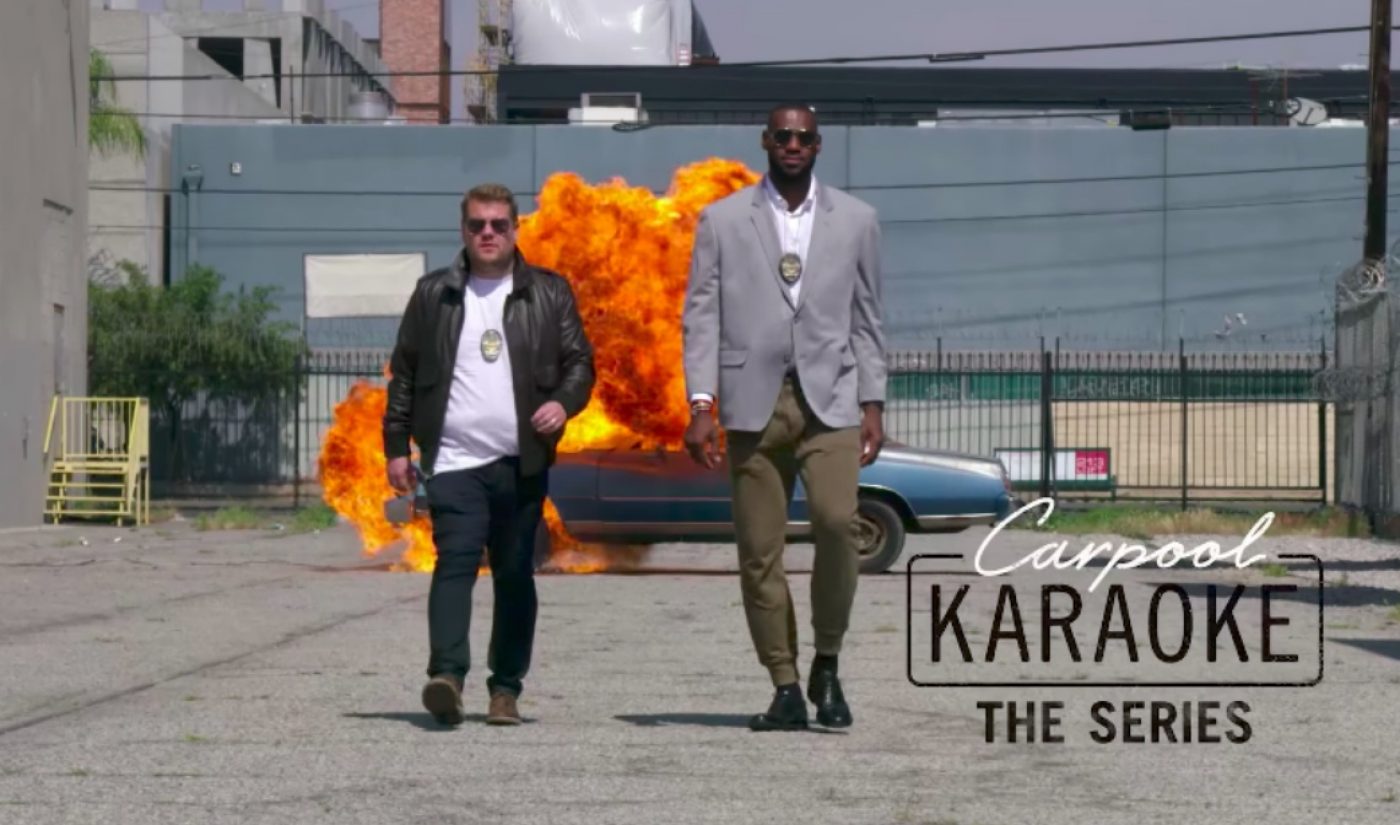 If Apple is going to become a major player in the world of original programming, the show it just launched will be crucial. Carpool Karaoke, a series adapted from a recurring bit on The Late Late Show With James Corden, is now available for Apple Music subscribers.

As with the series of viral videos that inspired it, Apple’s version of Carpool Karaoke puts celebrities into cars, puts a camera on them, and invites them to belt out their favorite hits. A new platform has brought several changes to this format: Corden will not appear in every episode of the Apple series, though he will make several appearances. The individual episodes — there will be 20 of them in Carpool Karaoke‘s first season — will also be significantly longer than the ones viewers can find on YouTube.

Apple picked up Carpool Karaoke last year and initially slated it for an April 2017 premiere. The series was then pushed back until August, which gave the Cupertino-based tech giant more time to prepare its biggest foray into original programming so far. A recent teaser for Carpool Karaoke featured some of the guest stars who viewers can expect to see, including LeBron James, Will Smith, and Alicia Keys.

The original Carpool Karaoke videos are some of the most popular clips on YouTube history, so Apple’s version has the potential to attract a lot of new customers to its subscription service. Obtaining an Apple Music account will run you $9.99; if you’re not willing to pay that price, you can always hold out for new episodes of the Corden-hosted version of Carpool Karaoke, one of which just arrived last week.