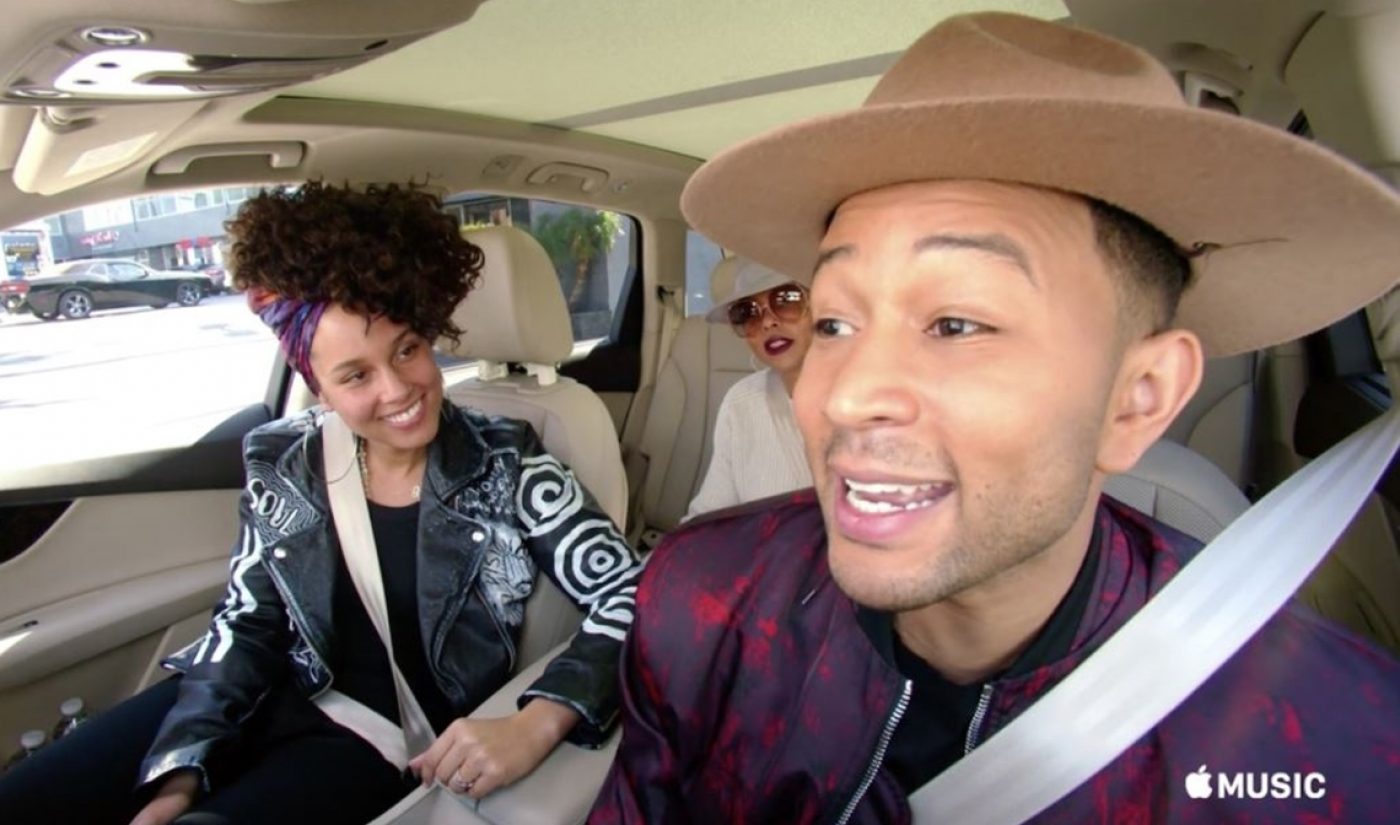 In recent months, Apple has debuted an initial smattering of its original programming initiatives, including Planet Of The Apps and Carpool Karaoke to lukewarm critical response. But now, the hardware giant is setting aside a $1 billion budget to license and produce original content over the next year, according to The Wall Street Journal.

That budget could fund roughly 10 television series that will live either on Apple Music — as Apple’s current series do — or on a new video platform altogether. Despite the significant investment, $1 billion pales in comparison to what competitors Netflix and Amazon intend to spend on content development and acquisition in 2017 — $6 billion and $4.5 billion, respectively.

Funds will be managed by former Sony Pictures TV co-presidents Jamie Erlicht and Zack Van Amburg, whom Apple hired away in June to helm its video efforts, which were previously being handled by the Apple Music team. At Sony, Erlicht and Van Amburg oversaw projects like Breaking Bad, Better Call Saul, and The Crown. The duo has subsequently hired former WGN America president Matt Cherniss to oversee series development at Apple, the Journal reports.

While Apple’s first two series launches received a tepid response, the company feels that one hit could turn it into a veritable player in the lucrative video space, according to the Journal. Apple also hopes that having buzzy original titles could bolster flagging movie rentals and other purchasing activity on iTunes.