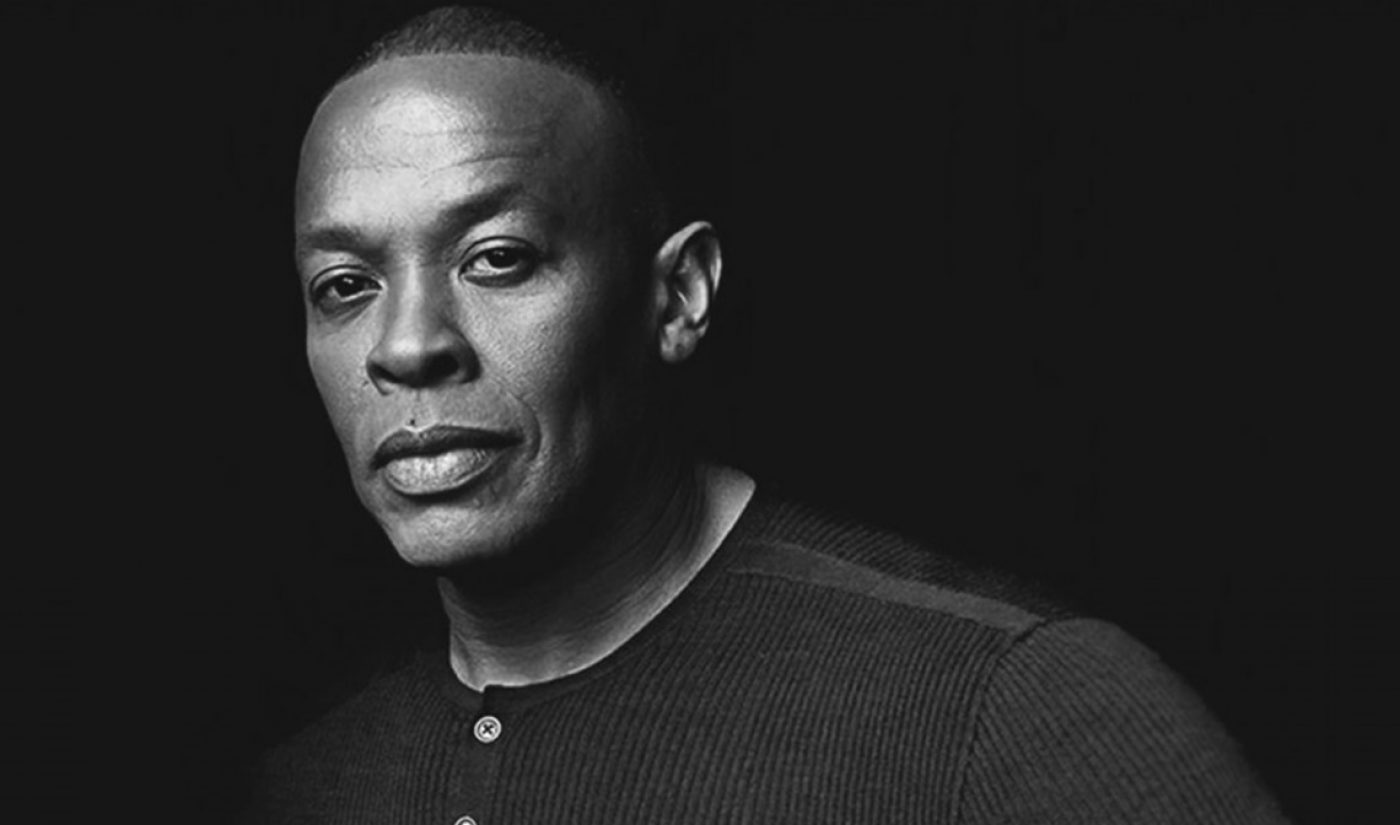 Apple is making its long-rumored foray into the world of original content, and its first scripted series will star one of the tech giant’s very own executives.

Vital Signs, a six-episode drama, according to The Hollywood Reporter — which was first to report news of the series — will star and is being executive produced by none other than Dr. Dre. Apple notably purchased Beats from Dre and Jimmy Iovine for over $3 billion in 2014, though Vital Signs suggests the deal may have been more than just a headphones play.

The half-hour show is semi-autobiographical, according to the Reporter, and is jam-packed with violence and sex. Sam Rockwell will co-star (and hopefully dance), music video veteran Paul Hunter is directing, and Empire’s Robert Munic wrote all six episodes.

While the first season will roll out all at once, according to the Reporter, and distribution will happen via Apple Music, the company’s streaming platform, it is unclear if the show will appear elsewhere, including on Apple TV or the iTunes store.

Apple is said to be open to working on video programming alongside other artists with whom it has preexisting relationships, the Reporter reports. The company offered a Taylor Swift concert movie to Apple Music subscribers last year, and also streams a visual version of a radio show by Snapchat svengali DJ Khaled.

No release date has been confirmed, though it has been rumored that Apple may reveal its plans this fall, in tandem with its announcement of the iPhone 7.

While Dre released his first studio album in 15 years, Compton, last August, he also served as the executive producer of Straight Outta Compton, a critically-acclaimed box office smash about his tenure in the rap group, N.W.A.