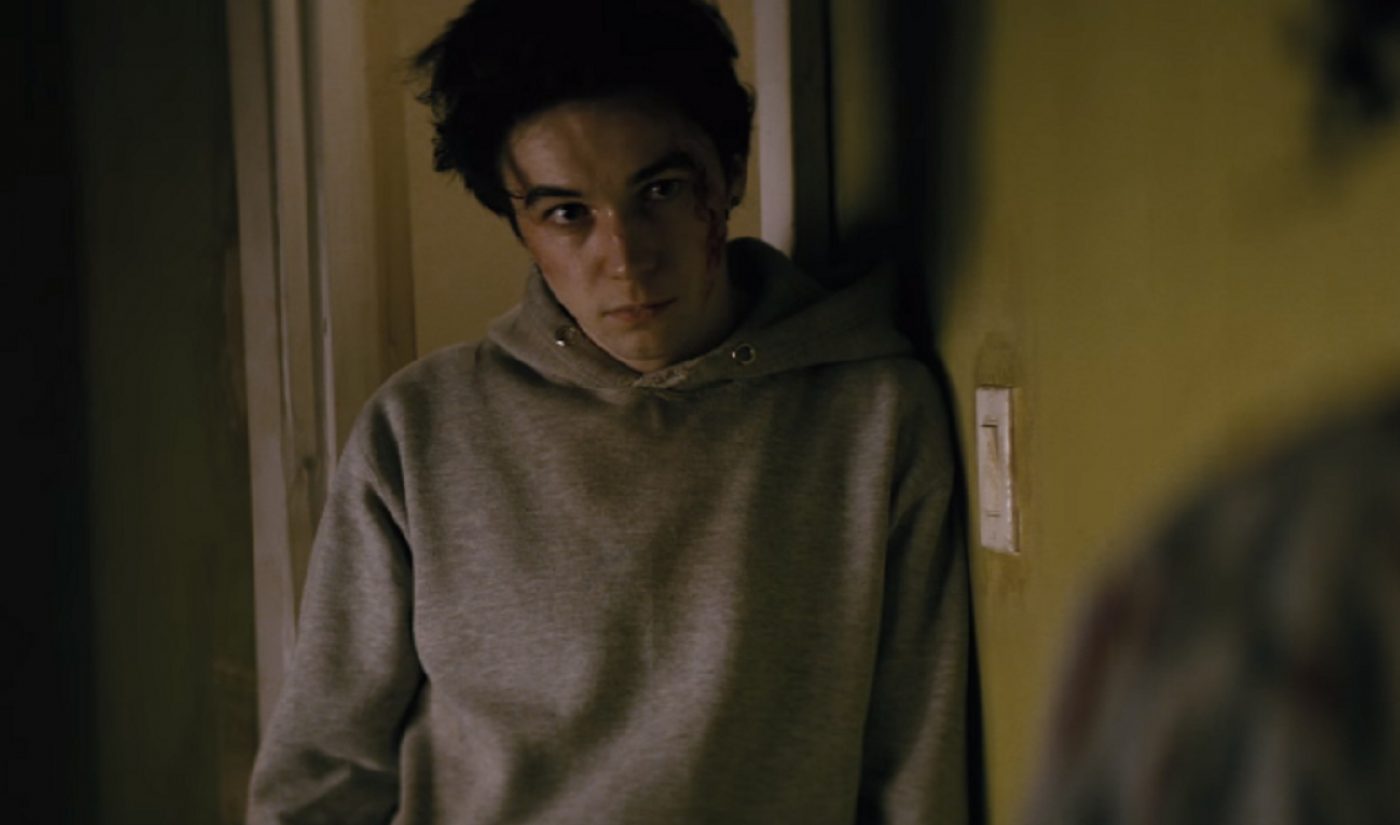 In their latest video, YouTube creator duo RackaRacka complain that the first episode of YouTube’s new Original series, Wayne, contains graphic violence, swearing, and behavior young viewers shouldn’t replicate. It’s not that RackaRacka is opposed to the content itself — in fact, their own stunt-riddled, VFX-infused content contains violence and swearing, too.

But that’s the problem.

YouTube age-restricted, demonetized, and allegedly suppressed views of RackaRacka’s videos for violating content policies. According to the creators, the video platform’s own series (the first episode of which is not paywalled or age-restricted) is just as bad, but not incurring any of the negative consequences doled out to everyday YouTube creators who upload similar content.

RackaRacka — twins Daniel and Michael Philippou — are far from the first YouTubers to complain about demonetization and viewer suppression. Since YouTube’s infamous Adpocalypse in 2017, top creators like Philip DeFranco have accused the platform of unfairly demonetizing their videos and suppressing their views by keeping videos from being seen by users if they contain content advertisers might not like.

Wayne, though, “breaks every single rule YouTube gave us,” Daniel says in the twins’ video.

The Philippous are no YouTube neophytes. They’ve been uploading their skits since 2013, and have amassed over 5.3 million subscribers and more than 790 million views along the way. Now, however, the twins claim 80% of their skits have been age-restricted and demonetized because of questionable content in uploads featuring fake wrestling matches between fast food mascots, an individual dressed as Iron Man propelling themself into a ceiling, and someone dressed as a bird chasing people around a beach. They also had a video age-restricted and demonetized for using the word “f-ck” three times, and in their latest upload show viewers how they struggle to find their own videos through YouTube’s search engine, even when using an 18+ account.

They say that because their skits have been restricted by YouTube so many times, they now only upload vlogs. (Presumably, the brothers don’t want to commit to the more expensive production budgets the skits demand if there’s a chance they’ll be demonetized and viewership will be suppressed.) But now, even their vlogs get restricted. One in particular, where they sprayed one another with a fire extinguisher, was age-restricted and demonetized because YouTube said it showed dangerous behavior that wasn’t suitable for minors.

To be clear, YouTube’s content policies do say videos can be demonetized either partially (with ads restricted to advertisers OK with content YouTube deems dicey) or completely (no advertising at all) if they contain inappropriate language or violence.

However, the Philippous say demonetized videos are also targets for something YouTube doesn’t have policies about: view suppression. RackaRacka isn’t alone; other YouTubers have said age-restricted and demonetized YouTube videos don’t appear on the platform’s Trending page, in its Recommended tab, or on its homepage.

For a glimpse of view suppression in action, the Philippous say they’ve had a video go from 2,800 views per minute down to less than 30% of that immediately after it was demonetized — something that could indicate if YouTube doesn’t like a video’s content, it won’t promote that video to users.

And “if that was the guidelines of what YouTube is accepting, then that’s fine,” Michael says. But with Wayne, he continues, “YouTube is contradicting itself.”

So what’s the deal with Wayne?

Wayne isn’t only allowed to be on YouTube. The platform is heavily promoting it, and as such, its premiere episode has netted more than 13.5 million views since it debuted Jan. 16.

Wayne‘s premiere is not behind a paywall, and it isn’t age-restricted. Viewers don’t even need a YouTube account to watch it. By way of warning, the episode is stamped with a “TV-MA” notice in the lower left corner, and comes with a fairly standard notification at the beginning that says, “The following program may not be suitable for all audiences. Viewer discretion is advised.”

“I just don’t understand how YouTube can make that show after the rules they’ve applied to everyone else.”

RackaRacka say a potential solution to videos being broadly age-restricted, demonetized, and suppressed is the implementation of a staggered age-restriction system, like the PG/PG-13/R system used for rating films. YouTube does have a middle ground when it comes to monetization: videos that are deemed OK for some advertisers, but not OK for others, are branded with a yellow symbol in creators’ behind-the-scenes dashboards. RackaRacka want a similar system to apply when it comes to age-restriction. That way, they could appropriately warn for content that may not be OK for all ages or all advertisers, while retaining some monetization.

Ultimately, though, the twins say that speaking up isn’t about just regaining monetization and views. It’s about the principle of the thing — the fact that the filmmakers working on Wayne (Rhett Reese and Paul Wernick, who wrote Deadpool) are allowed to not only have controversial content on YouTube, but worked with YouTube to create that ccontent. And now YouTube’sheavily promoting it.

“You guys are pushing already-established filmmakers and letting them do whatever they want,” Michael says. “How about you promote and help up-and-coming filmmakers that are made on your platform?”

“You’ve forbidden us from making mature content, and then funded an entire multimillion-dollar show making that sort of content,” Daniel adds. “I just don’t understand how YouTube can make that show after the rules they’ve applied to everyone else.”

Update (Jan. 29, 11:50 a.m.): The first episode of Wayne is now age-restricted, and can only be watched with an 18+ account. When asked about RackaRacka’s claims, a YouTube spokesperson issued the following statement to Tubefilter: “All videos uploaded to YouTube must comply with our Community Guidelines. The Guidelines prohibit violent or gory content that’s primarily intended to be shocking, sensational, or gratuitous. We remove videos that violate our policies and age-restrict content that, while not violating our Guidelines, may not be suitable for all ages.”

You can watch RackaRacka’s video below.