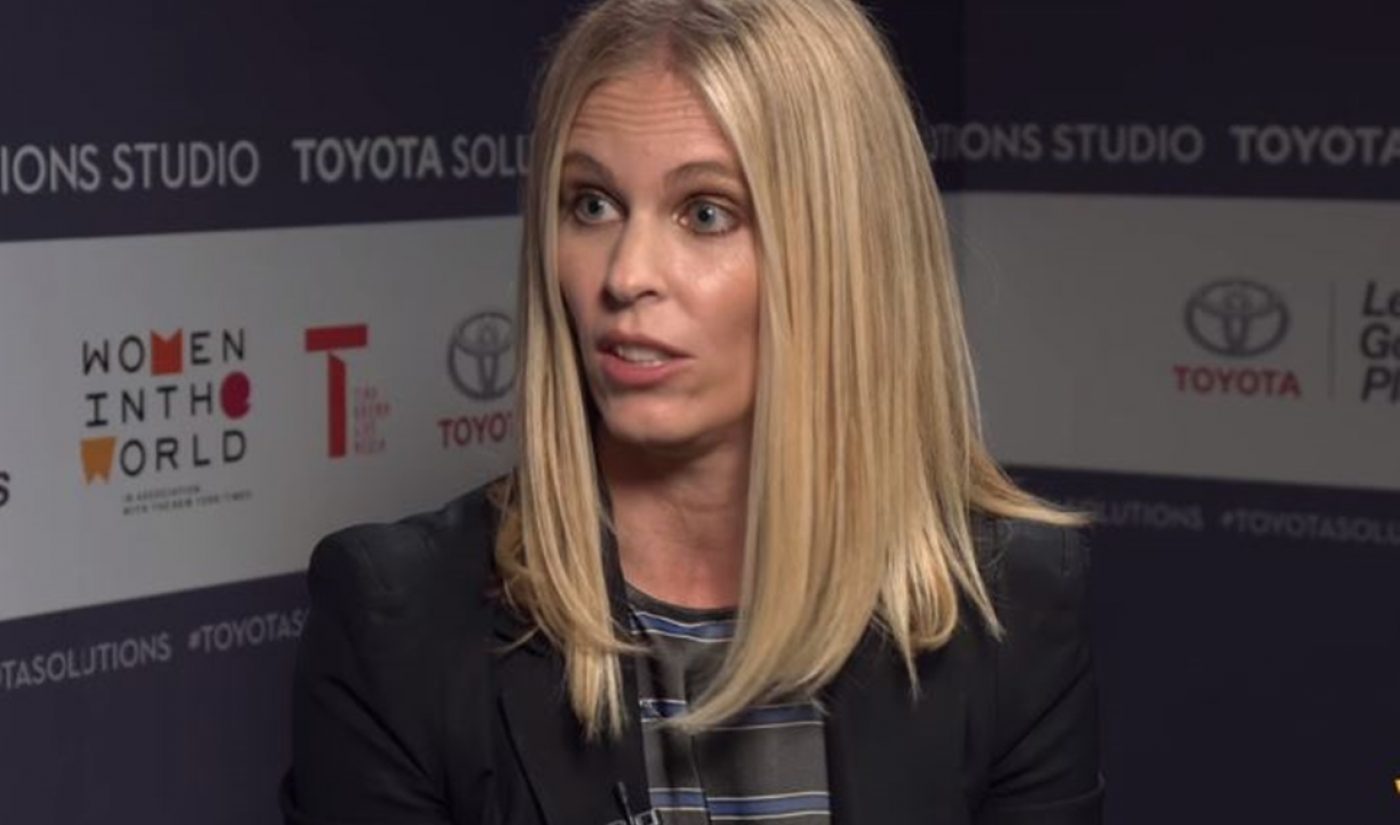 Though it may feel like only yesterday, the YouTube Adpocalypse kicked off almost two years ago in March 2017, whereupon top advertisers like AT&T yanked their spend from YouTube after ads appeared alongside objectionable videos, including terrorist propaganda and hate speech.

Now, after a lengthy hiatus, AT&T is back on YouTube, The New York Times reports. AT&T said that it wouldn’t return to YouTube until sweeping brand safety assurances were made — and the company’s aboutface suggests a marked improvement on YouTube’s behalf. Perhaps most notably, the video platform announced an overhaul of its Partner Program last January — regarding the types of creators who are eligible for monetization — and also vowed to have 10,000 people working to monitor content by the end of 2018.

“The testing took time, and we needed to be 100% confident throughout our organization that it met the standards that we were aiming for,” AT&T’s chief brand officer, Fiona Carter, told the Times. “We want a near-zero chance of our advertising appearing next to objectionable content, and that’s a high standard.” Carter also called the Adpocalypse “a moment to remind us that marketers must have their hands on the wheel at all times of their brands’ destiny.”

At the same time, she said that AT&T would proceed with caution, avoiding gaming videos, which the company feels hold a greater risk of being objectionable, per the Times.

“Having to have more subscribers and more viewing hours has really helped with eliminating fringe content that we might not want to advertise against,” Carter said of YouTube’s evolving guidelines.

Other advertisers have found their way back onto YouTube with greater expediency — including Procter & Gamble, which returned to the platform in April after a 13-month break. P&G, which spent a total of $2.8 billion on all ads in 2017, is the biggest advertisers in the world, with AT&T coming in second (having spent $2.4 billion in 2017).