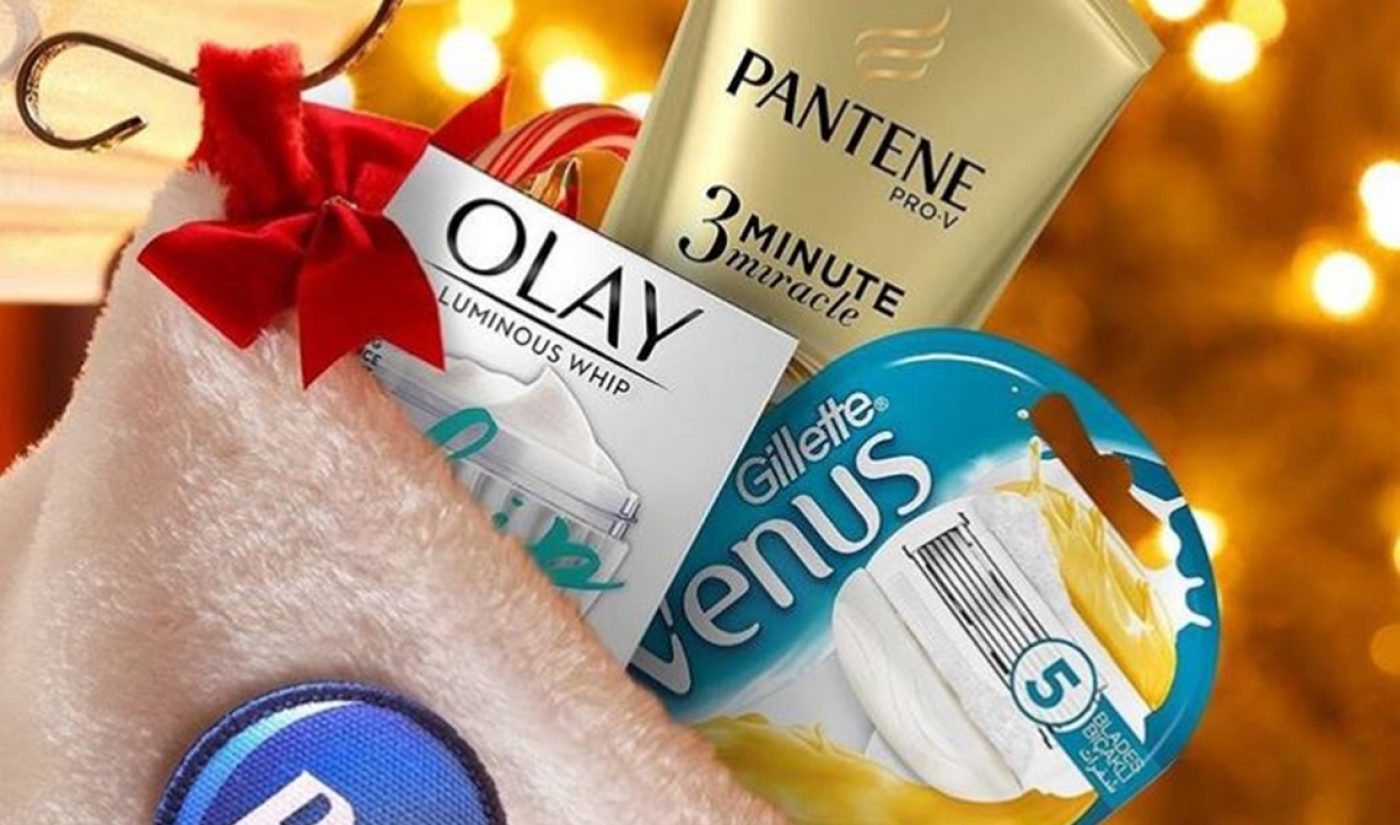 After 13 long months, one of the world’s largest consumer goods companies, Procter & Gamble, has ended its YouTube ad boycott — on the very same day that a damning CNN report found another wave of major marketers’ ads running against extremist channels.

P&G’s return to YouTube will come with strict provisions, Bloomberg reports, in that the company will only advertise on 10,000 total channels on videos that it has personally reviewed and approved. This is down from the some 3 million channels that the conglomerate — which owns household brands like Tide, Pampers, and Crest — formerly ran ads against. “We’ve worked extensively with YouTube to improve brand safety,” a spokeswoman told Bloomberg. “We now feel the right measures are in place for P&G brands to have the option to advertise on YouTube.”

P&G added that the report from CNN would not impact its decision. YouTube told Bloomberg that “We appreciate the partnership with P&G and look forward to continue working with them.”

Even as YouTube made several changes to its advertising policies in the face of last spring’s Adpocalypse — including enabling marketers to pull new levers that control where their ads appear, hiring thousands of human reviewers to purge inappropriate content, and instituting sweeping changes to its Partner Program and Google Preferred ad slate — P&G still kept its ads off the platform, Bloomberg notes, and now the company will have even more control over where its spots appear.