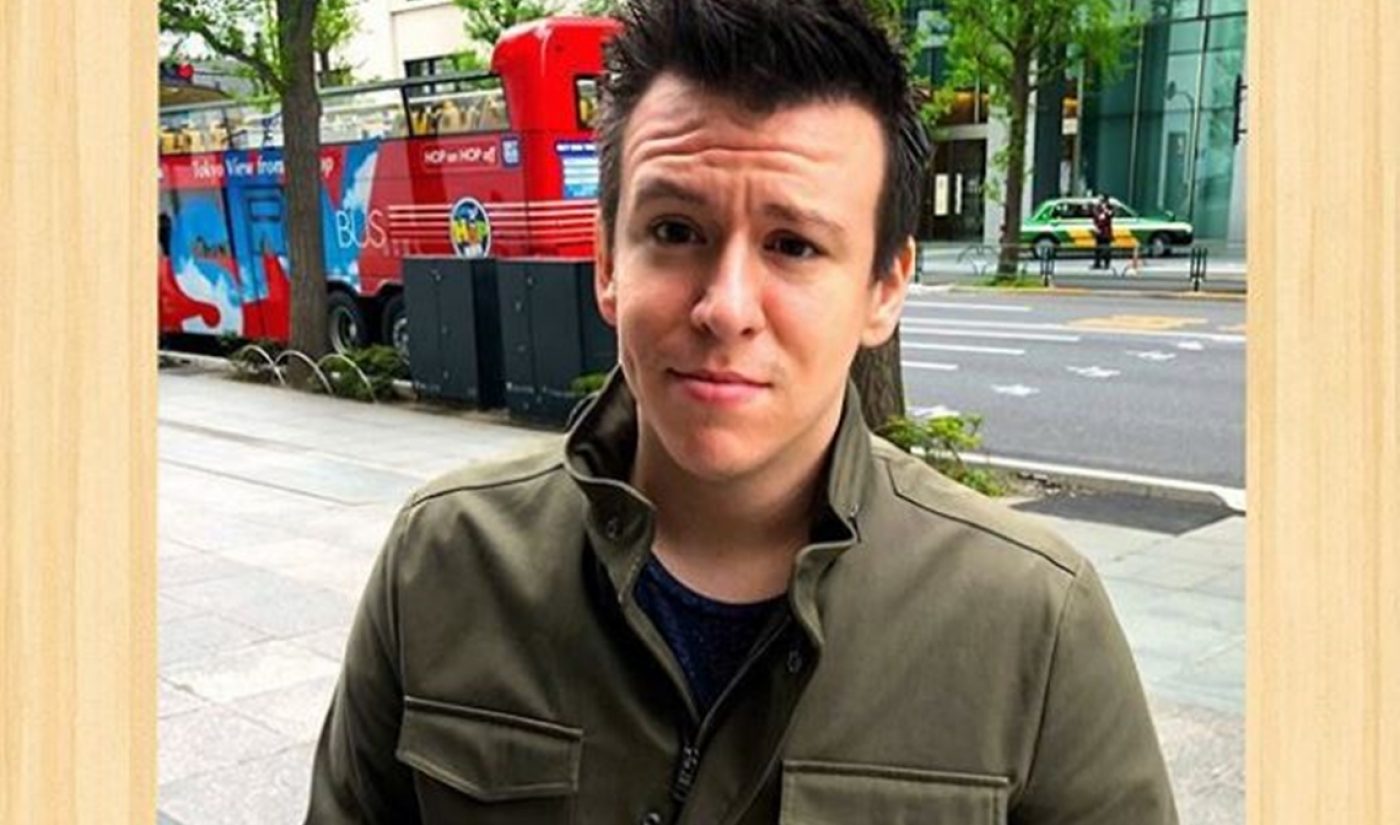 Again, YouTube news commentator Philip DeFranco is claiming that the video giant is cracking down on his channel. But, in addition to being hit by demonetization in the wake of the Adpocalypse — which he’s been able to offset with the launch of a crowdfunding venture called DeFranco Elite — the 32-year-old now says that YouTube is suppressing viewership of his hallmark show.

Given his news videos are all about world events and those world events are often composed of topics that some could label “mature” (e.g. shootings, bombings, court decisions about YouTube creators and their Nazi dogs), DeFranco says that YouTube is prohibiting them from appearing (or at least causing them to appear far less frequently) on the ‘Trending’ tab, homepage, its ‘Up Next’ and ‘Recommended’ sections, and more — to the point that several of his videos last week were clocking 300,000 to 450,000 less views than normal. (Something similar happened to PewDiePie’s YouTube views, too, but that was way back in December 2016 and several YouTube crises and presumably innumerable algorithm changes ago).

Accordingly, DeFranco says it’s doubtful that his show will be able to survive on YouTube — a fact that he calls disheartening after over a decade on the platform. As a result, he says that various ventures currently in the works at his Patreon-backed news network will not be distributed on YouTube first. “I am tired of trying to work with the alcoholic, negligent stepfather that is YouTube,” he jeers. “At this point, it really doesn’t matter if you’re swerving this car into a tree on purpose, or you’re just asleep at the wheel and that’s what happened.”

Check out DeFranco’s update, which is currently sitting at no. 19 on YouTube’s Trending tab, right here:

After hiring a six-person research and investigative team, cultivating a stable of hosts for both new long and short-form series, developing a semi-daily live news show and sit-down interview format, testing a morning podcast, and creating a proprietary website, the crowdfunded network’s launch is imminent, De Franco says. The team is moving into a new studio space in May with multiple soundproof sets. Before that, however, DeFranco is taking the week off to travel to Japan, which he likens to “taking a massive gulp of air before I go free-diving into all this new content.”