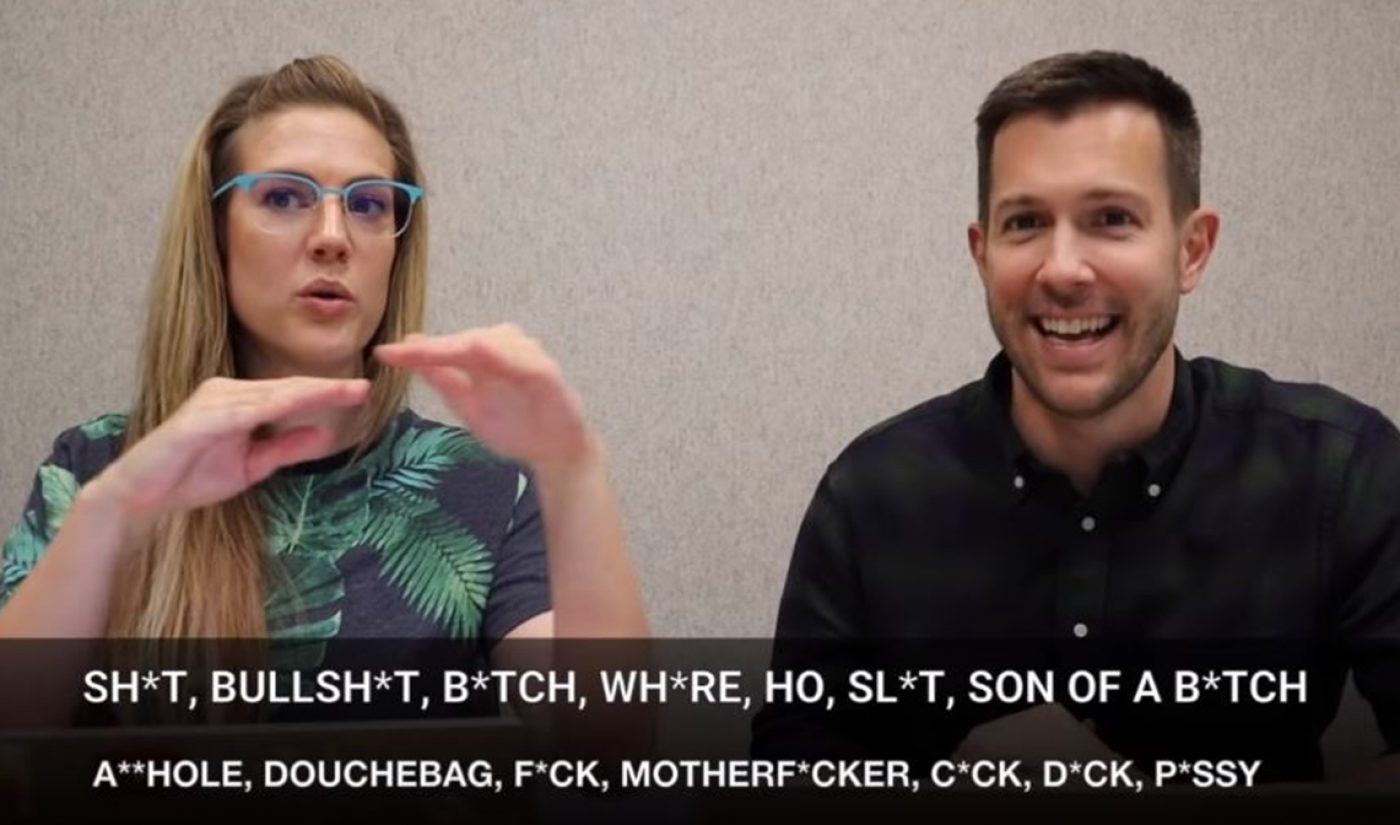 YouTube is clarifying its policies around profanity, and how using swear words affects monetization.

In a video posted yesterday on its Creator Insider channel — as well as in a new Help Center article — YouTube says it takes three main factors into account when making a judgement about ad-friendliness: the title, thumbnail, and how often profanity is used at the beginning of a video (presumably in close proximity to when an ad would play).

YouTube puts swear words into three categories — more moderate swears like ‘damn’ and ‘hell’ can be used as frequently as creators want (including in titles and thumbnails), the company says, without any impact on monetization. However, videos that contain harsher swear words — such as f-ck, sh-t, b-tch, wh-re, sl-t, -sshole, c-ck, d-ck, and p-ssy — can still be monetized as long as they don’t appear in titles, thumbnails, or at the beginning of videos, and as long as they aren’t used “repeatedly at the beginning of the video.”

While YouTube defines the beginning of a video as around the first 30 seconds (a threshold that it says could evolve over time), it’s worth noting that the company doesn’t exactly clarify how it defines ‘repeated’ use. That said, if creators want to keep swears in a video as an artistic choice, YouTube suggests that bleeps can be an effective workaround.

Finally, the third tier of profanity, per YouTube, includes racial slurs and hate speech — which are never monetizable, even when bleeped.

You can check out YouTube’s clarification video on the matter below: