Philip DeFranco Calls Out What He Sees As YouTube’s Ad Double Standard, Vows To Take Next Show Elsewhere 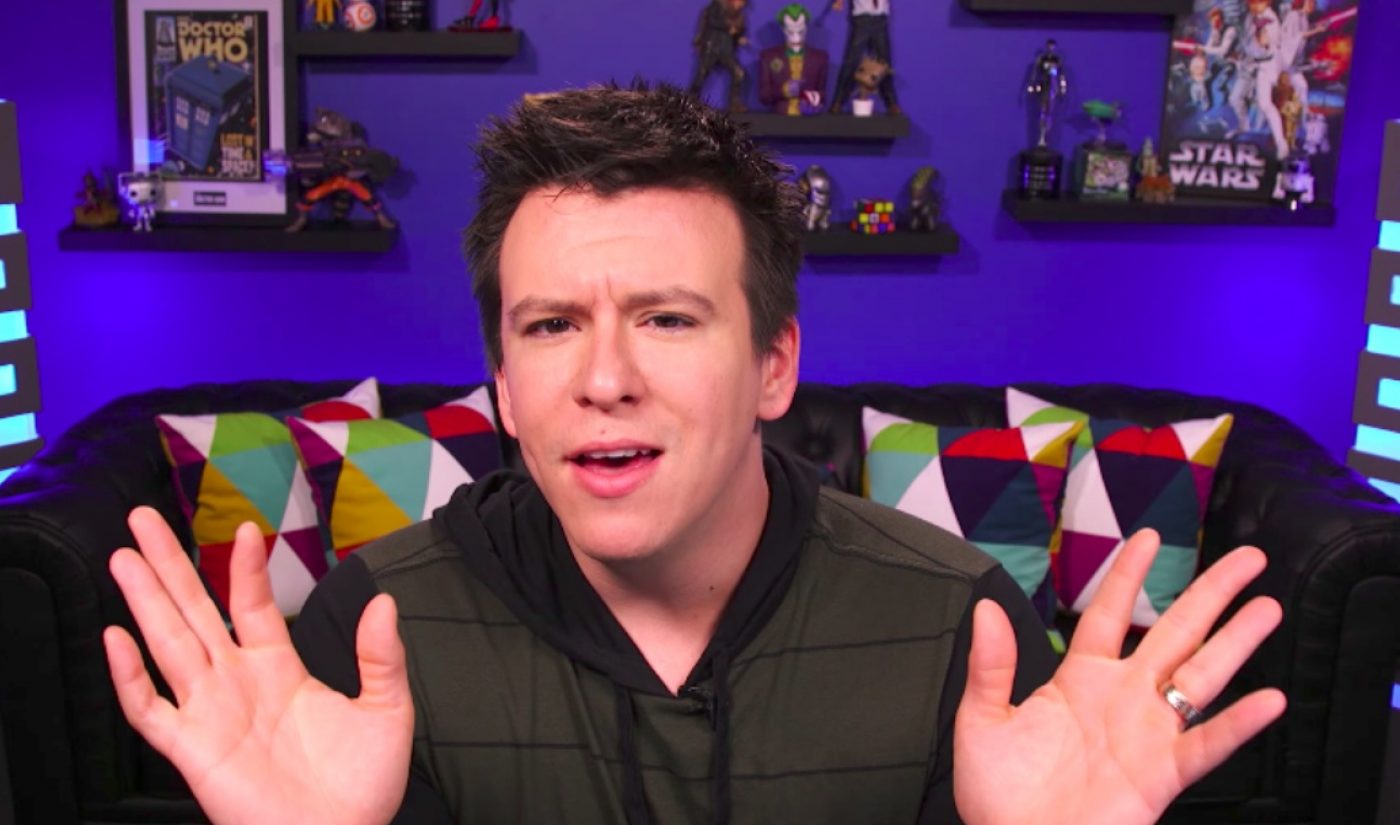 On June 5, online video star Philip DeFranco launched a video in which he discussed (among other topics), the recent terror attacks in London. Shortly after that clip arrived on YouTube, it came one of the video site’s top trending videos, until its momentum suddenly stalled. As DeFranco tells it, the segment in question was deemed unfriendly to advertisers and demonetized because it included a description of a knife attack.

Talked to Youtube. It appears I was hit yesterday, because I described a stabbing that took place during the London attack…

DeFranco, to put it simply, seems quite unhappy about this decision, and it looks like he has decided to take a course of action that will register just how displeased he is. He has claimed that his next series, whenever it does arrive, will be hosted on a platform other than YouTube.

Youtube just made my mind up for me. The next series I’ll be launching will be off of YouTube. Tired of this lack of respect. — Philip DeFranco (@PhillyD) June 6, 2017

While DeFranco is one of many creators who have been affected by the so-called “adpocalypse” that has occurred on YouTube in recent months, he is not looking to distance himself from the video site solely because he’s not making as much money there as he used to. Instead, he is upset about a perceived double standard concerning which videos get demonetized. While his taken on the London attacks is no longer able to serve ads, CNN’s video on the event — which includes intense footage alongside its graphic descriptions — is still running them.

“It’s mainly frustrating because it kills the potential for up-and-comers who want to talk about the news,” said DeFranco of YouTube’s demonetization decisions in a recent video. “They want to join this business, they want to play the game, but apparently everyone doesn’t have to play by the rules.”

DeFranco hasn’t said where exactly he’ll take his talents, but wherever he goes, he will be guaranteed the funding he needs to carry on. His DeFranco Elite Patreon campaign, which he launched after breaking up with his former partners at Discovery-backed Group Nine Media, has left him with the financial support he needs to take a step away from YouTube. It remains to be seen if other creators will follow his lead.