David Dobrik Wanted To Stop Vlogging After 420th Video, But Forged On After Rejected Netflix Show 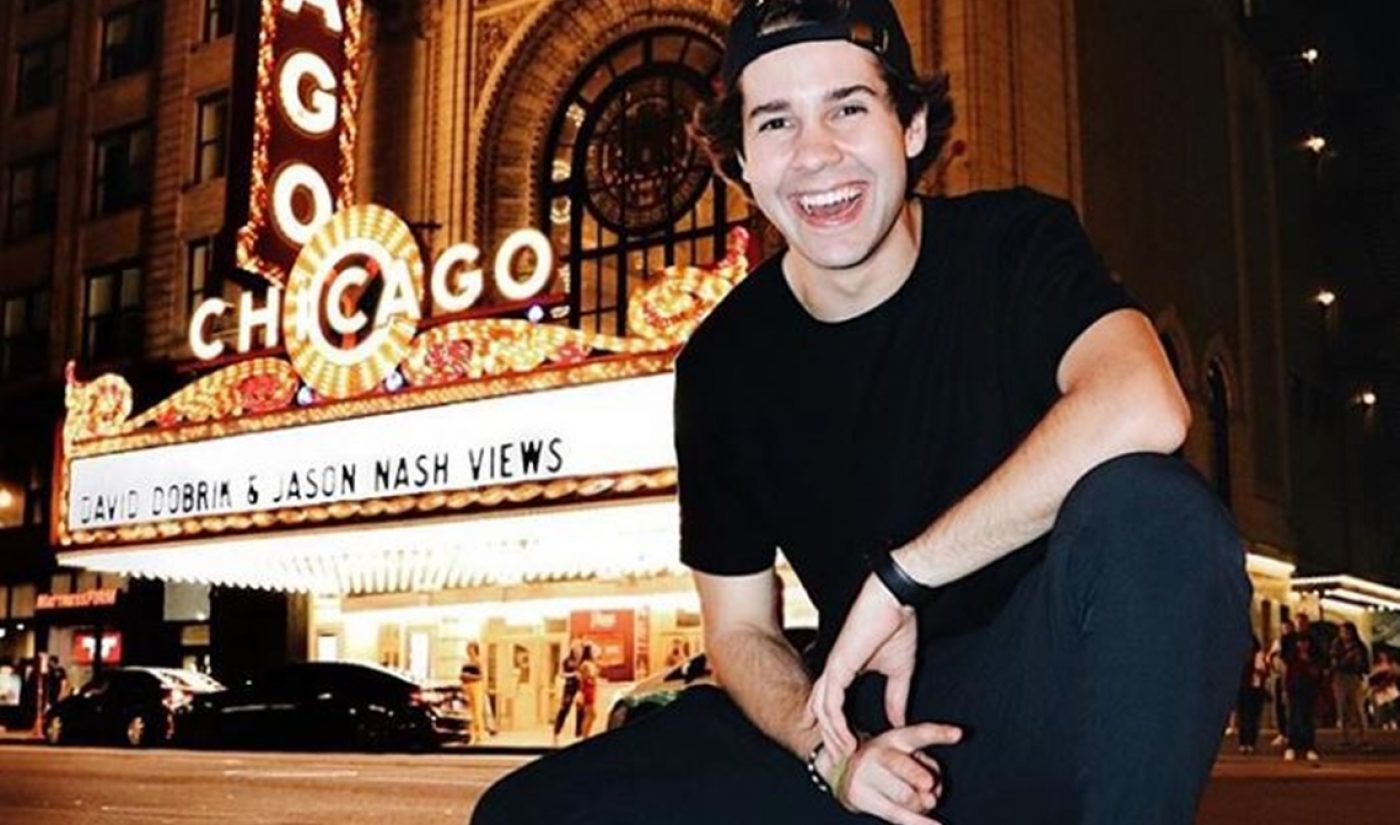 David Dobrik may be soaring to impressive heights on YouTube, though perhaps his unique brand of entertainment doesn’t translate to more premium-leaning platforms — yet.

In an appearance on ADHD, a new podcast hosted by the actor/musician Travis Mills, Dobrik shared that he initially planned to stop vlogging after releasing his 420th video earlier this year. That’s because his greatest fear, he says, is waning into irrelevance after reaching the apex of his career. Consequently, Dobrik wanted to stop his synonymous vlog to pursue a Netflix series, he tells Mills — though that project was ultimately rejected by the streaming giant.

The pitch, as he describes it, was tentatively titled David’s Frat House. In the Jackass-inspired and lightly scripted project (not unlike Dobrik’s vlogs), he would surprise the Vlog Squad by purchasing a frat house — given that he and his friends never went to college. “Basically, it’s just us going through the school system without actually going to school — so it’s us competing with these frats that are next to us,” he explains. “The frat house would just be the nucleus of the show, but it still would be very much like my videos, where we would be going to the store, to Chipotle, and out to events.”

Ultimately, however, Dobrik claims that Netflix execs didn’t believe that a mere YouTube star was capable of helming a viable series. “To convince these execs and these people that don’t know anything about YouTube is very difficult,” Dobrik says.

To be fair, though, Netflix has dipped its toes into the digital creator realm in the past, with a Cameron Dallas docuseries and Colleen Ballinger‘s cancelled comedy Haters Back Off.

You can check out Dobrik describing the failed pitch below, beginning at the 15:00-minute mark: