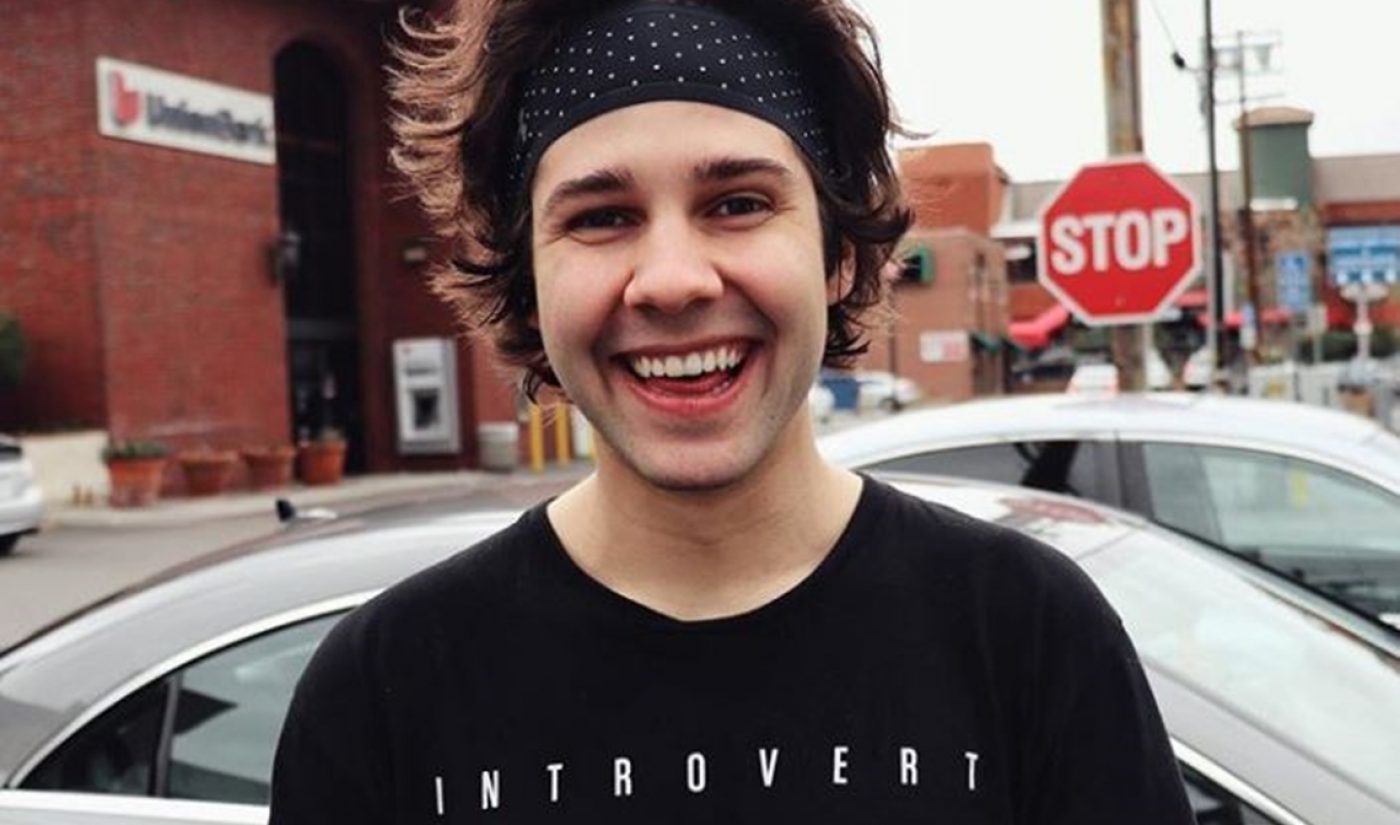 Not-so-daily vlogger David Dobrik, whose videos unfailingly receive upwards of 3 million views, announced last week that he’s taking a temporary hiatus from his channel — which he launched in earnest three years ago through Collab.

Unlike fellow creators who have cited creative exhaustion or a higher calling, however, Dobrik — who is one of the most beloved creators on all of YouTube right now — has a momentously flippant stunt in mind.

Dobrik wants his next video, which will be the 420th upload, to fall on April 20 — a counterculture holiday during which cannabis lovers gather, celebrate, and smoke. For the next three weeks, Dobrik says, he will be compiling something special for the occasion for his 6.4 million subscribers. The date clearly holds a special significance for Dobrik, as each of his daily vlogs is exactly 4 minutes and 20 seconds long.

“So my plan is to continue to film and edit my videos just as if I was still posting three times a week,” Dobrik clarified in a comment on his announcement video (above). “This is because if I take a break, I’ll lose my groove and honestly lose my mind. It’s been 40 minutes since I said I was putting a pause on the vlogs, and I’m already feeling withdrawal symptoms. So don’t worry, I’ll still be capturing all the puking, making out, and embarrassing moments of our friend group! Just gonna have to wait a bit to see them all.”

Dobrik also said he’ll be discussing the decision on his podcast, Views, which he hosts with frequent collaborator Jason Nash.