Colleen Ballinger “Devastated” As Netflix Cancels ‘Haters Back Off’ 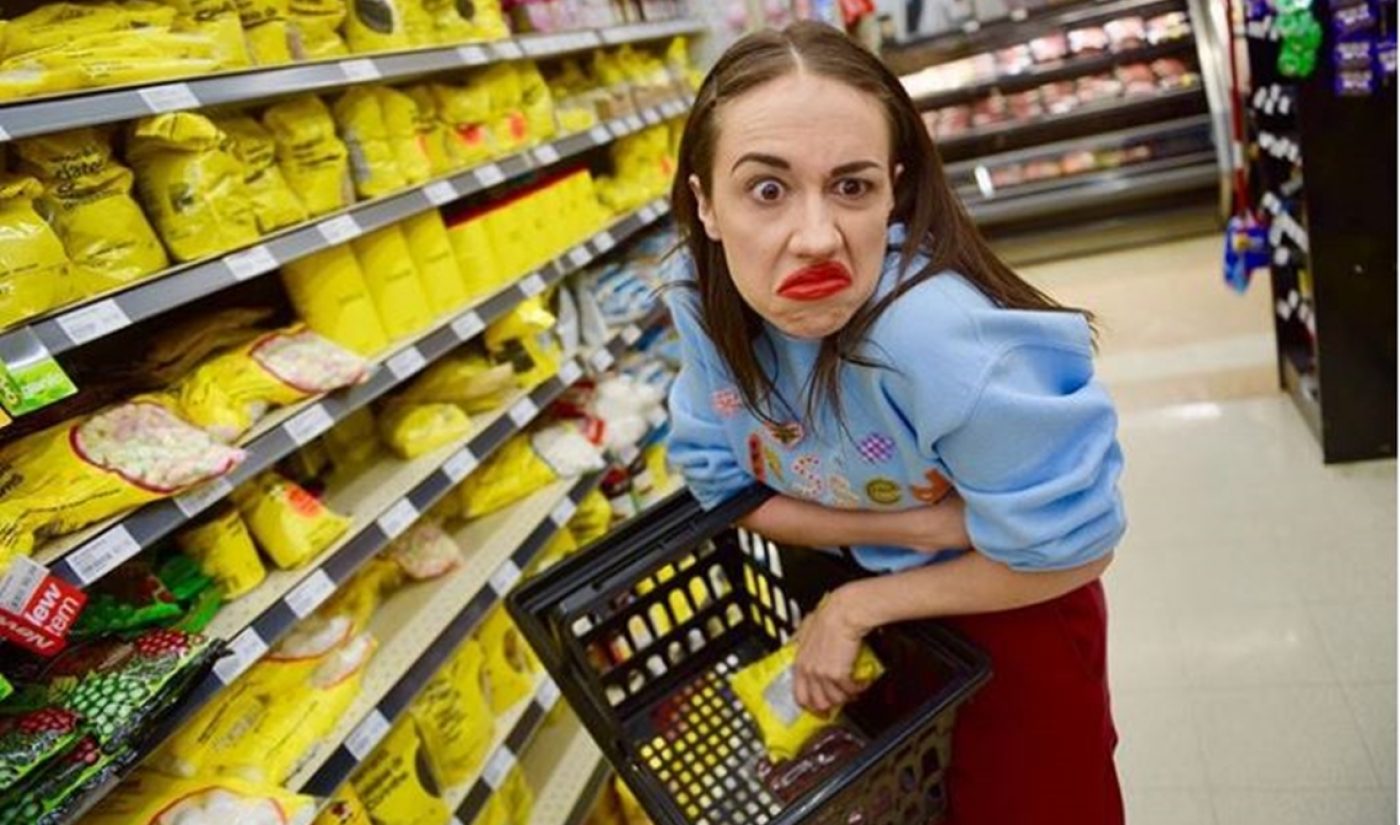 Haters Back Off, one of the first scripted Netflix originals to be headlined by a social influencer, has been cancelled after two seasons.

The comedy, based on YouTuber Colleen Ballinger’s Miranda Sings character, premiered in Oct. 2016, and its second season bowed on Oct. 20. Deadline reports that the first season returned solid ratings, though the second season didn’t perform as strongly. There’s no word yet on whether YouTube Red — or any other streaming platform — might pick up the cancelled series.

“Absolutely devastated that Haters Back Off isn’t coming back for another season,” Ballinger wrote on Twitter. “I put my entire heart and soul into this show, and finding out this news has left me heartbroken. I desperately wish I could continue telling the story of Haters Back Off, but I’m extremely grateful for the experience and to all of you for making it happen. When I created Miranda Sings ten years ago, I never imagined I would eventually have have two seasons of my own original Netflix series.”

Haters Back Off, produced by Brightlight Pictures, followed Sings as she tread a unique path to online stardom. It also introduced several of her similarly kooky family members, and, in season two, saw her trying to make it on Broadway. Ballinger starred and also served as an executive producer.

Netflix still has a handful of other shows in rotation featuring online talent, including the docuseries Chasing Cameron, starring Cameron Dallas, as well as American Vandal, a true crime spoof headlined by Jimmy Tatro.