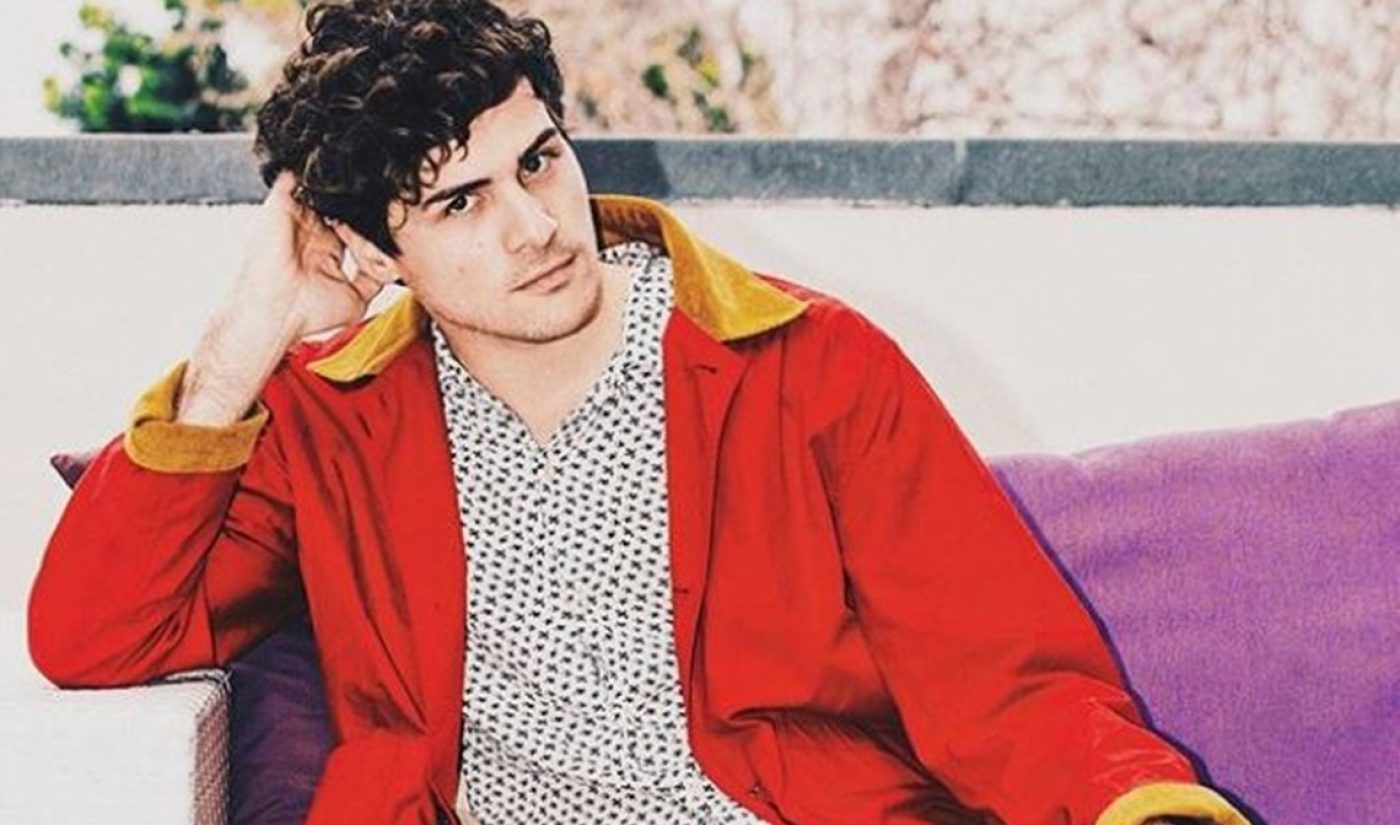 But now, Padilla — who subsequently launched his own YouTube channel in collaboration with Studio71 — is finally sharing his long-held frustrations with Defy, which he explains he previously kept under wraps to protect his friends who still worked at the company. In an Instagram post, Padilla called Defy “evil and shady,” and said that his ill will toward Defy was the sole reason that he left Smosh.

Back in 2011, Padilla and Smosh co-founder Ian Hecox sold their Smosh YouTube venture to what would become Defy Media for stock in the company — meaning that Padilla and Hecox would only cash out if Defy were to go public. While Padilla did receive a salary at Defy, he says it represented only a fraction of the millions of dollars that Smosh was generating for Defy. “I should’ve really taken my time to figure out what selling really meant and what stocks really meant,” says Padilla, who blames himself for the bad deal. “But you live and you learn, and you go to therapy.”

During his last few months at Defy leading up to his departure, Padilla says the company hired new cast members and suddenly started and stopped different shows without consulting him — which “hurt a little bit.” He also says that Defy forced Smosh to launch an Indiegogo campaign that raised upwards of $250,000 for a mobile game that hadn’t even been conceived and felt like a blatant money grab.

Additionally, after departing, Padilla says that the company tried to take his personal Twitter page — and successfully subsumed his personal Facebook page — as well as prevented him from joining SAG. He also took issue with the company’s decision to ignore the Andy Signore allegations of sexual harassment until the story achieved mainstream press recognition. “And to top it all off, today they announced they’re closing down without giving any kinds of heads up to anyone,” Padilla concluded, “and putting so many people’s livelihoods on the line.”

In the wake of the shutdown, Hecox said that Smosh had been seeing record viewership figures of late, and vowed that the comedy brand would find a new home elsewhere.

YouTube star and commentator Hank Green had this to say about Padilla’s revelation:

The more I learn about the business of early online video, how things actually went down, the more I see that the “wild west” wasn’t about how free we were to create, it was about how free assholes were to suck value out of innovative young creators. https://t.co/qfoekMK0mY