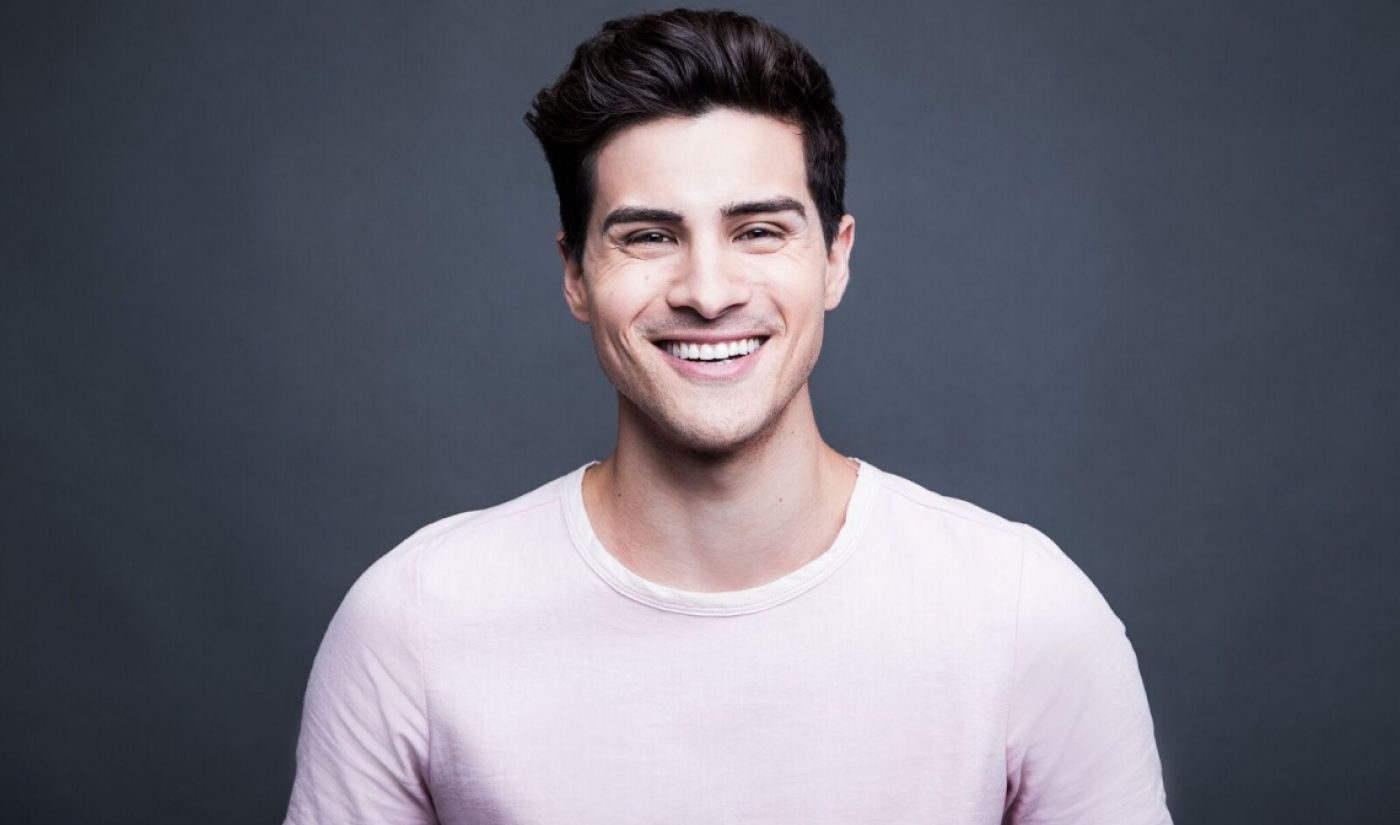 For 12 years, Ian Hecox and Anthony Padilla have served as an inseparable videomaking duo. On their Smosh channel, they have released more than 880 videos, which have gathered 22 million subscribers and received 6.4 billion views. For almost all of the time that YouTube has existed, Smosh has been one of its most popular channels. It has served several stints as the site’s most-subscribed hubs, and was the first channel to ever achieve an eight-digit subscriber count.

It is fair to say that Hecox and Padilla’s creative partnership has built the most consistently successful YouTube channel of all time, but all things must end eventually. Padilla has revealed that he is leaving Smosh to create videos on his personal channel.

Hecox and Padilla jointly announced Padilla’s departure from the Smosh brand in an emotional video. “I just need to do what’s best for me, and that right now is to focus on creating stuff as an independent creator on my own channel,” Padilla said.

In a video he shared on his own channel, which has more than 1.3 million subscribers in its own right, Padilla added more context to his decision. “This has been something that I’ve been contemplating for a really, really long time,” he explained. He maintained that he will remain close friends with his Smosh co-founder, whom he has known for 19 years.

Padilla also shared a statement through Defy Media, the network that now owns and operates the Smosh brand:

“I’m so sad to see this chapter of my life coming to a close, but I will continue to support Ian and wish nothing but the best for him and the brand we created together. As I begin this adventure, I am excited to return to a feeling that I felt many years ago; a rush of adrenaline following a new and exciting idea. Creating as an individual is a passion that I have wanted to explore for a long time. To all those that have followed Ian and I throughout the years, I will always be so grateful for the continued love and support. As scary as this is, I am excited because I know that no matter what happens, I am following what’s true to me and what I’m passionate about. I hope to see you all on my journey.”

While Padilla’s departure is a blow to the Smosh brand, it will continue to soldier on across multiple channels. Over the past few years, Defy Media has introduced a whole cast of new performers to Smosh viewers, and those creators will continue to carry significant on-screen roles in order to make up for Padilla’s absence.

Defy Media’s President, Keith Richman, offered a statement of his own regarding Padilla’s exit:

“After twelve years helping to build Smosh into the massive brand it is today, co-founder Anthony Padilla will be moving on to explore other creative opportunities. This marks not only a seminal moment for Smosh, but also an important one for the YouTube eco-system as Smosh will be the first native YouTube brand to have demonstrated an ability to move beyond its founding talent. Smosh has not only sustained its top-ranking position for more than a decade, it has expanded from its two co-founders to a global comedy empire with 14 cast members, 7 original channels counting over 70 million fans, and multiple product and programming extensions. The incredible team of talent and producers at Smosh has worked hard over the past decade to ensure that Smosh was more than a YouTube channel, but a meaningful brand with true longevity and are thrilled to have achieved this goal. We are excited for Anthony as he embarks on his next chapter and energized for what’s next for Ian and the full Smosh cast as we build on this incredible run and roll out more new programming and formats this year.”

Judging by early YouTube comments, Smosh fans seem to be taking the news relatively well. While Hecox and Padilla have asked for positivity, it is still worth lamenting the end a legendary YouTube bromance.