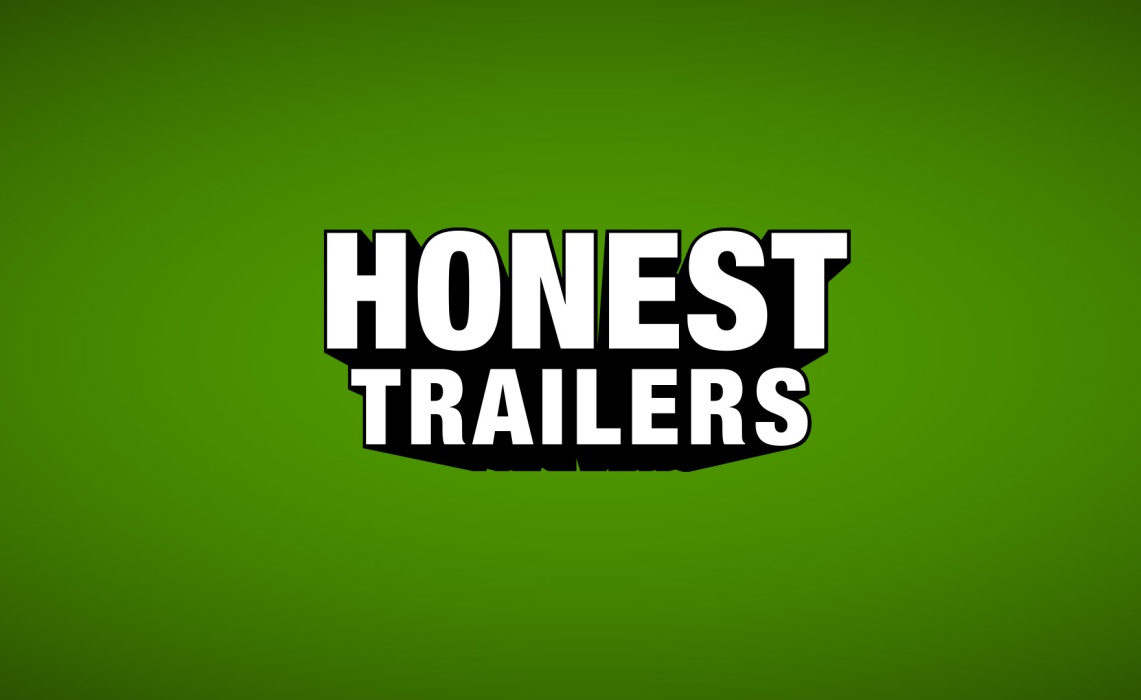 Andy Signore, the creator of the Emmy-nominated web series Honest Trailers, has lost his job. Over the past few days, numerous women have come forth and accused the comedy writer of sexually abuse and harassment. In light of those allegations, Defy Media, which owns the ScreenJunkies channel on which Honest Trailers is distributed, has opted to fire Signore.

The two most vocal of Signore’s accusers, Emma Bowers and April Dawn, both shared detailed accounts of his misconduct on their respective Twitter accounts on October 6. Bowers noted that she was compelled to retell her story, which goes back to 2010, in response to sexual misconduct allegations against film executive Harvey Weinstein, who has since been fired. Dawn’s accusations include a claim that Signore “took out sex toys and tried to force them in me.”

Anyway, here’s the whole story about how the @screenjunkies guy wanted to jack off in front of me pic.twitter.com/wpKlXT2fgN

A more detailed statement on the harassment I received from Andy Signore. pic.twitter.com/wVGwr8ATCa

After Bowers and Dawn shared their stories, multiple other women describes experiences of their own in which Signore had harassed them or come onto them in an untoward fashion, with Dawn posting several of these accounts on her Twitter page. Several other ScreenJunkies personalities took to Twitter themselves to express their shock regarding the news and to offer support to the women who have stepped forward.

I am having trouble expressing the level of devastation I am experiencing right now. I want, so much, for women to feel safe and supported.

I’m numb. I don’t know what to do. Questioning everything I thought I knew. To those that came forward – I hear you and I believe you.

Defy Media initially suspended Signore as the scandal broke, and on October 8, it announced its decision to let its embattled employee go. Defy’s full statement has been shared by Variety:

Defy Media and Screen Junkies have today terminated Andy Signore’s employment, effective immediately. There is simply no justification for this egregious and intolerable behavior.

In August, Defy’s HR team was made aware of allegations made against Andy, at which time an investigation was launched. On Friday, new information became available and the scope and magnitude of his inappropriate actions became apparent. We are acting swiftly to address the concerns of the people affected, and that going forward, our community is free of harassment or discrimination of any kind.

Our Screen Junkies colleagues and freelancers are a team of remarkable creators serving loyal fans and we will support and protect them. If anyone else is aware of behavior of this type, we would encourage them to bring it to our attention.

Despite Defy’s actions, some are upset that it waited so long to complete an investigation it opened months ago. Dawn in particular has accused the company of dragging its feet in dealing with her claim against Signore.

Signore, who is generally an active tweeter, has gone silent and has not offered a statement of its own since this scandal became public.