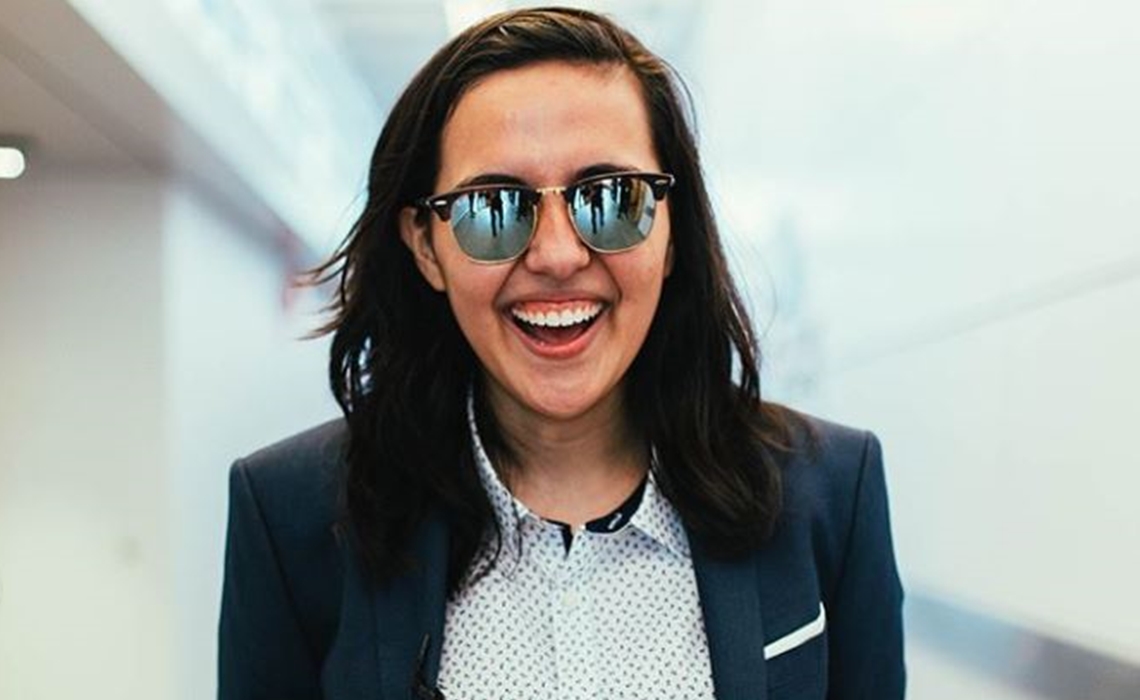 Viacom’s VidCon announced today the initial round of Featured Creators set to headline the inaugural VidCon London gathering, which is slated to kick off on Valentine’s Day at the ExCel convention center.

VidCon is expecting to welcome 10,000 fans to the three-day event. The conference franchise — which also hosts events in California (currently in its tenth year) and Melbourne as well as a now-defunct gathering in Amsterdam dubbed VidCon Europe — collectively welcomed 90,000 attendees to all conventions worldwide last year.

In addition to its illustrious lineup of creators, VidCon London is also set to welcome some of the world’s biggest digital media brands, with execs from Comedy Central, BuzzFeed, MTV, Fullscreen, Jungle Creations, and the BBC set to headline its ‘Industry Track‘ of keynotes, panels, and workshops. This year, a new initiative will see the debut of a dedicated ‘Podcast Room‘, which will serve as a hub for live broadcasts.

“London is a market that’s very important to the global creator economy and home to a diverse and rich set of creators and fans that represent the VidCon community,” VidCon co-founder Hank Green said in a statement. “We’re excited to bring the event to the U.K.”

VidCon To Host Inaugural Asian Summit In Singapore, Will Return To London In February