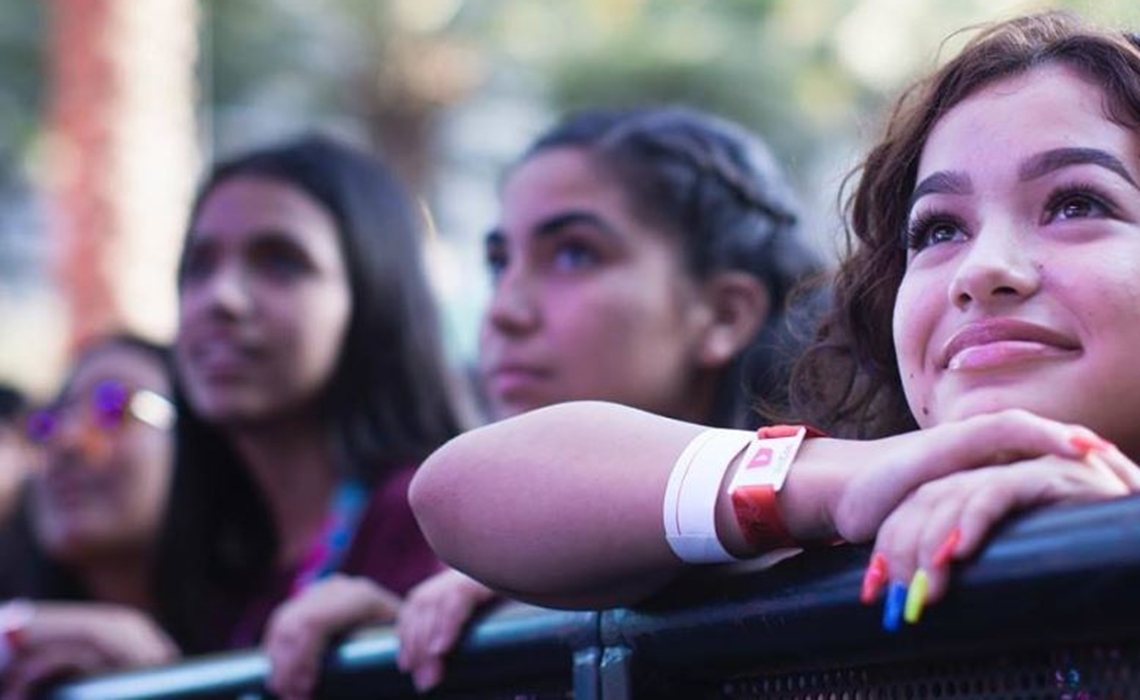 VidCon is celebrating a big birthday next year, marking a decade since John and Hank Green launched what would become the world’s largest YouTube convention. Ten years later, the digital media industry has arrived at the forefront of the entertainment world, and VidCon itself was acquired earlier this year by Viacom, which also owns Nickelodeon and MTV.

The 10th annual VidCon U.S. will take place next July 10 to 13 — which is slightly later than usual. This is so as to not overlap with Cannes Lions, a long-running ad festival in the South of France, thus enabling more brand and industry execs to attend. Tickets for VidCon U.S. will go on sale this fall, according to the company, and details on new programming and featured creators will be announced soon.

VidCon says that it welcomed a total of 90,000 attendees last year between its flagship U.S. event in Anaheim, Calif. (which had more than 74,000 attendees), as well as outings in Melbourne and Amsterdam — both of which have hosted two events thus far. The Anaheim and Melbourne iterations will be held once again next year — as will the first-ever VidCon London, which is slated to run from February 14 to 17 — though it appears that the Amsterdam iteration will not return. Nevertheless, VidCon says even more expansion is “to come.”

“As we expand across Europe with VidCon London in February 2019, Australia, and beyond, our team is busy building a tenth anniversary celebration in the U.S. that will be the biggest and best VidCon ever,” VidCon GM Jim Louderback said in a statement. Executive producer Julia Maes hinted that the event would feature “veteran talent” as well as “throwback activations.”

This is a notable move given that several long-beloved creators, including Catrific and Meghan Tonjes, expressed feeling a bit left out last year after not being invited to be featured, given the event’s growth and the emergence of a new generation of creators.