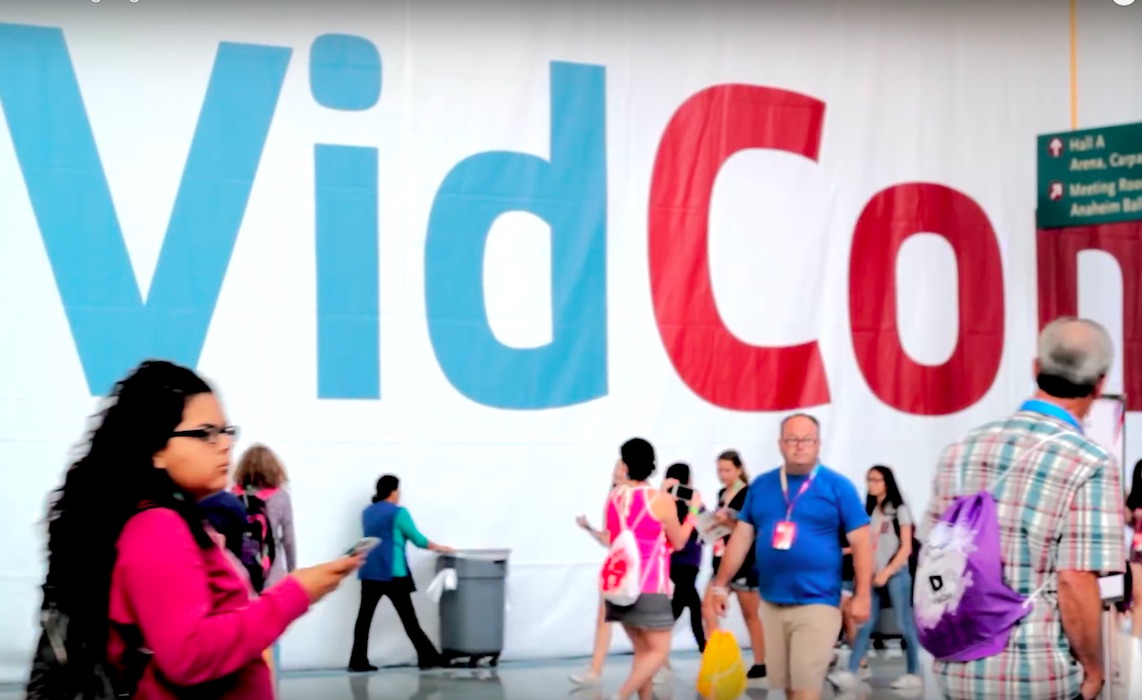 Tickets For The First-Ever VidCon London Are On Sale Now

You can now get your tickets for the inaugural VidCon London, which is slated to kick off next Valentine’s Day.

Tickets are priced between £50 — or around $66 — for the ‘community track’ (or for fan attendees) and £500  — a whopping $659 — for the ‘industry track’, which targets creators, marketers, ad execs, and producers. A ‘creator track’ pass costs £105 ($138), including access to the community track as well as a dedicated reception and various panels and keynotes.

The format for the U.K.-based VidCon gathering will be the same as past VidCon events. “It’s a party, it’s a mixer, it’s a conference, it’s an expo,” the VidCon London website says. The four-day event will take place at London’s ExCel Center. A creator lineup has yet to be announced, though VidCon notes that ticket prices are slated to increase on September 1.

LET’S DO THIS LONDON! 🎊#VidConLDN will take place at ExCeL London, 14-17 February 2019, and will feature a Community Track, Creator Track, and Industry Track! ❤💜💙

In 2017, VidCon expanded beyond the U.S. for the first time, holding conferences in Melbourne, Australia and Amsterdam. The second VidCon Australia will take place between August 31 and September 2, 2018, while VidCon Europe had its second anniversary in March. Viacom, which acquired the video convention in February this year, announced VidCon London this past April.