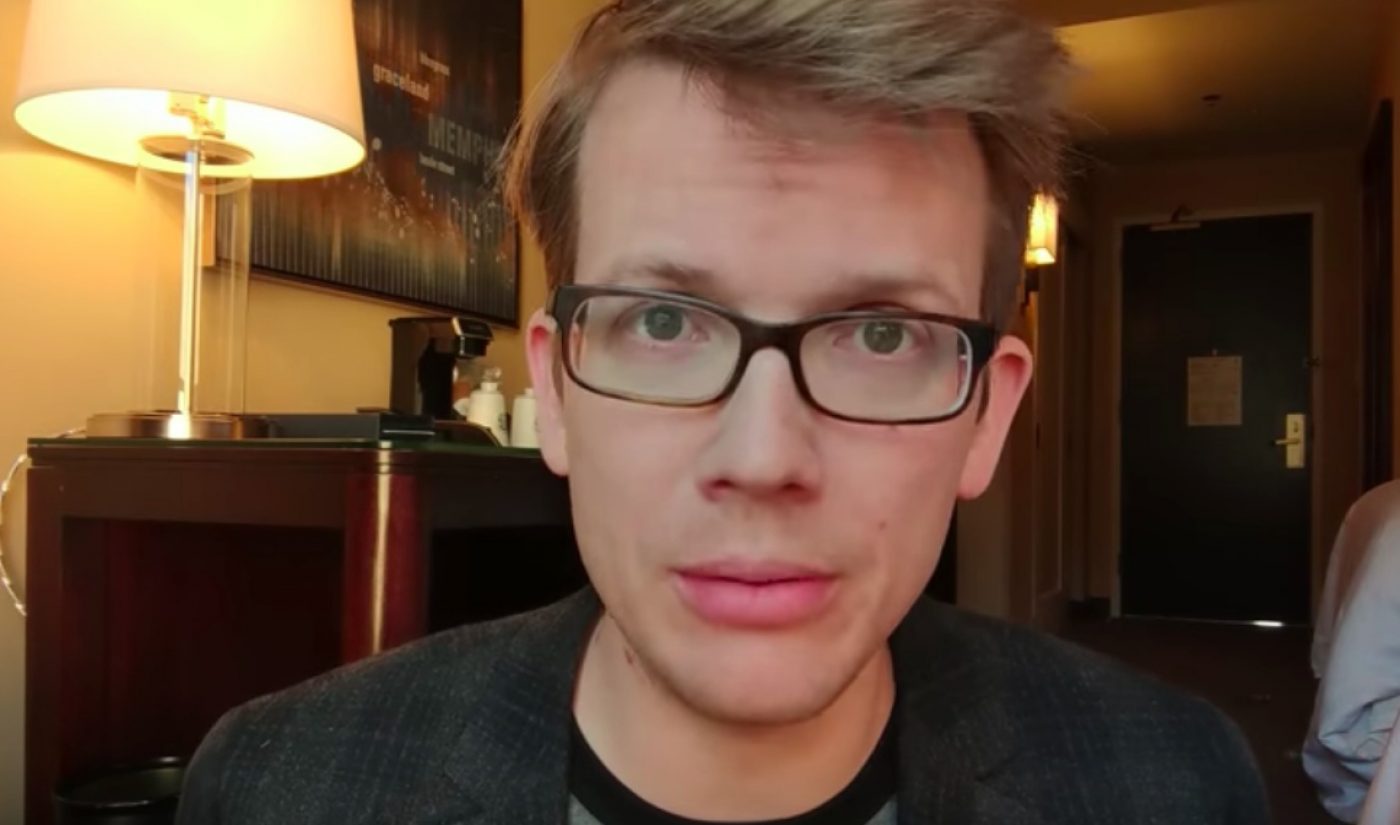 Two days after a Variety reported indicated that Viacom was close to announcing its acquisition of VidCon, that announcement has arrived. The media conglomerate has scooped up the online video conference in a deal that signals new ambitions for both companies.

Each year, VidCon attracts thousands of attendees to the Anaheim Convention Center for four days of events, all aimed at creators, fans, and executives within the online video world. Eight years after it was founded by Vlogbrothers co-hosts Hank and John Green, VidCon is the preeminent event of its kind, at least within its own industry; its latest iteration drew more than 30,000 guests.

Thanks to its acquisition, Viacom will be able to foster VidCon’s growth by investing significant resources into it. The gathering’s recent initiatives have included the launch of two new VidCons, one in Europe and another in Australia. “I’m so happy that we found such a strong, successful, and progressive company to give our team the stability and resources needed to make bold moves at home and grow what we’re doing internationally,” said Hank Green in a statement. “Viacom has decades of expertise creating incredible live events for fans, and we are building something truly unique by blending that with our team’s deep care and passion for the community and culture of online video. I’m so excited to be part of this team and to continue our work connecting people, providing amazing experiences and helping creators create.”

In return, Viacom will gain access to digital-native influencers and their passionate fans. The conglomerate previously expanded into online video hiring veteran exec Kelly Day to lead a digital studio. “We’re huge fans of the VidCon team, and we share the same enthusiasm for the power of connecting talented creators with their incredible fan communities,” said Day in a statement. “This team has built an unprecedented live experience that brings together the global online video community in celebration of the people and platforms shaping the future of content, and we’re excited to join forces as we look to expand our slate of original digital programming and partnerships.”

VidCon will continue to be based in Green’s home state of Montana. Jim Louderback, who ascended to the company’s CEO position last year, will retain his role after the deal is finalized. UTA, which has been helping VidCon from a strategic and sponsorship sales standpoint since 2012, will also maintain its role post the acquisition.

The financial terms of Viacom’s acquisition have not been shared publicly at this time.

Update 2/7/18 4:35 PM ET: Hank Green has shared a video discussing VidCon’s sale to Viacom. In it, he expounds upon the idea of “stability” he mentioned in his above statement. He also commented on Viacom’s litigious history with YouTube, which has included multiple lawsuits. Green noted that the current Viacom leadership team is eager to work with the online video community. “They actually had a couple ideas for fostering the creative community that I was really impressed by,” Green said, “that VidCon will be announcing in the coming weeks.”