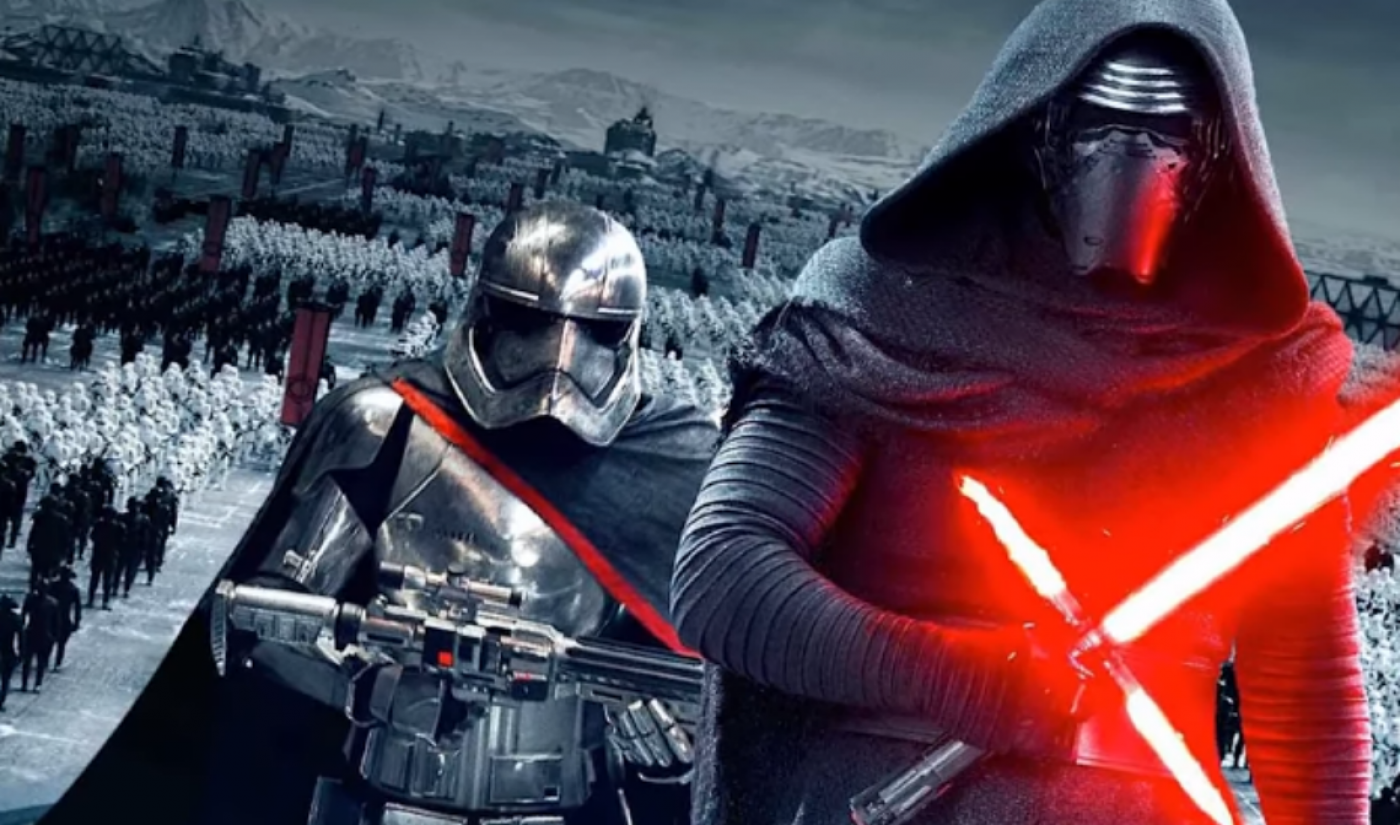 Disney is parlaying the critical and box office success of recent Star Wars films (save Solo: A Star Wars Story) into a live-action series that will cost a reported $100 million and be streamed on Disney’s homegrown, as-yet-unnamed platform, per The New York Times.

Previous announcements highlighted the fact that Marvel Cinematic Universe director Jon Favreau will be helming the series, which — like Solo and Rogue One: A Star Wars Story — will step back in the franchise’s timeline, opening seven years after Return of the Jedi. Favreau told the Times that working with a streaming service “affords a wonderful opportunity to tell stories that stretch out over multiple chapters.”

The series’ hefty price tag is a new detail, however. It will be 10 episodes, portioning the budget to roughly $10 million per episode and edging out other ambitious streaming productions like cancelled Netflix series Sense8’s second season, which rang in it at a reported $9 million per episode. ($100 million doesn’t seem nearly so pricey, though, when compared to the cost of the Lord of the Rings series in development at Amazon; the rights alone reportedly cost $250 million, and some outlets have estimated it will have a $500 million production budget.)

Disney’s platform does not yet have a launch date, but it has been announced that Marvel Cinematic Universe films will be streamed there exclusively, beginning with Captain Marvel, which is set to premiere in theaters on March 8, 2019.