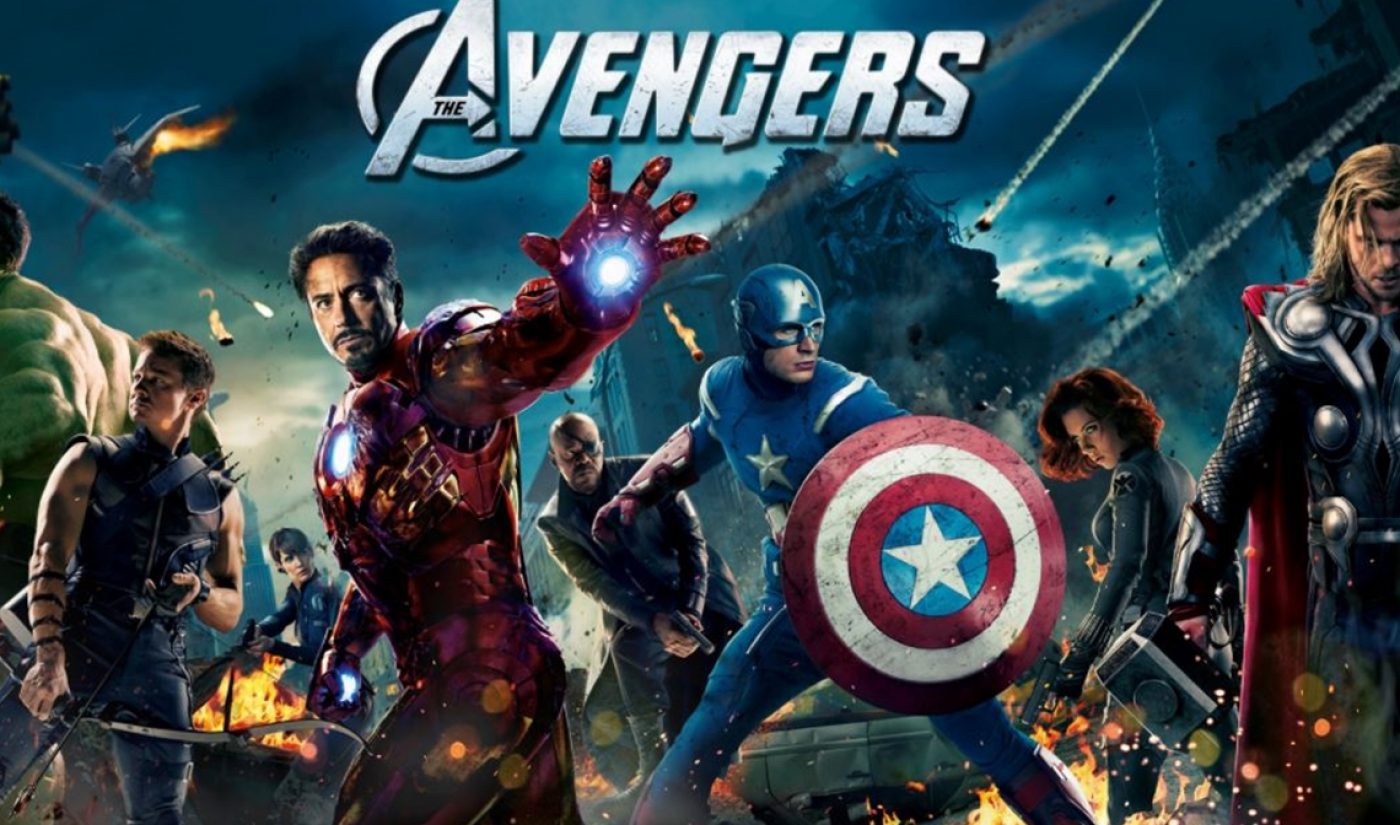 We still know virtually nothing about Disney’s incoming streaming service, but it’s on the horizon. Marvel Cinematic Universe (MCU) fans will start to see the impact the impending service is having on the marketplace beginning with Captain Marvel, which will premiere in theaters March 8, 2019, and will be the first MCU film released for streaming on Disney’s site rather than Netflix, according to a report from The New York Times.

Netflix has been exclusively streaming MCU properties since 2016, the result of a 2012 deal with Disney, and has been the production studio and streaming home for well-received MCU offshoot shows like Daredevil, Jessica Jones, and Luke Cage. Disney previously announced it planned to pull MCU films from Netflix and shuttle them over to its own service in 2019, but there were indications Netflix and Disney were in talks to potentially renew Netflix’s deal.

Now Ricky Strauss, the Disney executive overseeing its streaming service, tells The New York Times Disney has made the decision to let its deal with Netflix expire. So, it’s a safe bet that sometime around the release of Captain Marvel, other MCU films will be pulled, and superhero fans will have to subscribe to Disney’s service to see their faves.

That’s not the case for all MCU properties, though: A Disney representative told The New York Times there are “no current plans” to move offshot shows off Netflix, which isn’t surprising, considering how long Netflix has held the creative reins of MCU’s expanded universe.

As for what else Disney’s streaming service will bring — and what its name will be, and what the plans are for a subscription model — it seems again folks will just have to wait and see.